Rayquaza has returned to Pokemon Go and Trainers will starting encountering the creature from today in five-star raids.

You’ll even have a chance to encounter a shiny version of the Dragon/Flying-type. 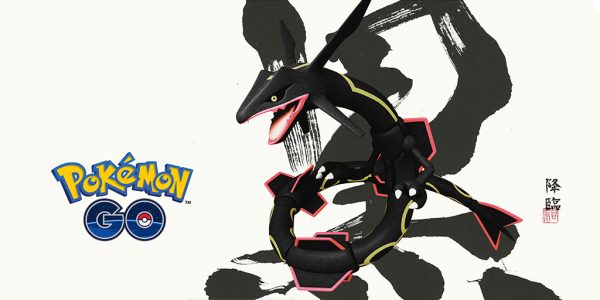 This Legendary Pokemon is susceptible to to Ice, Rock, Dragon, and Fairy-type attacks. It even has a “quadruple weakness” to Ice-type attacks. That’s a pretty handy thing to know if going up against it.

You have until September 2 at 1pm PT, 4pm ET, 9pm BST to try and best the beast.