Chris Niosi, the current voice actor for male Byleth in English, will be replaced in both Three Houses and Heroes in the wake of news of his mistreatment and abuse of numerous former friends and partners.

Niosi’s role in the game was revealed shortly before release, and as Go Nintendo has covered, people familiar with Niosi were unhappy. It has since come out – by Niosi’s own admittance – that he has a history of being abusive, and of mistreating friends and partners.

Niosi has posted a series of lengthy confessional apologies to his Tumblr, detailing his position and apologising to those he has wronged (content warning: the specifics of his mistreatment of women he has dated are detailed in these posts). 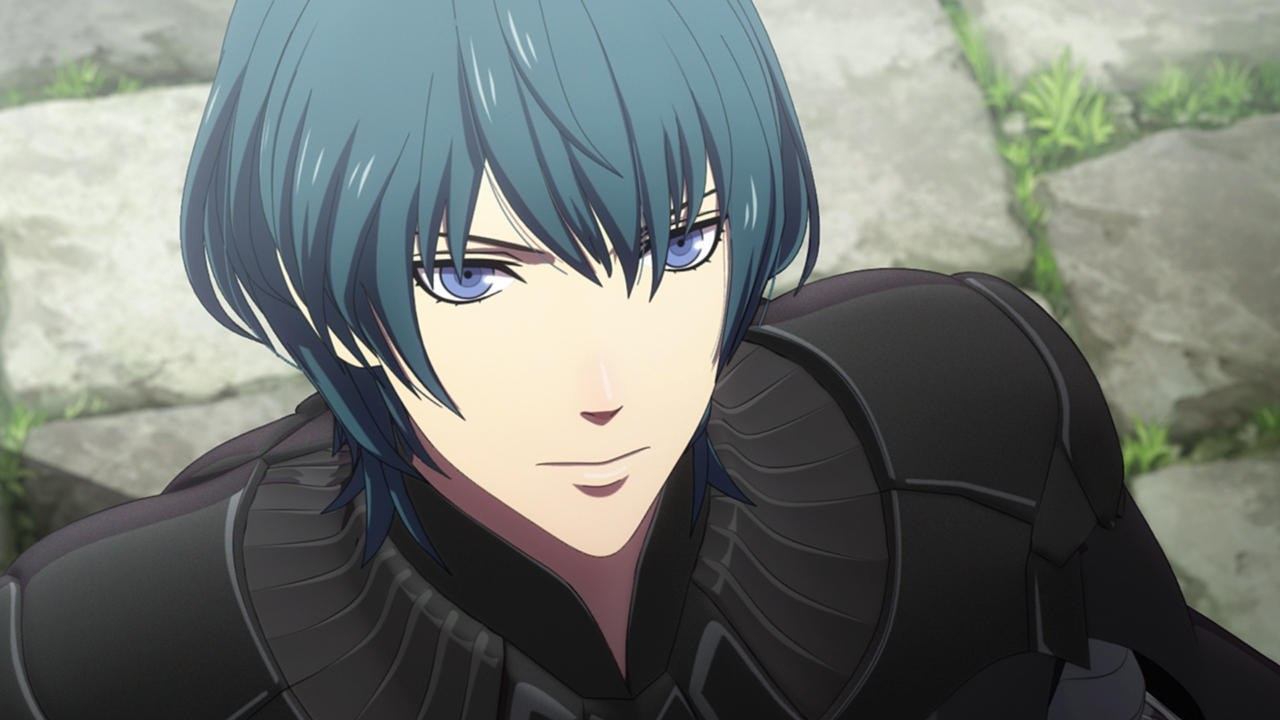 In wake of this, Nintendo has decided to remove Niosi as the voice actor of male Byleth in both Three Houses and Heroes. He’s already out of Heroes, and a patch will replace him in the Switch game soon.

This has been confirmed in a statement made by Nintendo of America to the aforementioned Go Nintendo, stating that “after assessing the situation, we decided to re-record the character’s voiceovers in Fire Emblem: Three Houses and Fire Emblem Heroes with another actor.”

It’s not clear when the patch that will change the voice will go into effect yet. Fire Emblem: Three Houses is out now on Nintendo Switch.