The GTA community is once again going nuts over brief references to Bully, thinking Rockstar might be teasing a sequel.

Those with enough GTA$ to spare can decorate the halls of the casino with various art pieces and decorations, one of which references the beloved Bully series. This particular piece was discovered by Reddit user Mindless_Climate, who immediately believed it to a be a teaser for Bully 2.

The painting in question is made up of four sections that make up the school’s crest. The four symbols represent a clenched fist, a snake, a rat and a skull, just like that on the Bullworth Academy’s coat of arms in Bully. 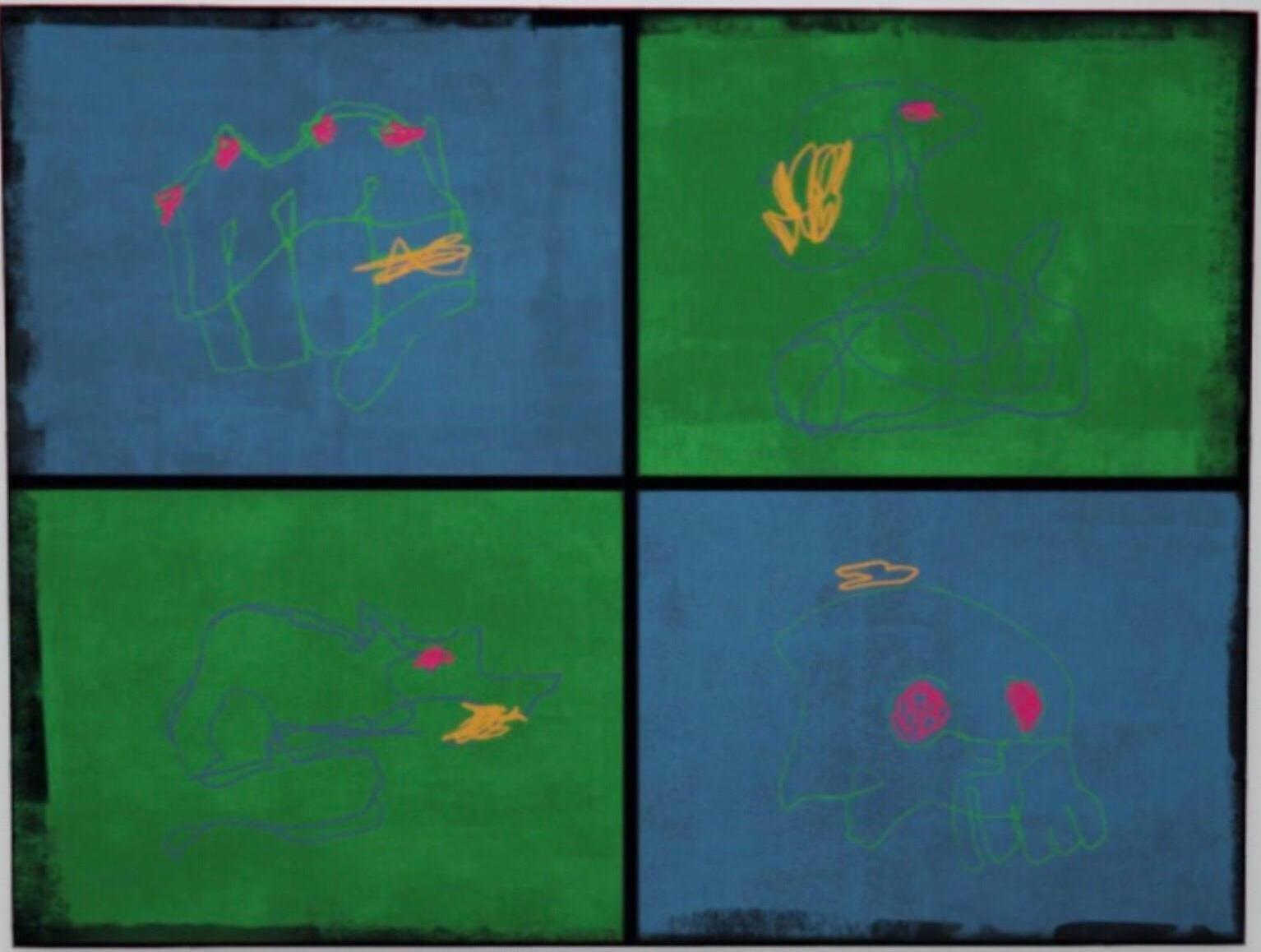 The painting is named Canis Canem Edit, which translates to “Dog eat dog” – another hint that we’re looking at a reference to Bully. Canis Canem Edit was Bully’s name in certain European countries. The same image is called “prop_bully” in the game’s files, just in case there was any doubt.

Looking for meaning where there’s none, other fans took it a step further. Reddit user MareeCena suggested that the appearance of the dots and lines suggests a message in Morse code.

Some translated the supposed message, though the result was less than revealing. The words they believe to be hidden are either “4nad”, “4adn”, “and4”, or “dan4”. None of these obviously have any meaning, but that didn’t stop a few from thinking Dan in this instance refers to Rockstar producer Dan Houser.

A simpler, more likely explanation for all of this is that Rockstar is making references to its past work out of love and appreciation, not necessarily because the developer is teasing a new Bully.