Get ready to earn those Battle Stars! If you’re not too busy with all the new stuff already in Fortnite this season, another full set of challenges are now ready and waiting. Here is what’s in store for the Season 9 Week 2 challenges in Fortnite. 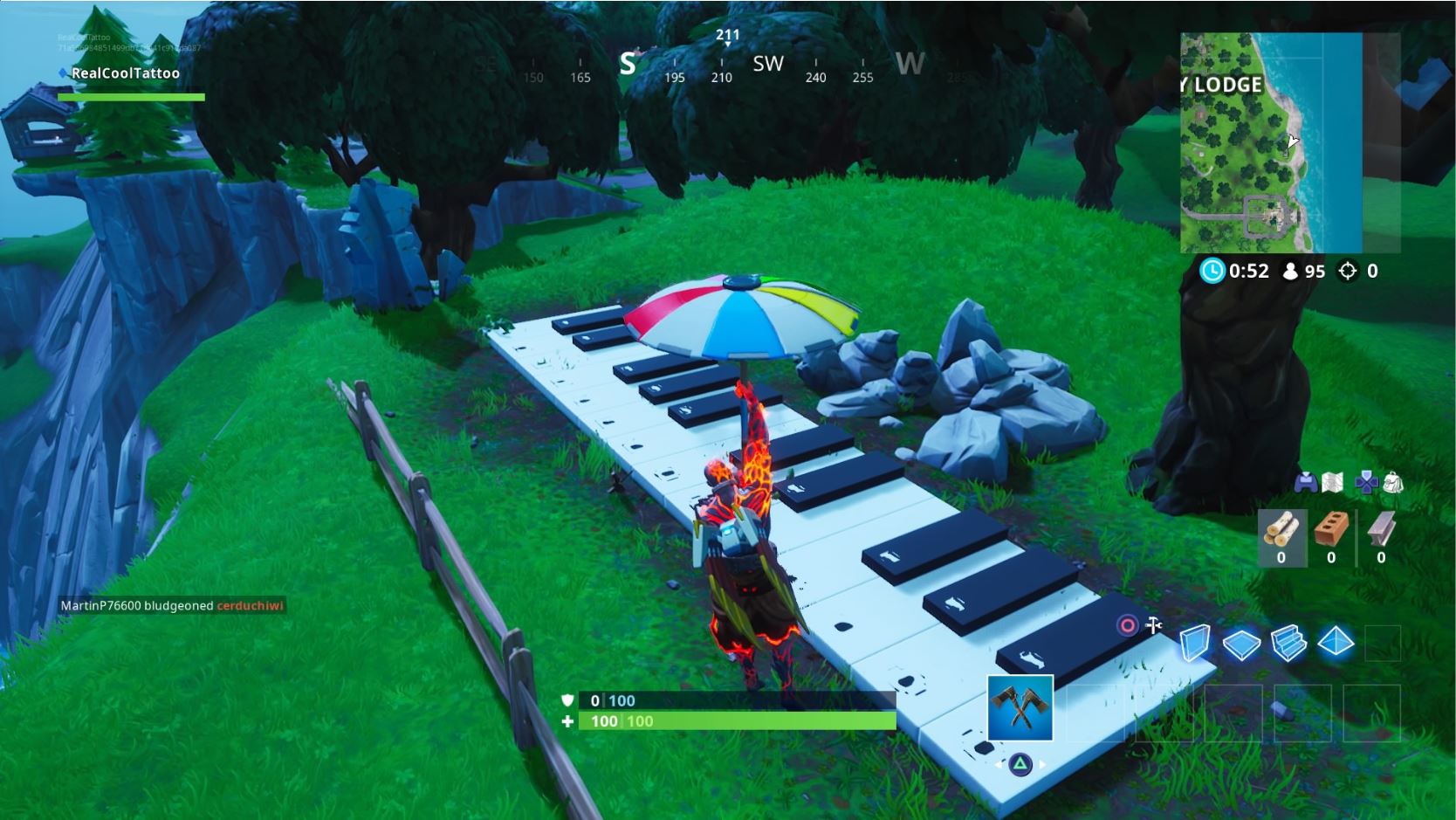 We got a sneak peek at these challenges thanks to leaks, and they were all correct!

This one might take a while to pull off since you have to complete it over multiple matches, but it’s very straightforward. Air vents are most commonly found on Sky Platforms, as well as in Neo Tilted.

You’ll have to complete these stages across multiple games, but remember that you don’t have to do them at the start of a game. As long as you deploy your glider – from a Rift-to-Go, Slip Stream, or anything else, you’ll get credit.

Try to complete these challenges early, because these areas tend not to be popular zones. Hopefully there will be some cool ways to get eliminations in the upcoming Wick’s Bounty event.

Pistols are common, and if you have a strong trigger finger can be deadly. Since they’re so outclassed though, it might be a good idea to try and finish off already downed enemies in team modes.

We’ve got full maps of where to go for this, so click the link to see the page.

This looks kind of tough, but if you target areas far away from the line of the Battlebus it’s not too hard. Places like Polar Peak, Frosty Flights and Happy Hamlet have a lot of chests but aren’t very popular.

If you’re not a crack-shot with a sniper, big team games like Team Rumble might be your best shot for this since there’s a much denser population of enemies.

For more Fortnite challenges, take a look at our running list of Fortbyte locations.

Here are all the Overtime Challenges, Birthday Challenges and Fortbyte locations