Pagan Online is set to exit early access a month from now.

Wargaming and developer Mad Head have revealed that Pagan Online is leaving early access on August 27. Pagan Online is Wargaming’s top-down action RPG, in the same vein as Diablo though with entirely different structure and gameplay.

Having recently added co-op, Pagan will be branching out of early access as a more complete game with the addition of the full eight-act story campaign, endgame content, two new characters and more.

Mad Head is also adding the ability to move the character using only the mouse, in addition to existing WASD, something many players want. 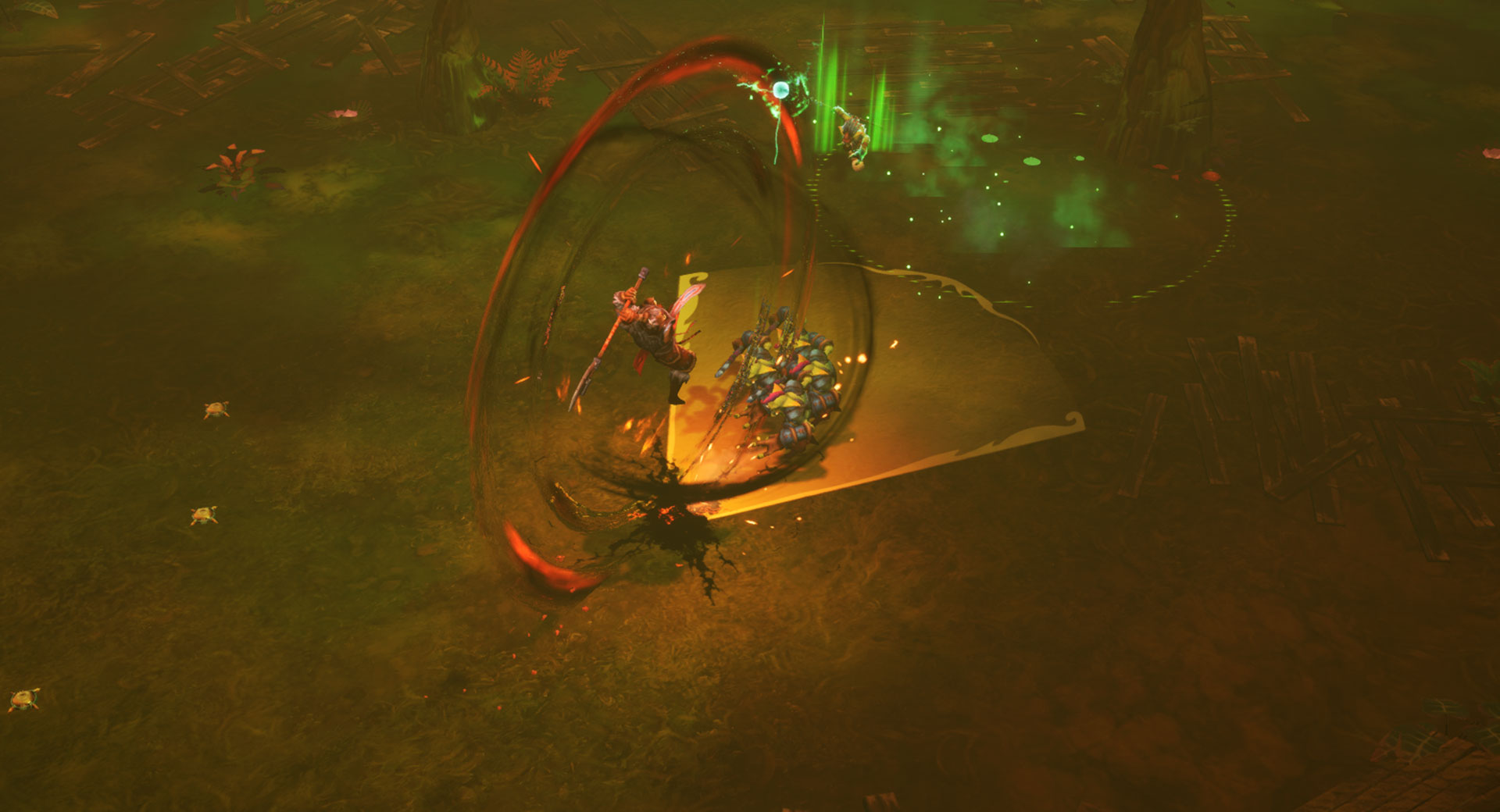 The team has also revamped the game’s loot and crafting systems to diversify drops and make valuable recipes rarer. More importantly, some of your drops won’t require a trip back to town to use, which is another welcome change.

Looking ahead post 1.0, Mad Head is promising content and gameplay updates in the months to come. I played Pagan’s early access version at launch and was not impressed with its restrictive mission structure and muted action.