The latest v9.41 update is here and you’ll be finding all manner of birthday related items to celebrate two years of Fortnite.

The v9.41 update is one of the last before Season 10 begins, but new items and weapons are still being added into the mix to keep things interesting.

To celebrate Fortnite’s second birthday, new Birthday Challenges will be coming soon. In the meantime, there are presents and cakes to find that will give you Legendary items and replenish your health and shields.

The Season 9 Overtime Challenges are now live and will be available for the next fortnight, so there’s plenty to keep you busy.

The Storm Scout sniper rifle has been added to Battle Royale and Creative, which reveals the Storm’s next location when you look down the sights.

Creative gets new Movie Set prefabs and the Prop Hunt LTM, as well as the new sniper rifle.

In Save the World, the Pulsar 9000 plasma shotgun has been added to the weekly store and will be available from July 24 – 31. 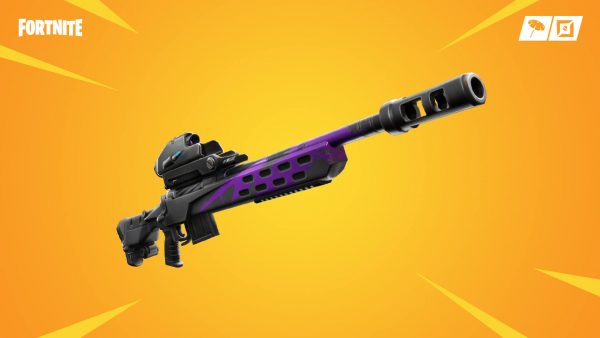 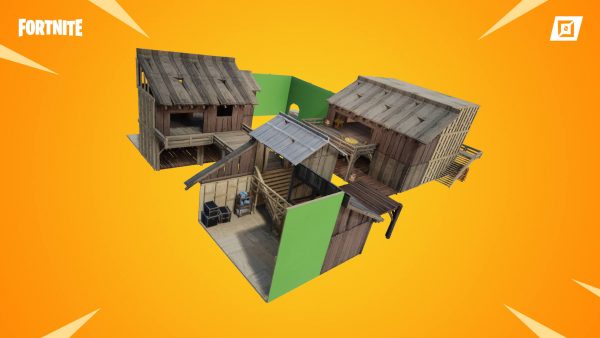 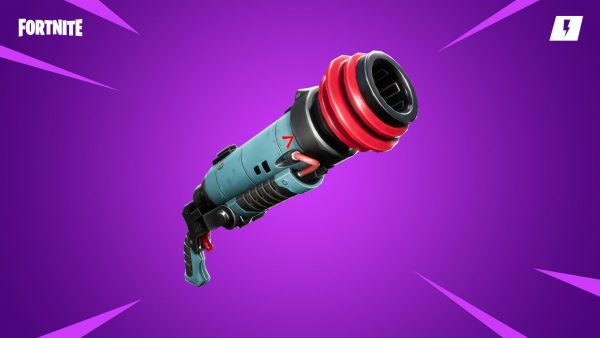 Here’s where you can find all the Fortbyte locations.