There’s a copy of Anthem that sits next to my TV, coated in dust. Even if I wanted to, I couldn’t play the game on that disc – if I were to pop it inside my PS4, it would trigger a series of fundamental updates, rendering the pre-patch code burned onto its surface obsolete.

Sometimes I wonder if, months or years from now, that disc will be the key to access a completely different game, one rebuilt from the ground up by BioWare. Because that’s the fate of some triple-A failures today, isn’t it? Not to fade into history as embarrassing follies, but to be transformed painfully and at great expense into brilliant games with new reputations.

It’s a peculiar process made possible by the ease of post-launch patching on consoles over the past decade. But it remains an option only for a select few studios and publishers with the dedicated audience, bank balance, and corporate will to prioritise pride over the bottom line. 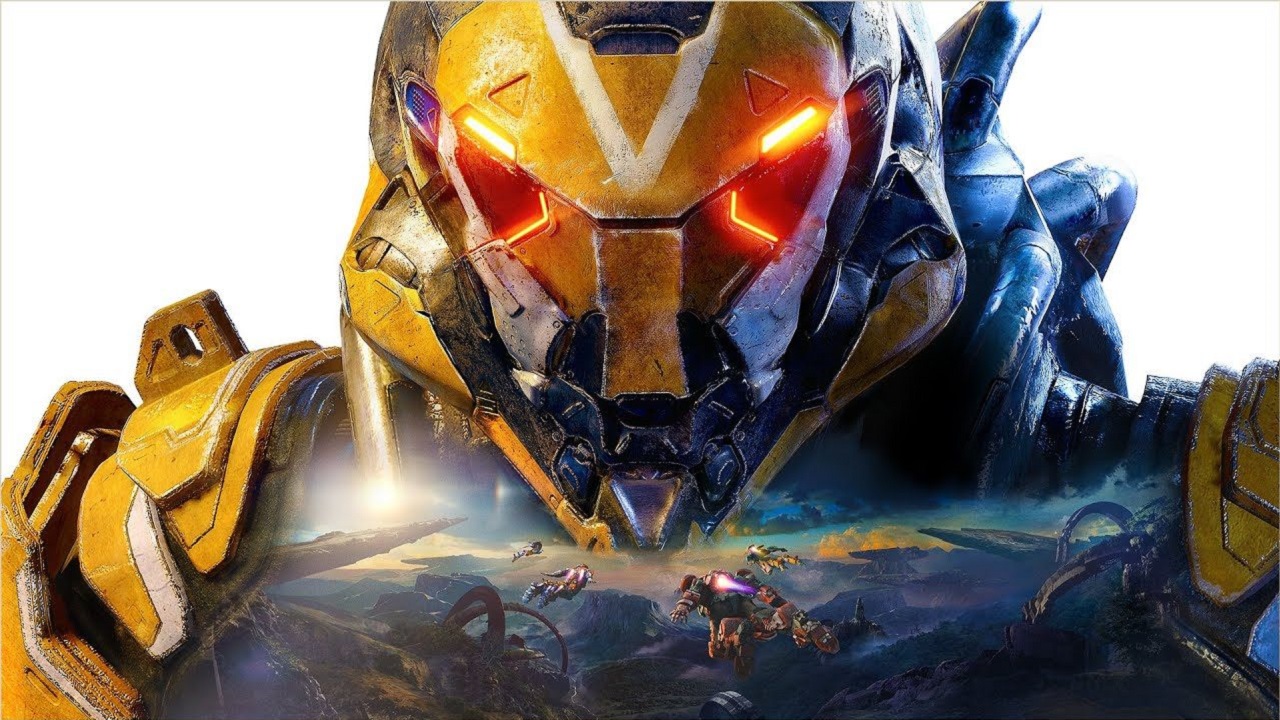 It began with Blizzard. World of Warcraft had given the developer an early understanding of games-as-a-service, unique financial security, and darling status unmatched in PC gaming. To be a Blizzard fan was, and still is, to be part of a subculture localised around the games of a single company, one that fuels a huge annual event defined by meticulous cosplay and stadium ceremonies. Acts of worship.

Only a studio like that could recover from a launch as disastrous as Diablo 3’s. In 2012, the idea of a non-competitive game forcing an internet connection at all times was risible. ‘Error 37’ became a meme for players who couldn’t log into Blizzard’s overloaded servers, and the company spent the summer after release batting away complaints from consumer rights organisations.

Worse in the long-term was the shattering of Diablo’s compulsive loop. Battles were cruelly difficult, and the rewards were rarely worth it. Meaningful loot drops were scarce, and horribly undermined by the auction house – Blizzard’s attempt to keep item trading within the game. 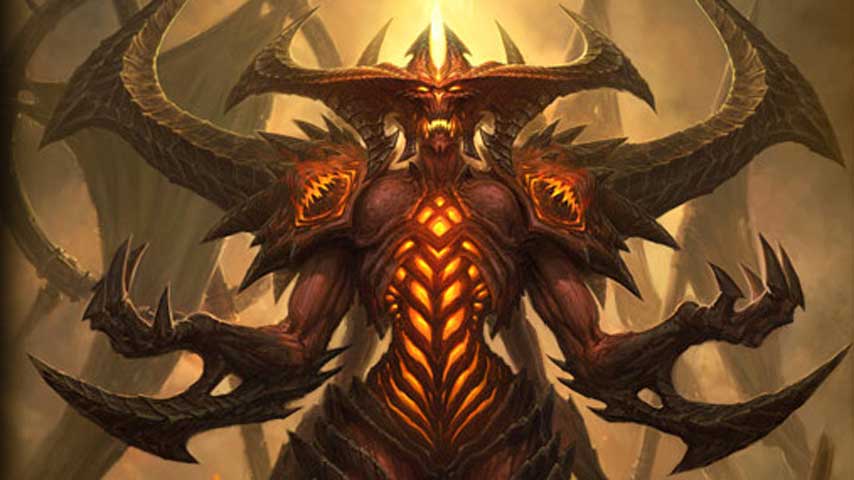 Any one of these problems would have sunk another action-RPG for good – but Blizzard stubbornly committed itself to reforming the game. Incoming lead designer Josh Mosqueira recognised the auction house for what it was – “the medieval version of eBay” – and it was scrapped. The years since have been marked by fundamental loot reworks and restructured adventures, wiping away the failure of a Diablo sequel to replace it with a comeback success story.

Rewriting history is a tricky model, but it has been replicated since. Destiny didn’t so much have launch hiccups as sneeze its spleen straight out through its nose. Peter Dinklage’s audible lack of enthusiasm as the floating robot, Ghost, was reflected throughout Bungie’s fanbase.

But Blizzard was perfectly placed to commiserate and advise its then-stablemate at Activision – Diablo 3 director Josh Mosqueira even visited Bungie to give a talk on the benefits of non-randomised loot. And sure enough, the series has found the road to redemption, building to a far-better received sequel that even incorporated some of the evocative locations that had been scrapped from the original game – like the inspired European Dead Zone. 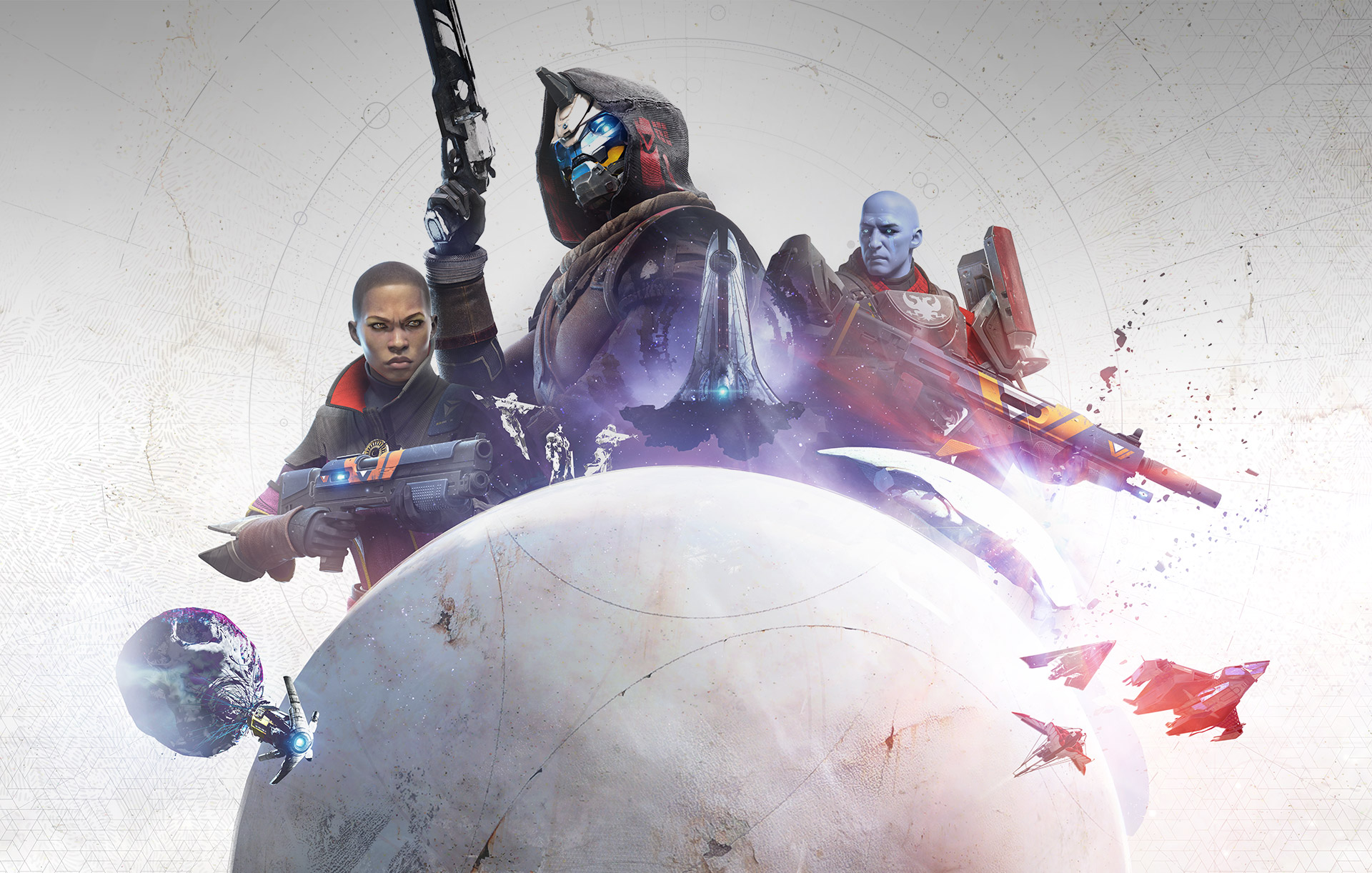 In each case, these developers have succeeded by taking failure on the chin, not a stance that comes easily to publishers used to spinning every negative outcome as an advantage. Square Enix even replaced Final Fantasy 14 wholesale with another MMO subtitled ‘A Realm Reborn’, in explicit acknowledgement of the original version’s failure. The replacement Final Fantasy 14 is still going strong today, and reviews for this month’s new Shadowbringers expansion are the best the series has seen in a long time.

A similar approach has seen the likes of The Division and Battlefield 4 reverse their fortunes, and in 2019, there are two triple-A games in familiar periods of painful redevelopment. One is Anthem, which EA has made clear is here for the long haul – a “seven to ten year cycle”, critical hammering or no. The other is Fallout 76, and I think it’s the latter that stands a better chance of pulling off the impossible turnaround.

It’s not just money and a thick skin that has distinguished the studios mentioned in this article. They’ve also been able to see something great at the centre of their failed project: a rough diamond, rather than a turd to polish. For Diablo 3, that was the memory of loot runs in Diablo’s past, the high Blizzard was still chasing; for Destiny, it was the brilliant gunplay that sustains every Bungie game. 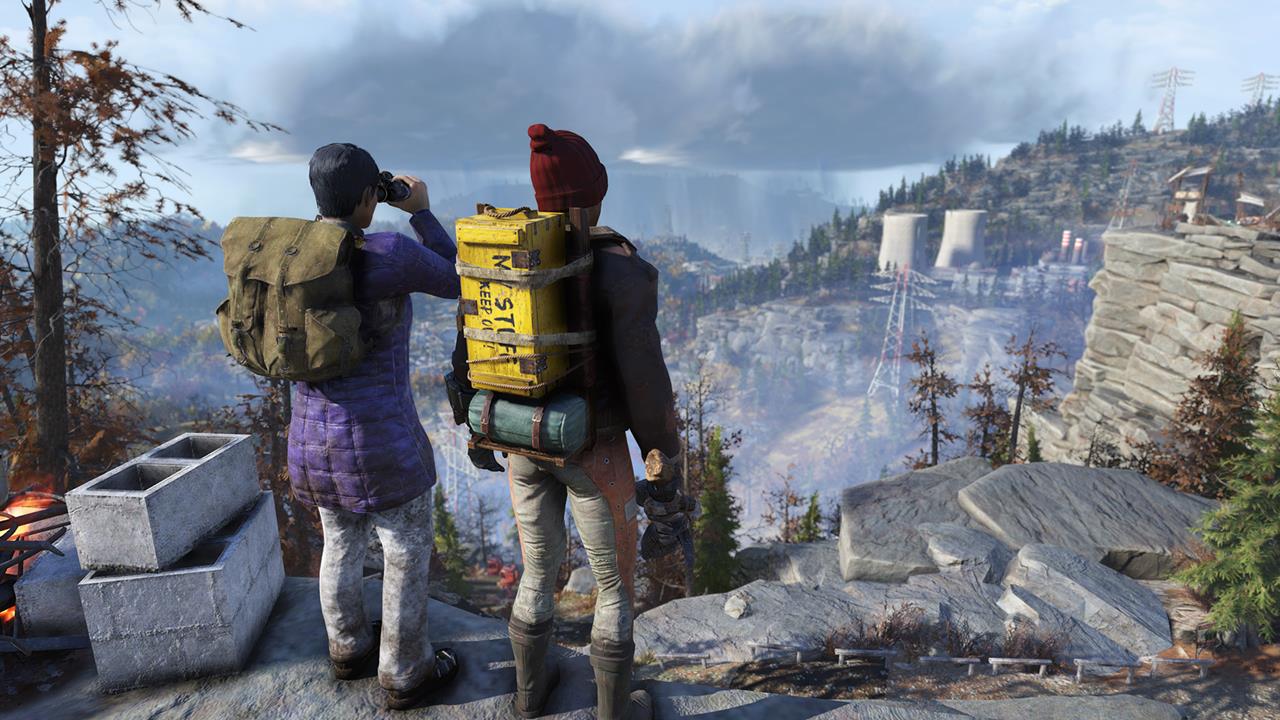 Fallout 76, too, has its kernel of brilliance worth fighting for – West Virginia. Beneath the launch bugs and unpopular design decisions lies a world deserving of exploration. Fallout found a new tone in the forests, where the embers of post-nuke life burst into flame for the first time, the sun flickering between the leaves of bright orange trees. On the riverbanks, my finger hovers automatically over the screenshot button in a way it simply didn’t during Fallout 4.

I’ve talked about Fallout 76’s unusually friendly community before, and it’s one that hinges on visits to strangers’ custom-built homes. The West Virginia wasteland compels you to pick a beautiful spot for a cabin, and then show it off to anyone who passes by. I don’t think that community would have stuck around if the landscape hadn’t been such an alluring place to make a home.

There are rich veins here, then, and not just in the mines. Bethesda picked a state stuffed with mythology – creatures from folklore and federal bunkers hidden in hotels. Mega sloths rub shoulders with Mothman, and both are rooted in the rumours and reports of the real Appalachian countryside. Once NPCs show up in the game later this year, they’re going to have plenty to talk about.

That’s why, in my house, Fallout 76’s disc has spent more time out of its case than Anthem’s – and why it’s a realistic candidate for Diablo 3-style reinvention. Bethesda’s hopes for a friendly critical reception might have been consumed by fire at launch, but Fallout’s always been about rebuilding.