On July 5, members of the Yogscast moderation crew put out a statement that accused Meredith of abusing his position to pursue sexual relationships with fans.

The moderation team for a content creator just came out with pretty big news. We cared so much and worked with this person for years, even calling them a friend, it breaks my heart. If anyone needs support or has anything, we are here for you.

Other than that, fuck him pic.twitter.com/75aLrE6kqG

The moderation team claimed to have seen evidence of Meredith’s unwanted advances and the content creator was quickly dropped from Yogscast as a result. Meredith, who was in a long term relationship at the time, also deactivated his Twitter account.

Following on from that incident, Yogscast co-founder Lewis Brindley put out a series of tweets willing people to come forward if they have any complaints about other members of the team. This is when accusations about CEO Turpin began to appear. Yogscast worked with a HR firm to pour over the details, coming to the conclusion that the complaints are legitimate. Turpin has since put out a statement admitting to sending “inappropriate messages to several” members of the community.

“Just to let you know I’ve stepped down as CEO of the Yogscast. When I recently said we expected the highest levels of professionalism from our talent, I need to be held to those standards too,” Turpin said in a statement to InfluencerUpdate.biz. 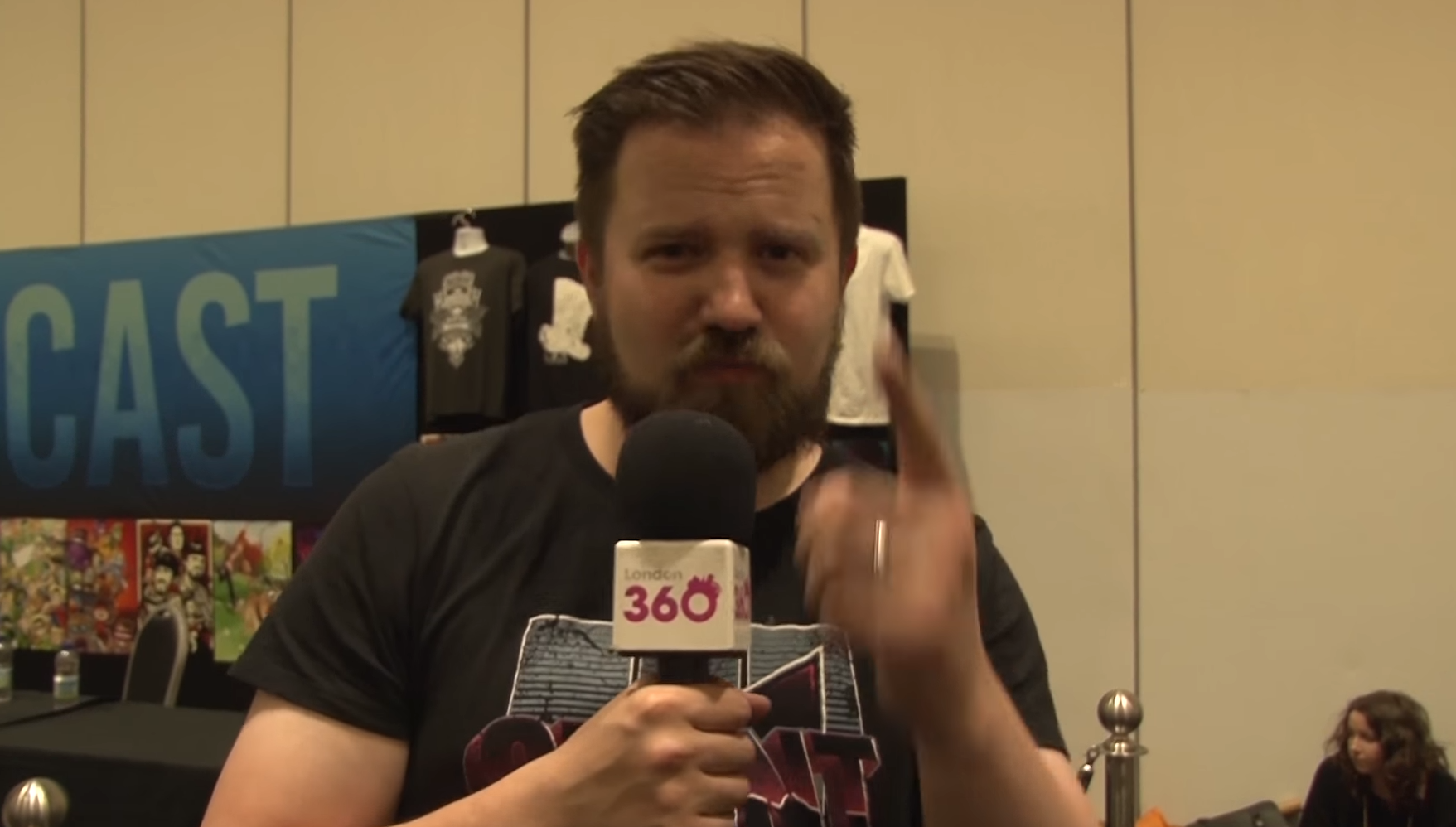 “I have sent some inappropriate messages to several members of our community and I’m deeply embarrassed about this error of judgment. There’s no justification or excuse for my behaviour. I was in a position of considerable responsibility and you all deserved better from me. If you’ve been upset by my actions, I’m very sorry.”

Turpin is also co-founder of Keymailer, a site that works with developers and publishers, connecting them with content creators.

Yogscast is currently looking into further accusations against another member of the team, Paul “Sjin” Sykes. Sykes will be stepping away from the main channels and streams while the investigation is underway.