The Cattus vs Doggus in-game event starts later this week in Fortnite, so let’s take a look at the last big update of Season 9.

The giant robot is almost finished and the countdown clock at Neo Tilted shows there are only three more days to go until the big fight on July 20 at 7 pm BST/ 11 am PT/ 2 pm ET.

The latest update adds the Epic and Legendary variants of the Tactical Shotgun to Fortnite, and the Suppressed Bolt-Action Sniper Rifle has been Vaulted for the time being.

The Solo Xbox Cup tournament goes live on July 20 – 21 and will have a $1 million cash prize pool. There’s also the Squads Cash Cup with a similar prize pool that will run on July 21. You can see more details about both in the patch notes below.

Creative gets Kevin the Cube’s floating islands this week and the Ball Spawner, which lets you add physics-based balls to your world to create new game types and player interactions.

Celebrate Fortnite’s second birthday in Save the World with a new birthday-themed quest and hero, Birthday Brigade Jonesy. His perk is Survivalist, where eliminations heal you for 39 base Health over 3 seconds.

There are also new birthday llamas you can smash you get loot.

Remember, the 14 Days of Summer challenges are still live, so jump in to get more summer-themed rewards. 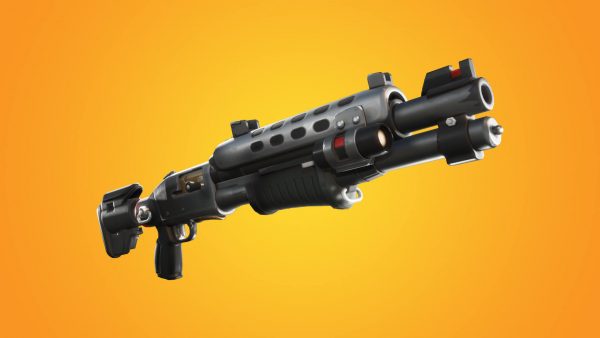 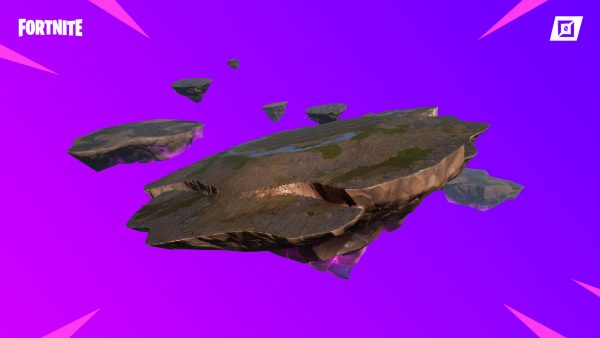 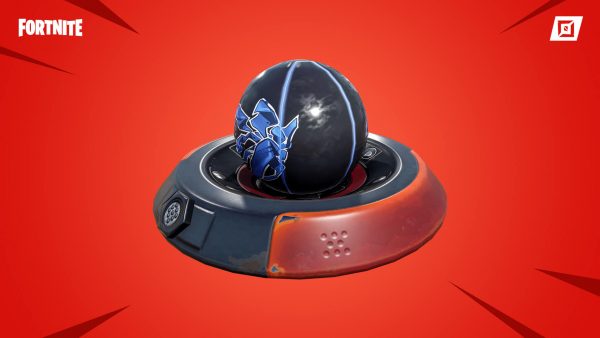 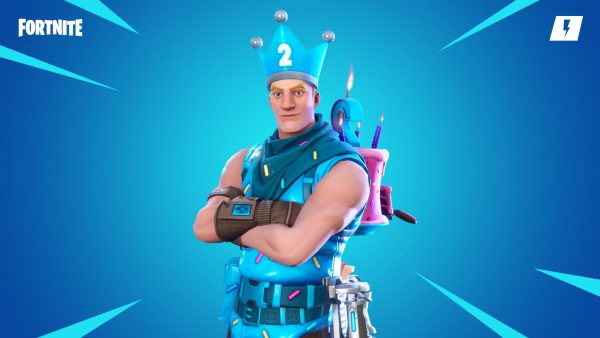