Looking for some beautiful art books to set on your table? How about an illustrated biography of the legendary Yoshitaka Amano on Final Fantasy fame? Now’s a great chance to not only grab this great art book but to grab it at a discount!

Amazon has put this artbook on a lightning deal, and you can grab the normal hardcover edition of Yoshitaka Amano: The Illustrated Biography – Beyond the Fantasy for just $22.54. Boasting 336 pages of beautiful artwork, you’ll only have a few hours to take advantage of this deal before it’s over! 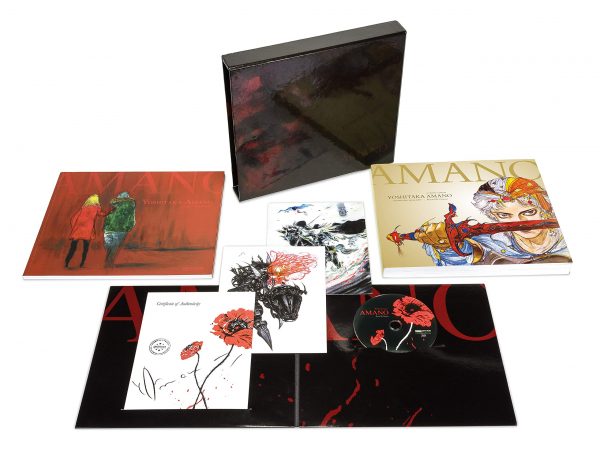 Better yet, Yoshitaka Amano: The Illustrated Biography Beyond the Fantasy Limited Edition is $66.49. Pictured above, the limited edition includes an extra artbook, two mini-lithographs, and a Blu-ray with all sorts of content. This is not one to pass up!

If Final Fantasy and Amano isn’t your cup of tea, there are other video game art books on sale this Prime Day. The Art of Overwatch is $22.00 as part of a Lightning Deal and includes 368-pages of art from Blizzard’s popular shooter. Shadow of the Tomb Raider: The Official Art Book is just $17.54, though this Lightning Deal expires an hour earlier than the others, so act fast!

While the lightning deal for this item may have ended, you can still get The Legend of Zelda: Breath of the Wild-Creating a Champion Hero’s Edition for $56.12, almost half off from its original price of $99.99. Coming in a lovely blue and featuring all sorts of great goodies, this is a must-have art book for any Legend of Zelda fan. 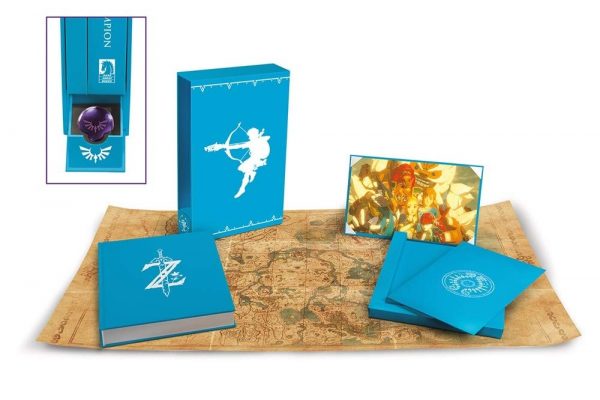 The best part about these book deals? You can save even more! If you use the code ‘PRIMEBOOK19’ in the cart, Amazon takes $5 off any book that’s $15.01 or above! This isn’t just for items that are on sale during Prime Day – any physical book you have an eye on above $15 that are sold by Amazon is eligible for this promotion. So, if there’s a particular artbook pre-order you’ve been eyeing, now might be the time to do that!

Books aren’t your thing? Check out our Amazon Prime Day gaming deals hub, which has all sorts of exciting deals to look through. Prime Day deals are starting to run out, though, so make sure to grab anything that interests you now!