Five years after launch, The Sims 4 is getting a huge update – so big that they’re changing the box art.

The new look, and a bevy of features and updates, were announced during the Maxis Monthly stream on Twitch, captured in the video below.

And here’s the look: 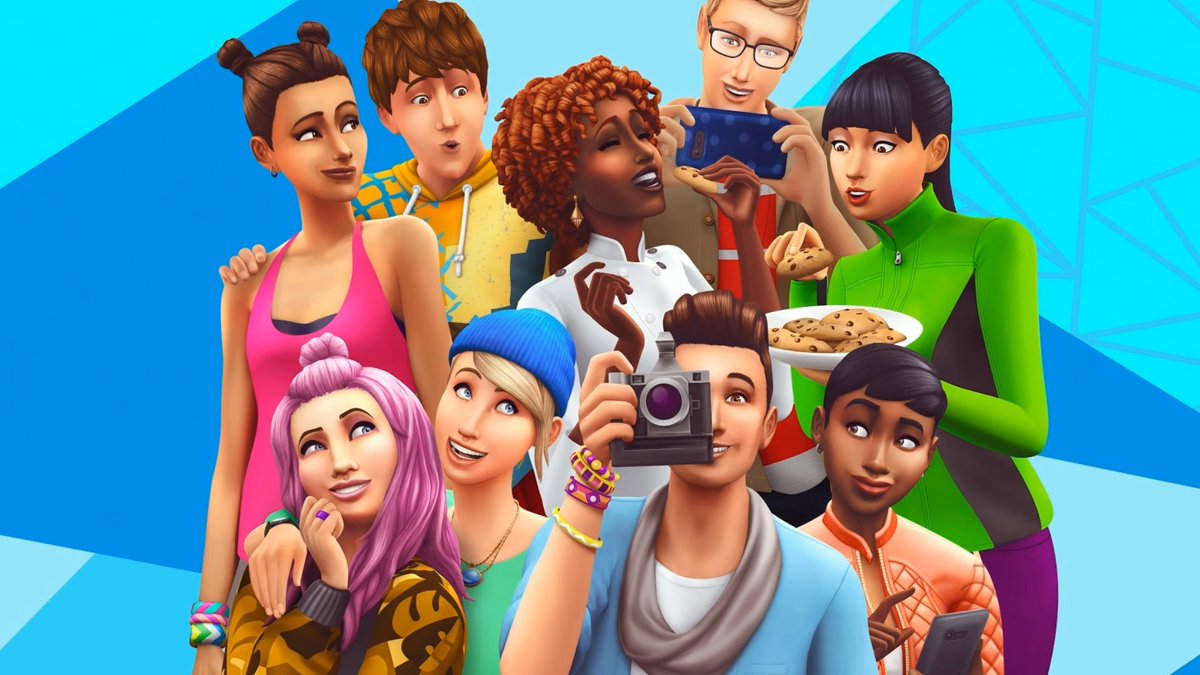 According to the video, this represents the team’s commitment to the game, five years in. The box art will change, with these characters being the ‘face’ of The Sims 4 going forward. There’s also a new ‘plumbob’ (the little shape above their heads), just to keep things truly fresh. The new look will start to roll out for PC and Mac users on Tuesday.

The rest of the video’s news has been rounded up handily on Reddit, but we’ll get into it here too. Over 1000 objects are being added to the build and buy category, and, perhaps most significantly, you’ll now be able to build Sims based on a personality test.

It’s entirely optional, but you can answer ten questions when creating a Sim that will craft their personality, as well as assigning aspirations, skills, and career goals. The questions can be straightforward (‘what age am I?’) or a bit more abstract (‘I’ve found a strange plant outside. What do I do?’)

Console players are still a bit behind, but they’ll be getting the Island Living expansion on the same day, along with a patch that adds Alexa Skills, as well as the content from the freelancer and pride updates.

If you’re a lapsed Sims fan, now might be a good time to reinstall.