Destiny 2: Shadowkeep’s finishing moves will take up an armor slot, and use Super energy, according to Bungie.

Speaking in an interview with Polygon, Bungie provided more information on Destiny 2: Shadowkeep’s finishing moves, which were revealed during E3 2019.

According to franchise director Luke Smith, enemies which reach a certain health threshold can be “finished.” Players will know when they can pull off a finishing move by an indicator over the enemy.

Finishers can be slotted on a piece of armor and aren’t just a cosmetic aesthetic as the mods can enhance the move. There’s a caveat though, as the player will be exposed to the enemy. Plus, using a finisher will cost Super energy. 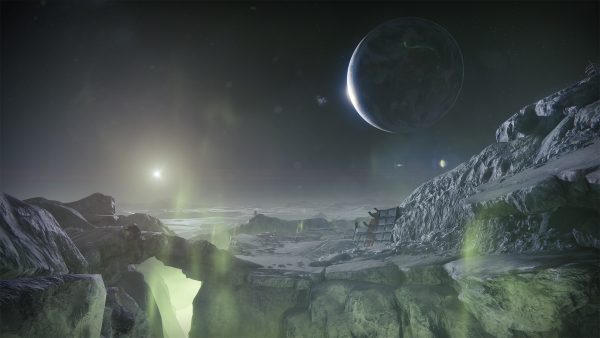 Slotted mods for finishers will be earned by playing the game, but the animations (likened to an emote of sorts) will be sold through Eververse or picked up as a rare unlock. The goal is to also provide a “finishing move randomizer,” which will perform a random finisher which has been made available to the player.

At launch, only one finishing move will be available for equipping, but Bungie is working the ability to slot more than one.

Destiny 2: Shadowkeep releases September 17 and Year 3 is also slated to kick off in September.