A new Deal of the Day has launched at Best Buy dropping the price of Call of Duty Black Ops 4 to its lowest yet.

For the next 24 hours, you can pick up the most recent entry in the long-running shooter series for just $20 on PS4, Xbox One and PC. 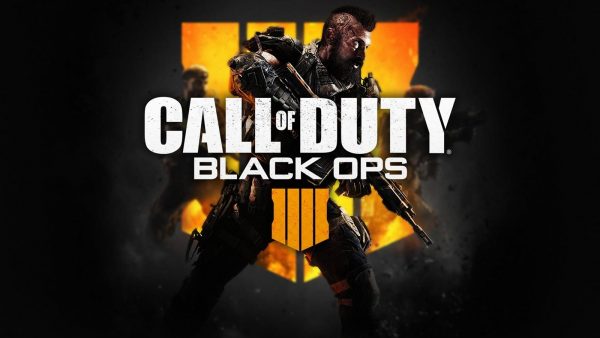 The fourth entry in the Black Ops saga is not only notable for its unorthodox use of a quartet of Roman numerals to represent the four in the title, but also the decision not to feature a single player campaign for the first time in the series. To capitalise on the craze, it does feature a battle royale mode named Blackout as a replacement.

Meanwhile, a handful of other titles and gaming goodies are also on sale at Best Buy. If you haven’t got round to it yet, you can get Red Dead Redemption 2 for only $34.99 on PS4 and Xbox One. God of War is down to just $24.99 too, which is a wonderful price for one of last year’s best releases. Lastly, a SanDisk Ultra Plus 256GB microSD card is just $54.99.

It seems a lot of online retailers are pushing discounts live in order to compete with next week’s upcoming mega-sale that is Amazon Prime Day. We’ll continue to keep track of all of these and more over at Jelly Deals.