Headed by european general manager and global VP of marketing Veronique Lallier, the studio is working on a new project following the successful release of Hi-Rez titles on Switch and the roll-out of cross-play in Smite, Paladins and Realm Royale.

“Building the development studio here enables us to fully leverage the extremely diverse and dynamic talent that exists in Europe,” said Lallier.

“Our focus is on offering accessible gaming experiences for large gaming communities, in a way than that’s different to what’s been undertaken by Hi-Rez previously. It creates space for new ideas but leverages the broad experience we have at Hi-Rez. 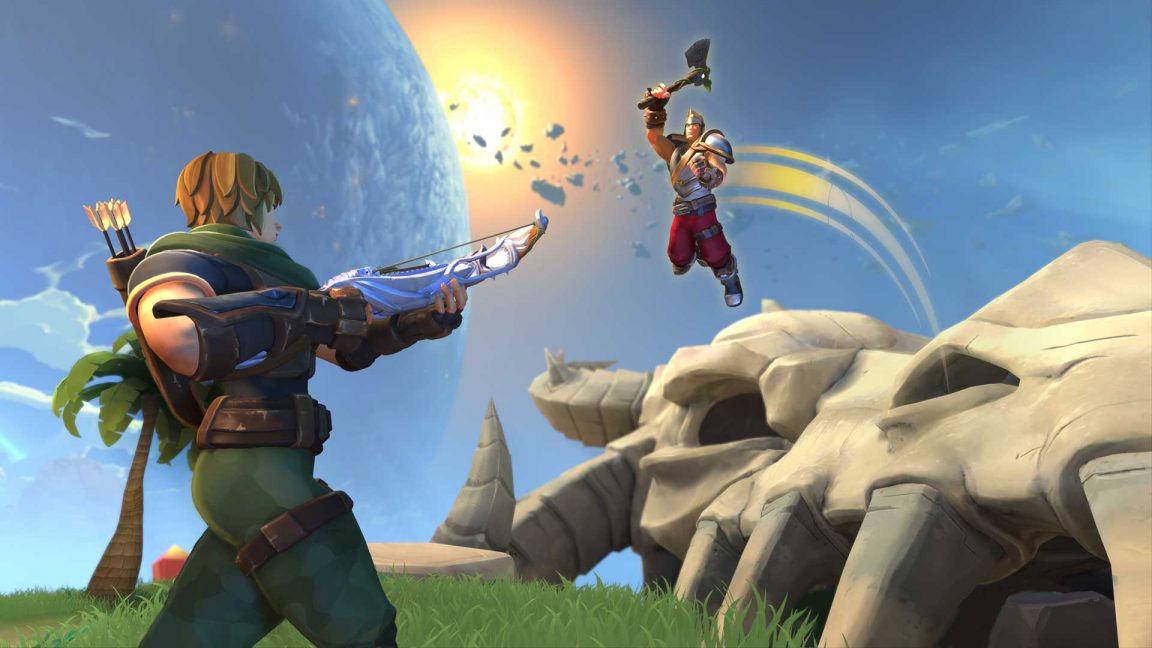 The developer and publisher is pushing to put cross-platform play at the forefront of all its games with Lallier telling VG247 it’s an essential feature that many will now expect as standard.

“It’s a logical next step that all platforms should launch with cross-play in mind. In future the global player base will come to expect it and moving against that market tide doesn’t make sense,” she said.

“Cross-play is a feature we’ve been pushing for a long time – it is important for us to enable players to go in-game from any device they own and with the same account. We are consistently working to implement this feature as widely as possible, across all our existing live games and for our upcoming projects,” she added.

Hi-Rez claims to have served over 70 million players worldwide across multiple formats, and at a time when games as a service are coming under more scrutiny from players, the industry and potential regulators, Lallier reckons the publisher understands what it takes to run these 24-hour live games successfully, and ethically.

“It’s pretty simple,” Lallier said. “Offer a good standard of service – both in and around the game world. We invest significantly in creating innovative, engaging in-game content for our players. Ensuring that we spend equal amounts of effort considering how we support them outside the game world be that in our community, support and esports is a priority for us.”

While law makers look to the industry and ask if they’re exploiting customers, and receive some eye-opening explanations, Lallier said it’s important to work with regulators rather than try to obscure business practises.

“It’s important that the industry is held accountable for the way in which it operates and we welcome the discussion around regulation, it’s a significant part of educating government and law makers on the way in which we work.

“It’s only through a collaborative approach that we can ensure that any regulation is made in a fully informed environment and in doing so betters the consumer experience.”

Red Beard Games has been announced this week during Develop in Brighton, with Hi-Rez offering a day of free esports sessions to the industry today.