Swen Vincke, the CEO of Divinity developer Larian, is much more excited about streaming and cloud technology than the advent of new powerful console hardware.

Vincke’s comments come from a long interview with WCCF Tech about Baldur’s Gate 3, which focuses, for the most part, on the studio’s work on Divinity and how they came to develop the third game in the long dormant Baldur’s Gate series.

Towards the end of the interview, Vincke is asked about next generation consoles, and whether the addition of SSDs is going to lead to major improvements for RPGs on them. But Vincke indicates that he’s more interested in what streaming technology is going to mean for games. 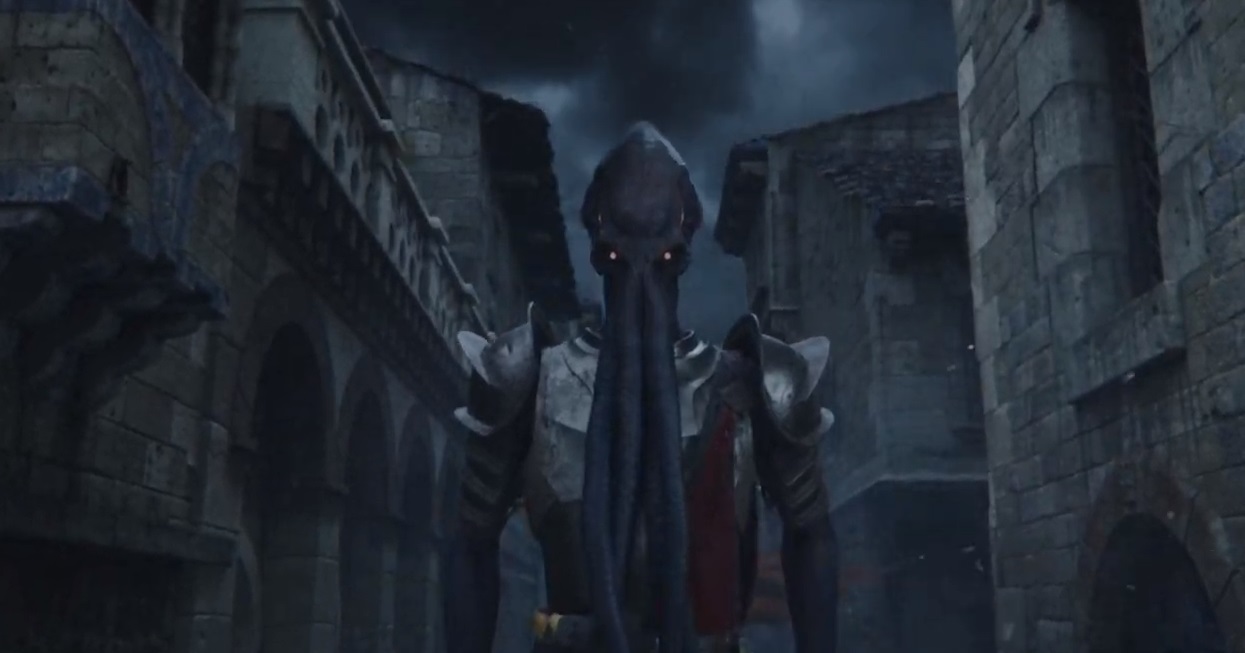 Vincke says that, because PCs already feature SSDs, “it’s not that much of a revolution” to have them inside consoles. After some further discussion, he singles out Google Stadia and the idea of streaming, and what might be possible using cloud services.

“I think that the more interesting question is how stuff like Google Stadia will change things,” he says. “In the data center, these machines are connected to each other, and so you could start thinking of doing things like elastic rendering, like make a couple of servers together, to do physics simulations that may not be possible on current local hardware.”

We’ll have to wait and see whether this proves true, of course. We know that Stadia uses a lot of data, so you’ll want a good connection.

Baldur’s Gate 3 will release for PC and Google Stadia. A release date has not been announced yet.