The game, which is currently available on Xbox Game Pass, is going to expand out with a free new challenge mode, as well as paid DLC that will add a bunch of content to the game.

The details of these upcoming additions have been outlined in a Steam post on the game’s page, which has promised a new challenge mode is incoming, and will be free for all players. 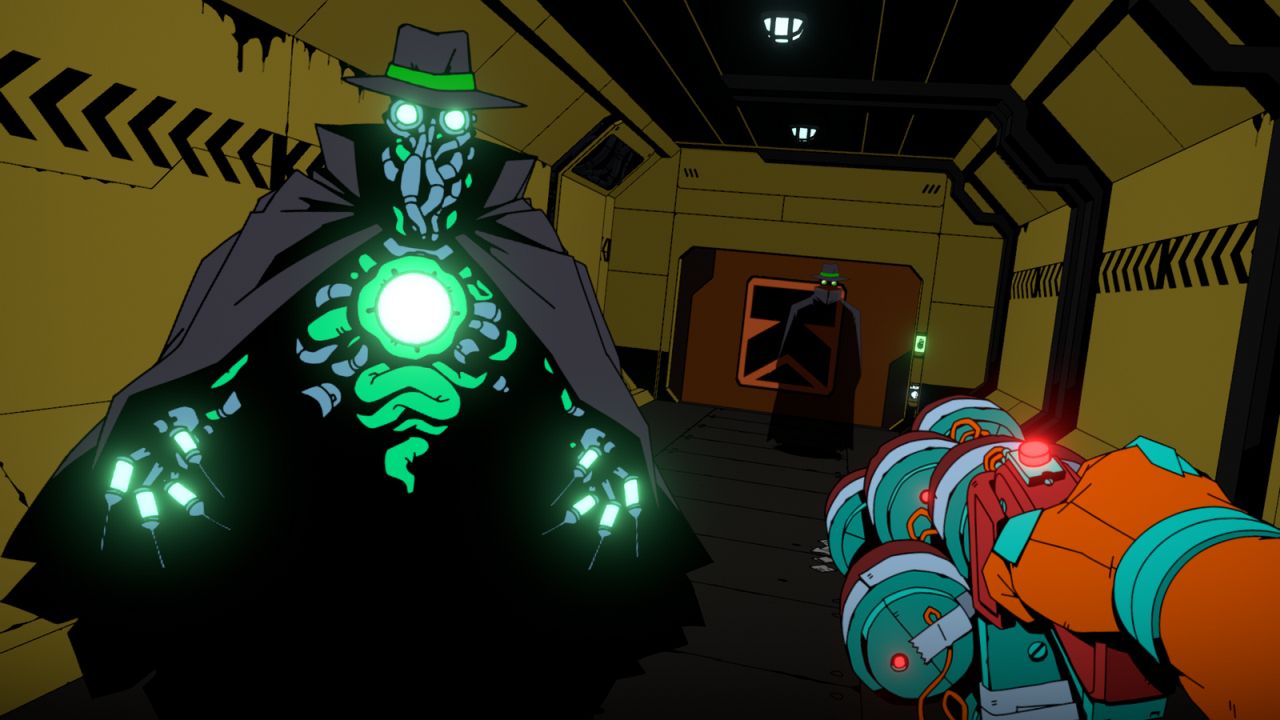 “We’re still ironing out the details but expect challenges like: stealthing your way past super tough enemies, being forced to rely on amped up authorisation skills to take over ship systems and managing a super fast but hard to control client”, the post reads.

Along with this, we’re also getting a proper paid DLC expansion that will include “a new organization, complete with a new opponent, new ships and never before seen rewards”. Next week they’ll be dropping details on a new weapon that will be included in this DLC.

No firm dates for any of this have been given, but if you’ve been enjoying Void Bastards – which just released at the end of May on PC and Xbox One – this is good news.