A new online RPG is on its way – although we don’t know yet if it’ll get a western release.

The announcement is in Japanese, and does not run very long. Thankfully, we have Gematsu‘s translation to take more information from.

This is an online action RPG developed by ‘Project Sky Blue’, a team formed from members of both Bandai Namco Online and Bandai Namco Studios. It will have an anime art style.

It will run on Unreal Engine 4, and currently only a Japanese PC release seems to be confirmed. 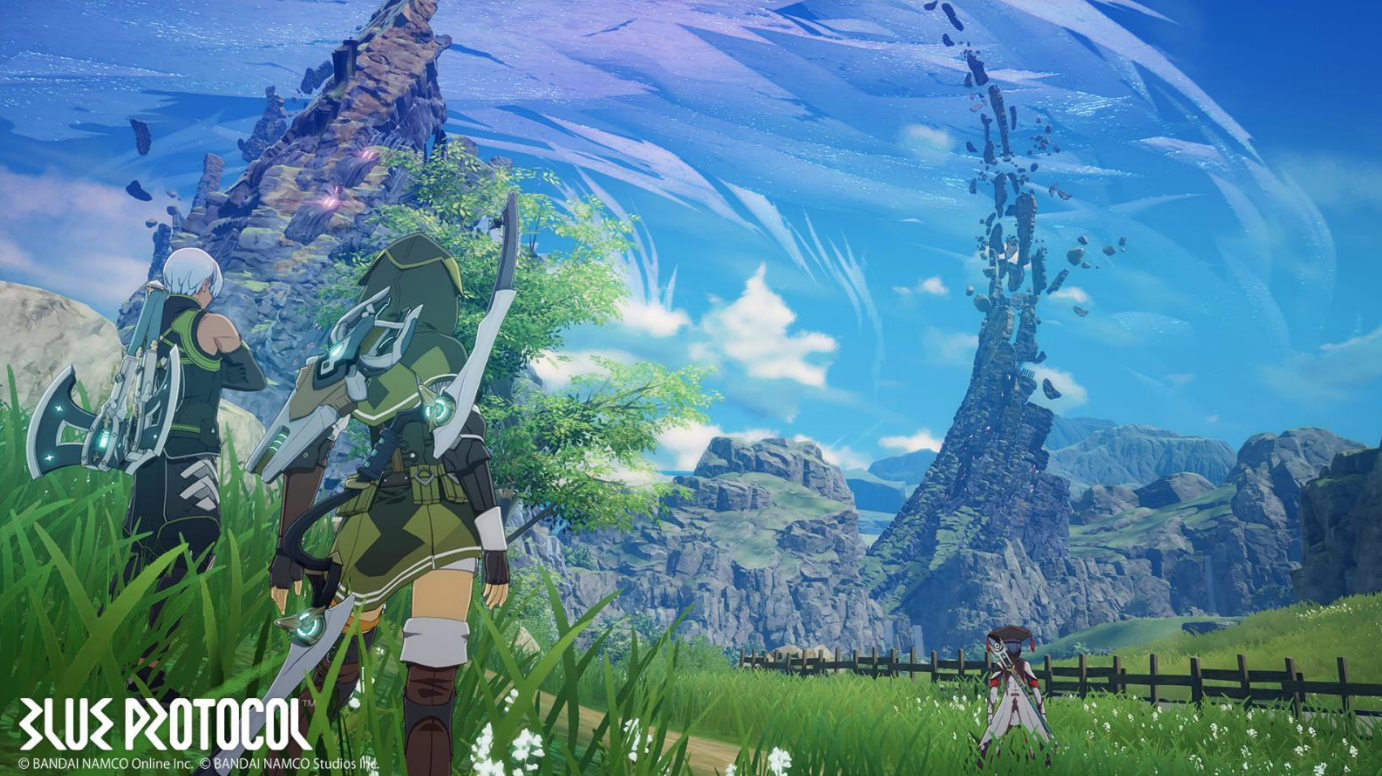 The game’s logo, included in the press release, contains a short poem in English:

““The world is on the brink of devastation, now is the time to unite. March on with friends and strangers, and defeat foes beyond your might. Travel through space and time, to change the future beyond this fight!”

Hmmm. Enigmatic. We don’t know anything else about the game yet, and we only have the one screenshot to go by.

Hopefully we’ll find out more in the near future – including whether or not the game is getting a release outside of Japan – and we’ll be able to share.