Jeff Goldblum has acted in five separate videogames. But he’s never played one.

Goldblum, who is beloved for being tall and a bit weird and extremely open (and, let’s be honest, a real silver fox), is at the 2019 Cannes Lions International Festival of Creativity right now, and has spoken on his experience recording voices for games.

As reported by Page Six, the 66 year old actor reported that not only has he never played the games he’s in, he has never played…any games. 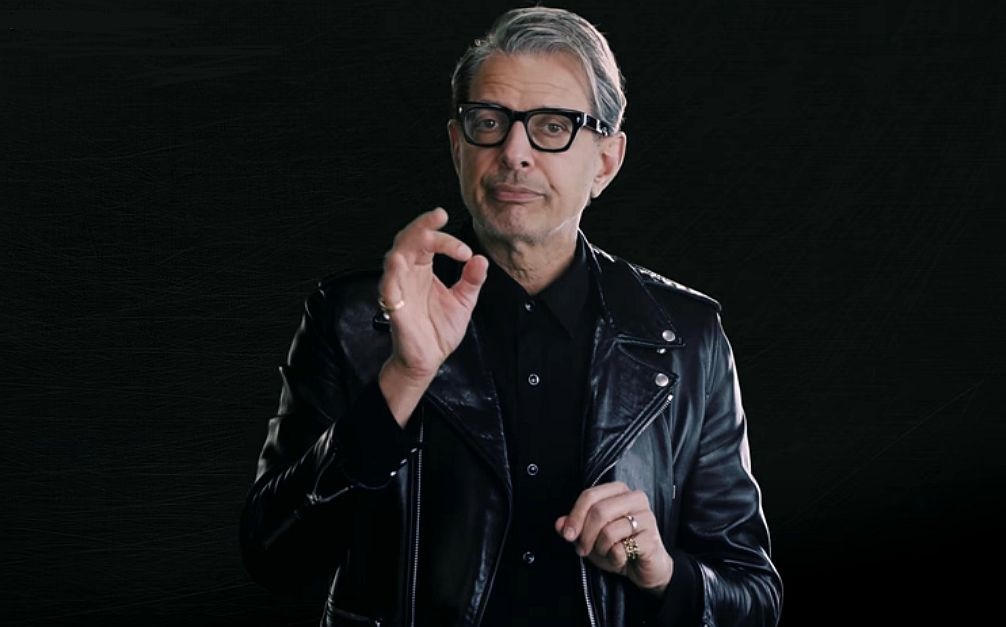 Goldblum voiced Dracula in Goosebumps: Escape from Horrorland (1996), and is credited for the game adaptation of Independence Day and Jurassic Park: Chaos Island (both 1997: we imagine these were voice clips taken from the films). Years down the track he played Nero in Call of Duty: Black Ops 3’s zombie mode and reprised the role of Ian Malcolm in Jurassic Park Evolution.

“I know nothing about gaming even though I’ve been the voices for, what was it called? ‘Call of Duty.’ ‘Black Ops,’ I think,” Goldblum reportedly told the crowd. He reminisced about playing Malcolm again, before saying “I’ve never in fact played a video game in my life.”

So there you have it. Goldblum’s a great actor (if you’ve never seen him in Cronenberg’s The Fly, rectify that), but he’ll never beat you at Mario Kart.