The interactive spellcasting is one of the best things about Harry Potter: Wizards Unite, with tons of clever gestures to become an expert at performing skilfully. 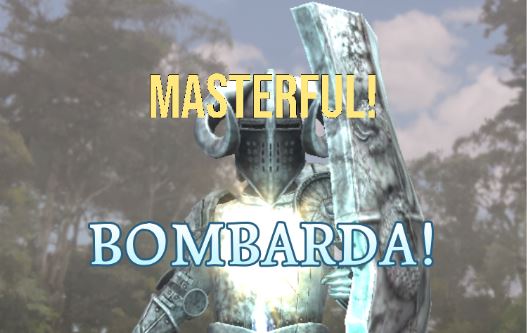 You’ll have to get good if you want to take down the toughest Confoundables efficiently. When you’re just starting out at lower levels it’s pretty common for harder encounters to resist your spells unless you cast it perfectly.

Here’s how we’ve had the most joy casting masterful spells so far in Harry Potter: Wizards Unite.

How to cast Masterful Spells in Harry Potter: Wizards Unite

RIght at the beginning, I was bad at Wizards Unite. Every spell I cast was “Fair” or only just tipped into “Good”, and it felt like I was tracing the shape almost perfectly.

If this sounds familiar, then I have one major tip: Speed.

There are four strength levels of spells that you can cast:

The game doesn’t do a great job of communicating this, but it’s not just how accurately you trace the gesture that determines the power of you spells, but also how quickly you perform them.

When you’re next drawing out a spell, look at the green and yellow bar on the top of the screen. As you trace it goes down as you take longer to complete your action.

For harder encounters you’ve got a smaller window to cast a masterful spell, but it’s not impossible.

On your next cast, try drawing out the shape as quickly as you can. This means you start much higher up on the bar then you would if you’d really taken your time.

For some spells, at this point it seems like speed matters a lot more than accuracy in top-tier spellcasting.

This isn’t the case for every kind of spell however, some, like Flippendo, seem to really value an accurate trace.

The trick then is to combine the two skills and trace the spell as quickly and accurately as possible, but paying particular attention to going fast. 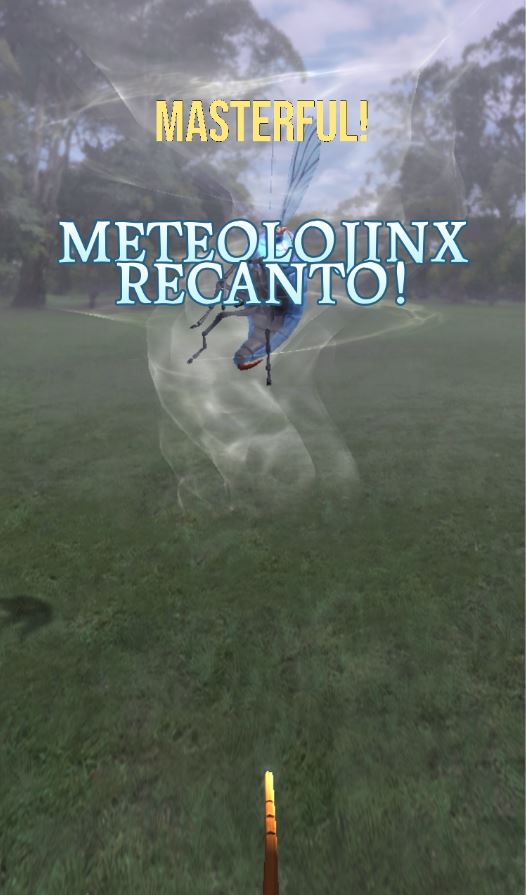 Getting Masterful casts is really important for efficiently using your limited Spell Energy – which we have a full page on how to get more of if you’re running low.

When you reach level 6 in Harry Potter: Wizards Unite you unlock the super-cool Profession system, where you can choose to specialise as an Auror, Professor, or Magizoologist.