Total War: Three Kingdoms is getting an effects pack and it promises lots of blood.

The Reign of Blood Effects Pack has been announced for the rather great Total War: Three Kingdoms.

It will introduce several “new gory and mature-rated effects,” animations and kill-moves to the game. The effects can be used in both Campaign and Battle, so expects plenty of limb chops, beheadings, and “charred corpses.”

Once downloaded, the new gore effects can be enabled in the Advanced Graphics Settings.

You can get an idea of what to expect in the trailer above and screens below. 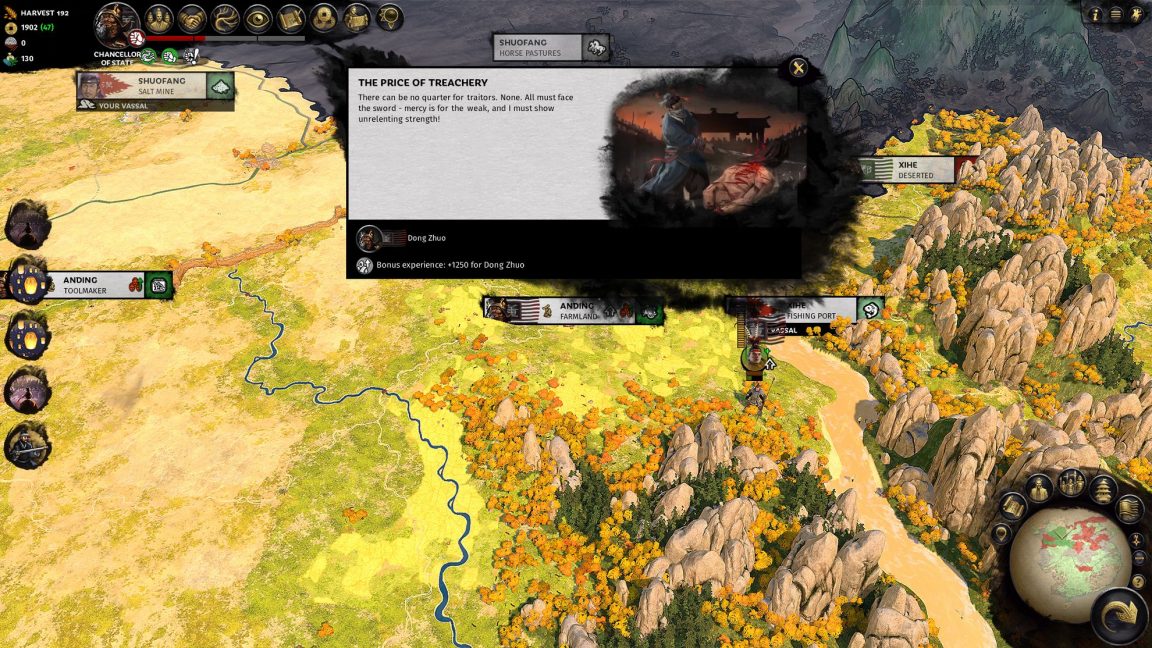 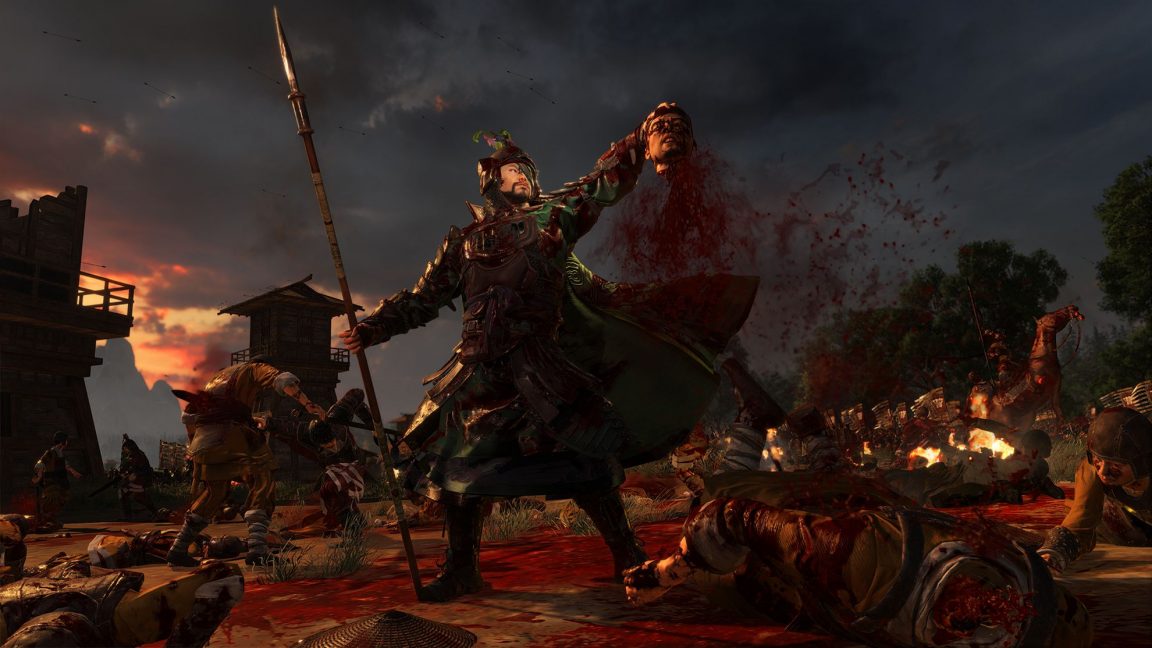 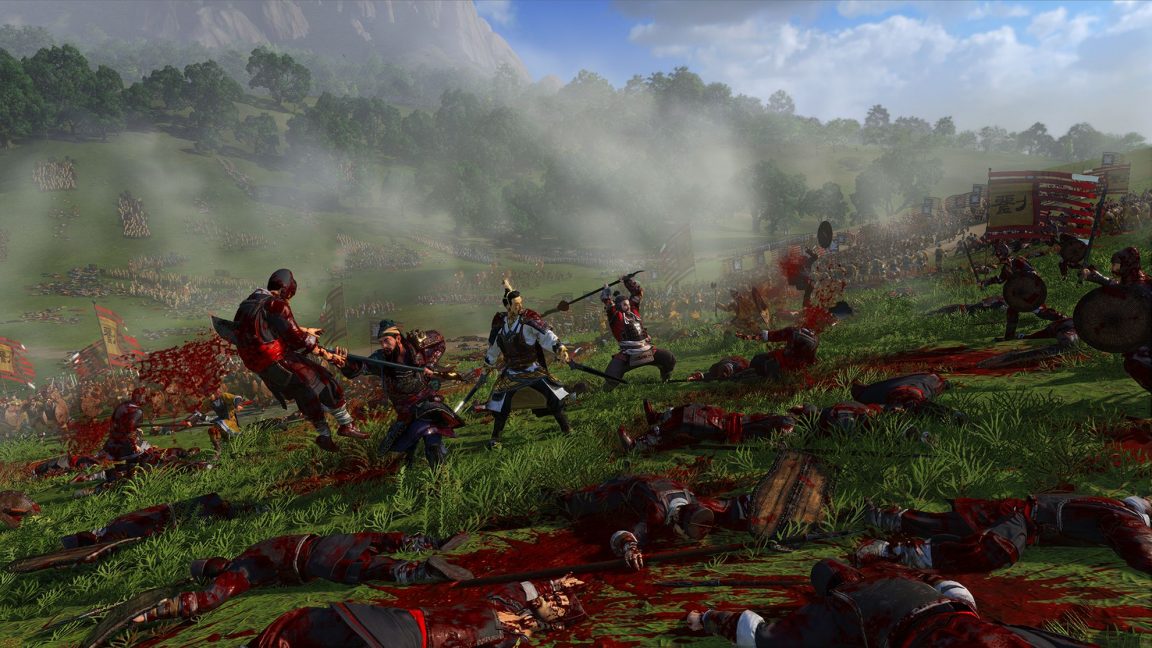 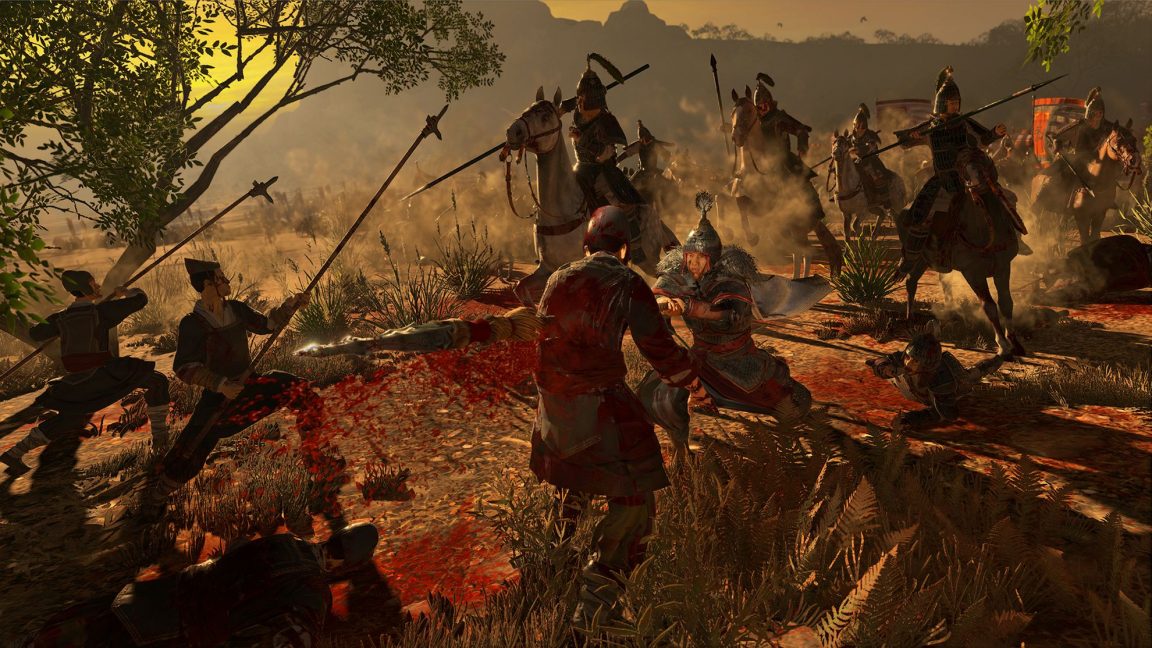 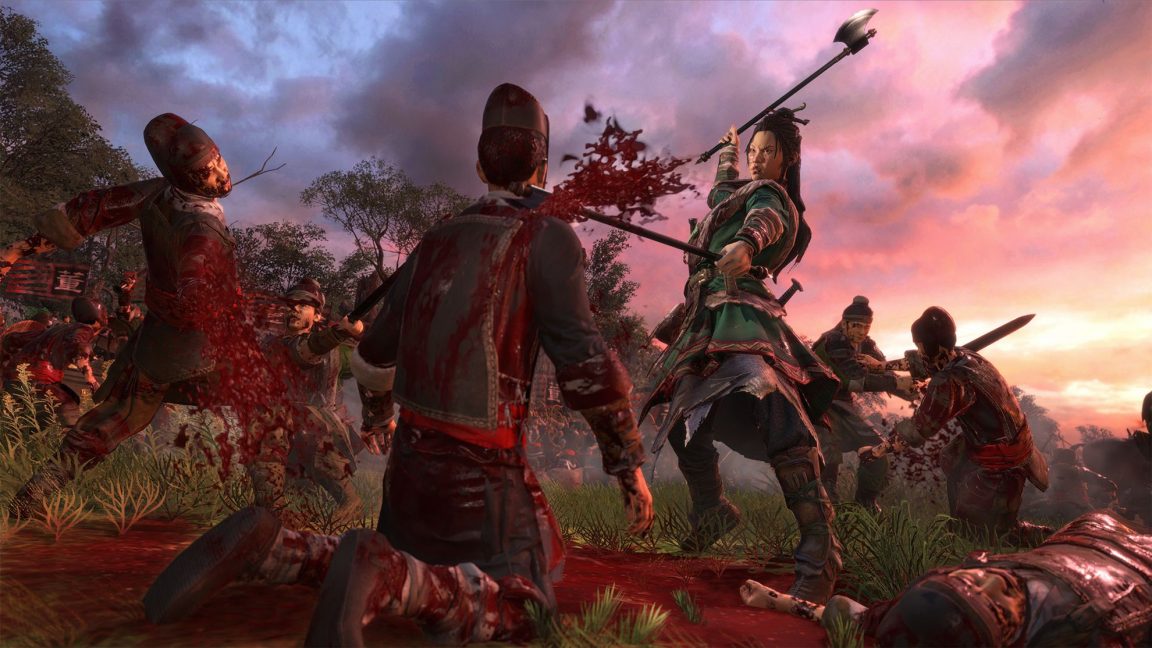