You don’t know what Cyberpunk 2077 did last summer.


Sure, you might have watched the 48 minute Gamescom demo that saw protagonist V buy a stolen combat bot from a gang holed up in a meat processing factory (the location a ready metaphor for the meat the gang themselves had processed into machine, scooping out their own eyes to replace them with glowing, insectoid equivalents). But it was just one take on a quest with many possible permutations.

That version ended with an ugly skirmish, thanks to a virus planted on V’s credchip by the bot’s corporate owners. “Maelstrom, Militech,” V’s partner Jackie said at the time. “Had to end this way.”

But it didn’t have to – not if V hadn’t visited Militech investigator Meredith Stout beforehand, for instance. If she’d instead found a way to stump up the cash for the bot herself, and been careful enough about it, no one need have died at all.

“You could side with Militech to do it their way, or you can just go on your own,” lead quest designer Pawel Sasko says. “Your relation to Militech is different, based on that. But also there are other quests later that actually reference what happened in your choices.”

There’s nothing new about RPGs offering real options. Beginning with The Witcher in 2007, Sasko and his team have worked at the coalface of branching narrative, first in the context of a controlled story, and then in the open world of The Witcher 3 (“People were just saying it’s impossible”). But this time, it’s been different.

“There’s a shit-ton of things that we had no idea about, like absolutely no idea,” he says. “We tried it, it was a disaster, we changed it, and so on.”

The choice of Cyberpunk 2077 is as much rooted in action as conversation. The decision not to visit Meredith beneath the overpass in a storm channel – that’s not one made in a dialogue tree, but in the direction you steer Jackie’s car. And when that virus triggers security protocols in Maelstrom’s system, trapping V and Jackie in the factory, there are multiple ways out of the room – rooted in skills like hacking and electronics, among others. 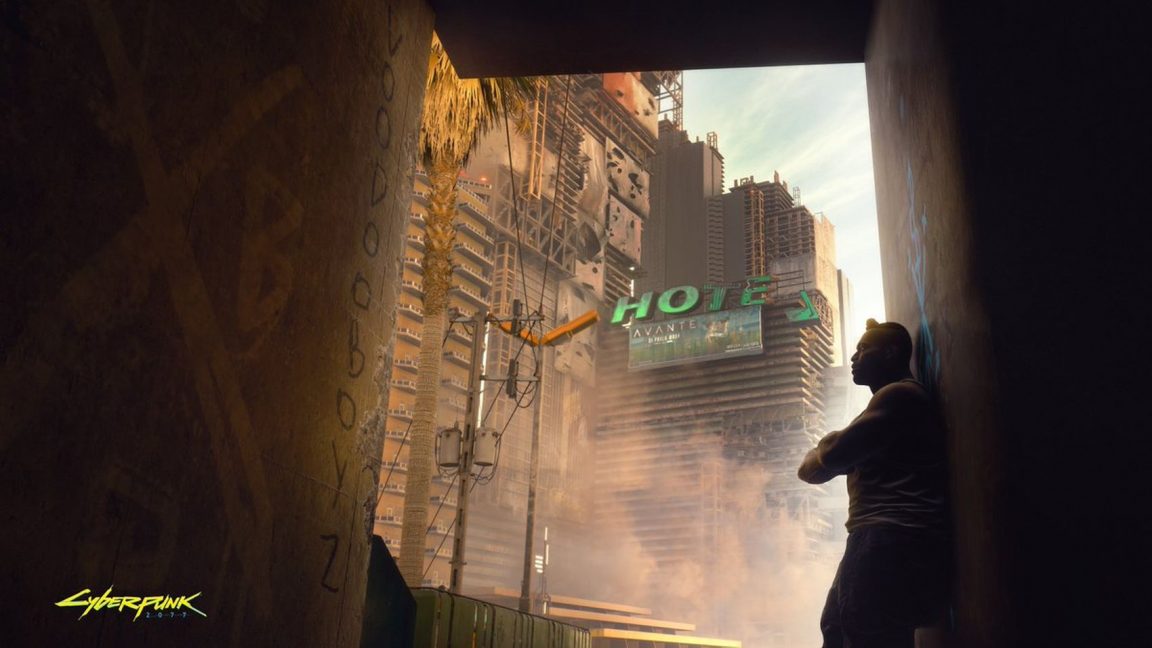 As in The Witcher, you can talk or fight your way out of a situation – but Cyberpunk goes broader, encouraging you to treat each scene as a problem to solve. In fact you could mistake this CD Projekt Red game for a Deus Ex sequel, not just for its urban exploration and themes of transhumanism, but its design values. Has the studio switched genres from RPG to immersive sim?

“That’s a very good question,” Sasko says. “We’ve been discussing this in the company a lot, and I don’t think that Cyberpunk is an immersive sim, to the fullest potential. Because we’re not really trying to make an immersive sim. However, there’s lots of elements from them that you will find there.”

Like immersive sim designers, Sasko and his colleagues are finding that players often take encounters in unexpected directions. Netrunners are Cyberpunk’s hackers, and in the tabletop game they’re typically sedentary individuals. In fact Rache Bartmoss, perhaps the most talented netrunner of all, wasted away in a cryogenic freezer disguised as a fridge.

But thanks to CD Projekt Red’s fluid class system, skills are combined in ways the studio doesn’t predict. And so sometimes, a particularly agile hacker can double jump to a high point and reach an access point that allows them to explode the brains of a military squad from inside out.

“We’re not bending the rules depending on the quest, like, ‘Here I can use this, but here I can’t,’” Sasko says. “It’s cohesive everywhere. In that way it’s definitely a level of immersive sim.” 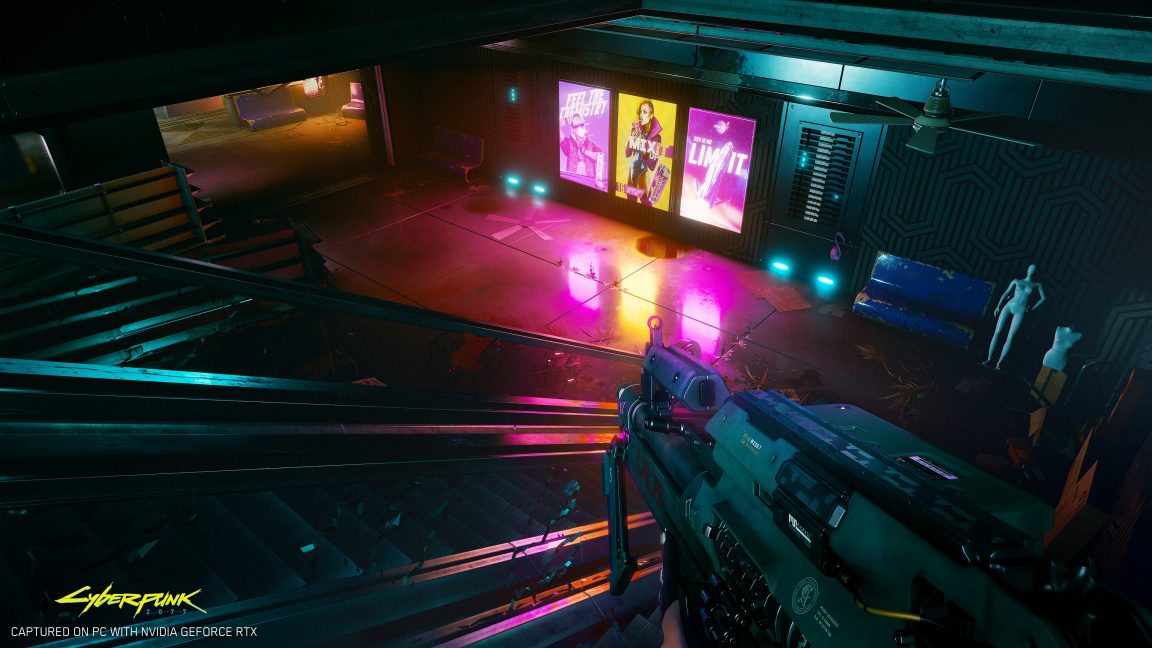 As the QA department’s playtesters discover odd-yet-viable approaches to Cyberpunk, the game’s quest team works to support them. “This is one of the challenges that we have when we’re designing,” Sasko says. “To make sure that no matter the weird build you have, there’s always a way for you to beat the given encounter. There’s always some way to figure it out.”

It’s this player-proofing revision of quests that’s led to the existence of a non-lethal route through the entire game. “In a lot of quests we already had that sort of covered, but not everywhere,” Sasko says. “We made the decision, ‘Okay, fuck it, let’s just support it completely, in every side quest, every street story – absolute, literally in every possible scenario, you don’t have to kill.”

The studio has said that poster’s corporate hypersexualisation represents what V is fighting against. We can only hope the finished game makes that context clear, and that the studio has been as reactive to representation concerns as it clearly has in the quest design department.