When Fallout 76 launched Bethesda said it wanted to support mods, but it wasn’t a priority at launch. Fast forward a year and we’re no closer to full mod support.

According to development director Chris Mayer, this is partly because of the engine switch to a client-server model.

“It mandated that we changed everything from the scripting engine to how the systems work, because now you have round trip from the client to the server to get it validated by the server and back to the client for most of our systems,” Mayer said as I nodded and pretended I knew what he was talking about. 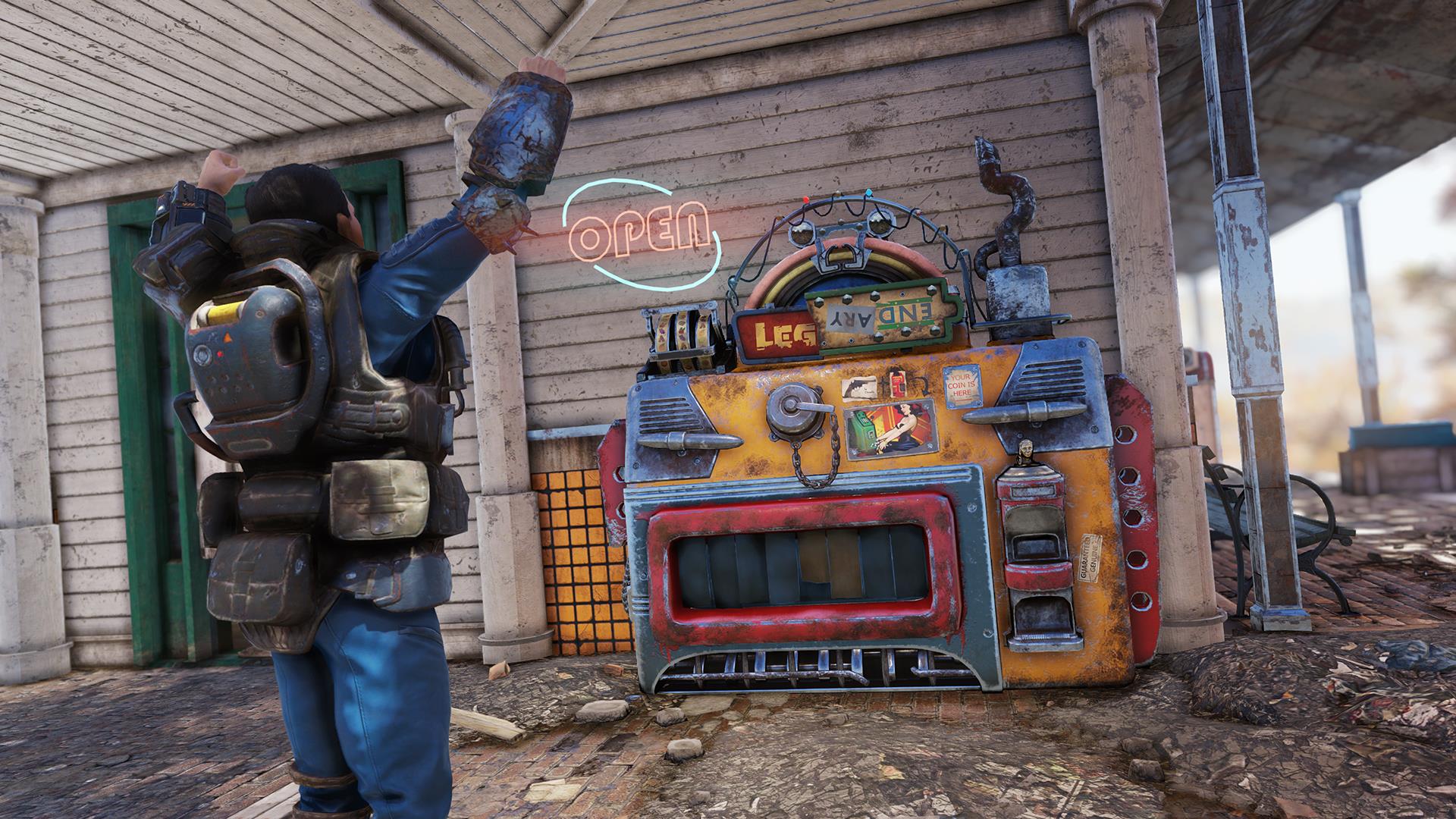 The gist of it is: allowing mods would mean Bethesda first needs to give players a way to run their own servers, which is another job in itself.

“However, I will say that we know that modding is an extremely big part of the Bethesda community, it’s something that people love about all of these Bethesda games, like going back as far as Morrowind,” Mayer continued.

“So it’s on our roadmap. I think once we start doing some cool things with private servers, you’re going to start seeing us then allow players to change more. It’ll be a step-by-step process as we lay it out. It’s something we definitely want to do.”

Fallout 76 is currently in triage, with Bethesda prioritising new features and the most egregious bugs. Don’t expect mod support any time soon.