As if we needed more reasons to fall in love with Cyberpunk 2077’s Blade Runner-esque aesthetic, some new posters showing off the fashion of the future hit Twitter today, and they are gorgeous.

Here’s a little gallery, for your perusal: 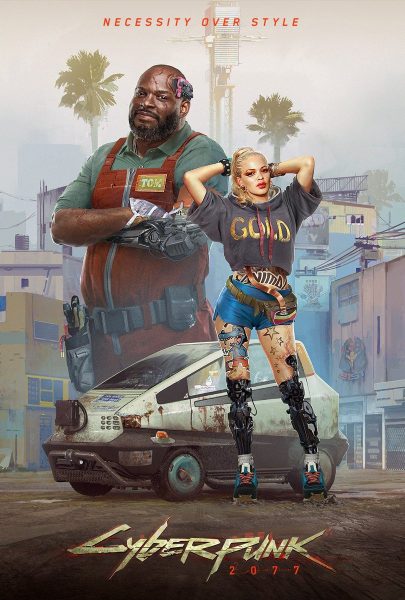 Entropism: The look of poverty that derives from humans grappling with and struggling against technology and its unforgiving advance. It denotes a lack of design blending with a general poverty of means and ideas. 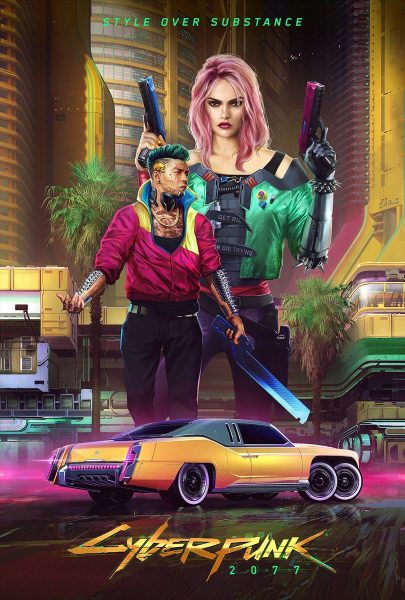 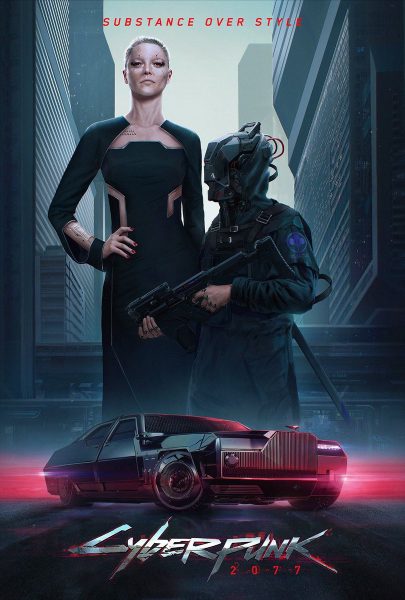 Neomilitarism: The look of global conflict and corporations jockeying for power. Cold, sharp and modern. Making everyone look as if they are ready to drop out of an AV’s cargo door and head straight into combat. 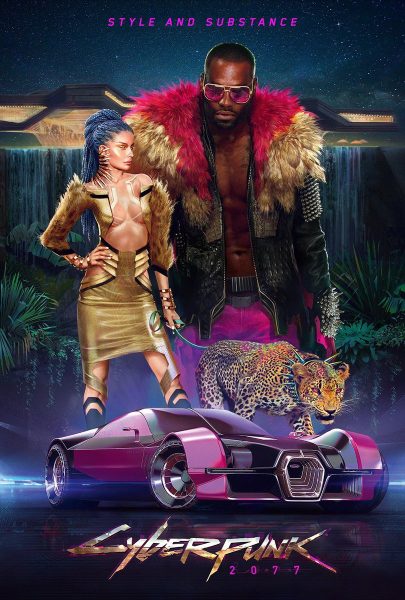 Cyberpunk 2077 dominated the headlines during E3 last week, thanks in part to a cameo appearance by the “Internet’s boyfriend” Keanu Reeves (who didn’t realize his reaction would have such a wild response). Cyberpunk 2077 will be the first game that CD Projekt Red needed to employ combat designers for.