Nintendo has reiterated, again, it will continue to support 3DS as long as there’s a market for the handheld.

Nintendo of America’s new president, Doug Bowser, has said 3DS still has plenty of support from consumers and retail standpoint.

As long as the demand continues, the company will continue to support the device. And just because the company focused on Switch during E3 2019, it doesn’t mean the handheld’s in its death throes just yet.

“At this point, we have no games to announce on 3DS at [E3], and in fact we’re not really showing 3DS content here, because it is all about Nintendo Switch,” Bowser told Time. 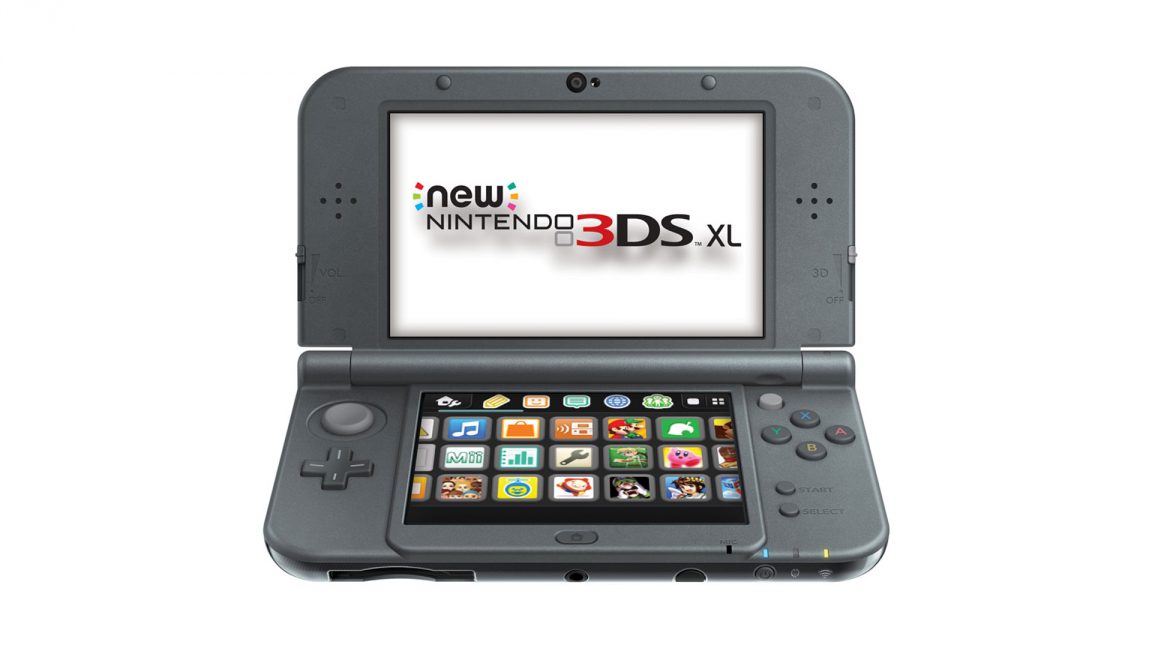 “In fact, we believe it’s a great entry point for young gamers.”

This isn’t the first time Nintendo has promised to continue supporting the 3DS family of systems. It’s at least the fourth time, if memory serves us.

Bowser’s comments reiterate those made by Nintendo when Switch was announced, again in January 2017, and yet again a few months later at E3 2017.