Apolitical publisher Ubisoft has finally made it onto a politics show.

Watch Dogs: Legion’s post-Brexit setting has landed it a spot at the centre of a BBC political debate. Eurogamer reports that a panel of journalists and talking heads discussed the game’s take on the UK.

First, though, the show played short film interviewing creative director Clint Hawking to set the stage. Legion might have started before Brexit, but the game is deeply concerned with how it happened.

“The causes of Brexit are the causes of the problems in our world,” explained Hawking. “That’s really how we address it.” 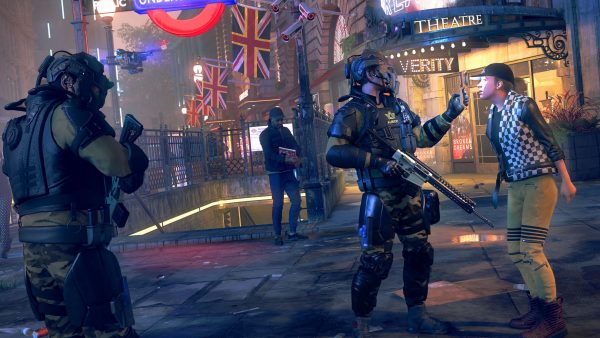 Novara Media’s Aaron Bastani, meanwhile, claimed that while Legion has a very exaggerated and violent vision, a dystopian future is in the cards. Bastani feels the future will feel “more like the Chinese state, where you have all-seeing consumer surveillance synergised with state surveillance”.

The Daily Telegraph’s Claire Cohen cut through the debate briefly, wondering whether Hawking’s approach could help change the conversation. In her view, the debate around Brexit has been far-removed from the causes.

Could Watch Dogs 3 help return us to those roots? 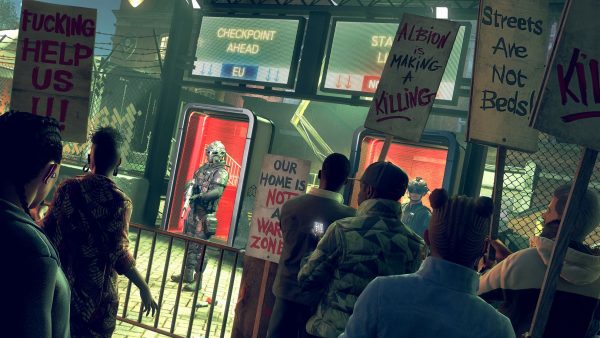 With a clear awareness of how gamers have handled political divides, Cohen speculates: “How amazing would it be if gaming was the thing that united the left and right eventually? It could happen.”

That’s quite the optimism, Cohen.

You can watch the full show is available on the BBC iPlayer, if you’re a license-paying British viewer.