There’s a new Stranger Things mobile game on the way, and it’ll use your phone’s map system to track your location.

As Gamasutra reports, the new game is being worked on by Next Games, the developer of The Walking Dead: Our World.

It’ll be a free-to-play title that will feature Google Maps integration and social elements, with gameplay experiences based on your location. It’s being billed as an RPG and puzzle title, and it’s likely to take some inspiration from Pokemon Go’s extremely successful model. 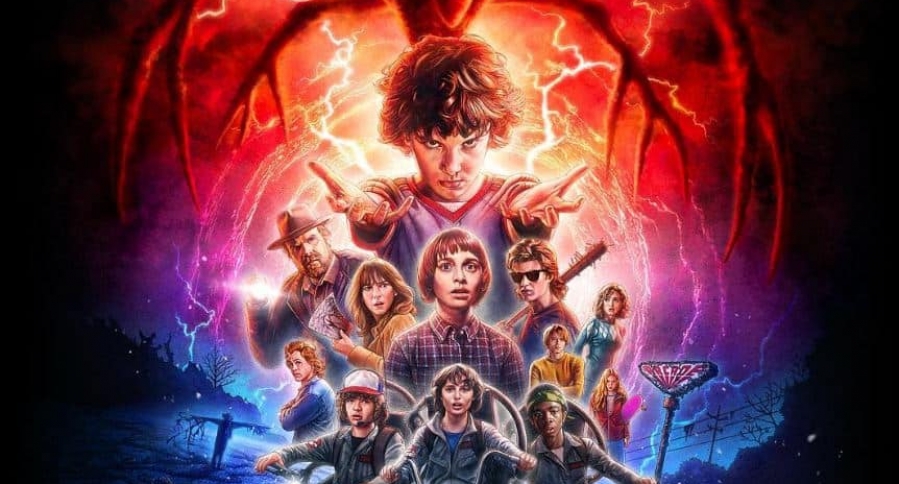 We don’t know much beyond that for now, though. Stranger Things might not lend itself to a Pokemon Go style adventure cleanly, but we imagine it’ll involve creatures from the Upside Down making their way into our world (that’s pure speculation, though).

Netflix also announced a Dark Crystal Switch game during E3, and another Stranger Things game is releasing alongside the July 4 release of the show’s third season.

Stranger Things was originally going to receive the Telltale treatment, before the studio was shuttered. Netflix said at the time that they were exploring other options.

Hopefully we’ll find out more about this upcoming title soon.