Last night’s Nintendo E3 Direct showed off many of the most highly anticipated games coming to Switch over the next year or so and the Mario maker must still be in a giving mood as they’ve just launched a terrific Nintendo eShop E3 sale in the US and UK.

There’s a small but impressive selection of games on offer: everything from major first-party releases to indie gems and long-awaited ports. 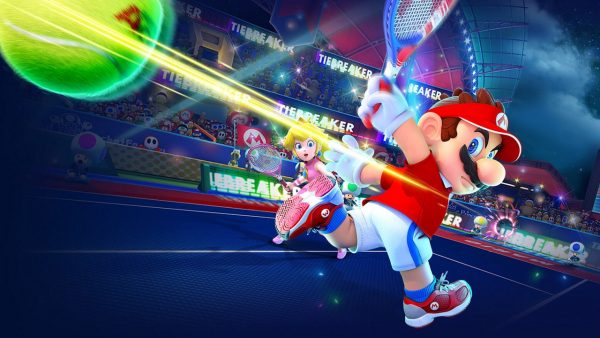 Let’s begin with the heavy-hitters. You very rarely see Nintendo reduce the price of these bigger titles – especially on their digital store – but I can only assume that E3 joy has struck them again. On the eShop right now you can save 33% on a selection of all the top games below. Not bad going!

The Switch is perfect to chip away at a massive JRPG every once in a while during your travels, so it’s exciting to see the entire roster of Final Fantasy games included in this E3 sale too.

If watching all the latest reveals from the Square Enix E3 conference has got you pining for the series classics then you’ll definitely want to take a look at what’s on offer here. Either that or you should start saving your pennies for the monumentally expensive 1st Class Edition of the Final Fantasy 7 remake. 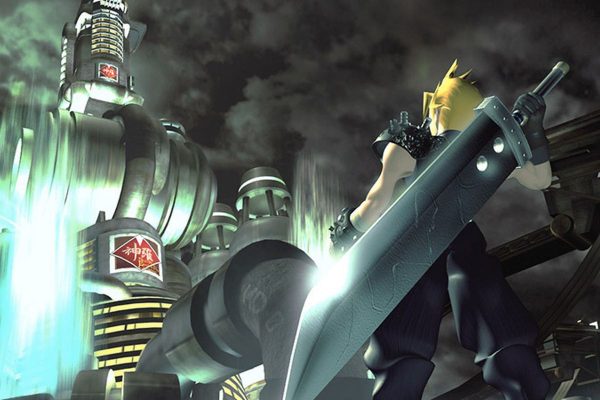 There’s a great selection of indies up for peanuts in the Nintendo eShop E3 sale, too. With Legend of Zelda spin-off Cadence of Hyrule out later this week, you can get a taste of what to expect with rhythm-based dungeon crawler Crypt of the Necrodancer for only £3.59 or $3.99.

For a whole lot more treacherous and terrifying dungeon crawl there are the dank and morbid tunnels of Hollow Knight to traverse at just £5.49 or $7.50. In the Switch version, you’ll get all previously released DLC for free so you can ensure you’re all prepared for the forthcoming follow-up Hollow Knight: Silksong. 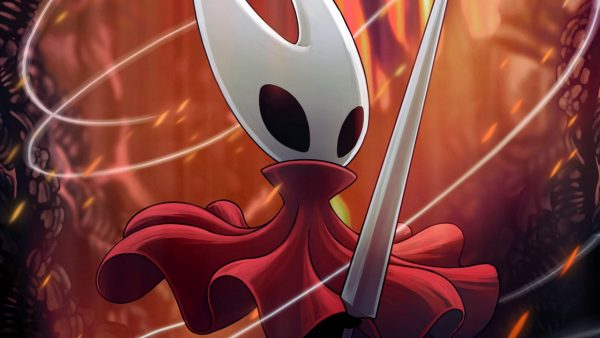 These are some of the other standout indie highlights from the sale:

Hold it! The Phoenix Wright: Ace Attorney Trilogy is also down to $23.99. It’s a US-only deal, sadly!

The Nintendo eShop E3 sale runs from today until June 18 and includes a number of 3DS games too. Be sure to have a look through all of the other E3 2019 deals we’ve spotted so far and to keep up to date with all the latest gaming offers give us a follow over at Jelly Deals!