According to a press release, Age of Resistance Tactics lets players meet never-before-seen characters from the fantasy world of Thra and experience new stories and environments not seen in the 1982 animated film. 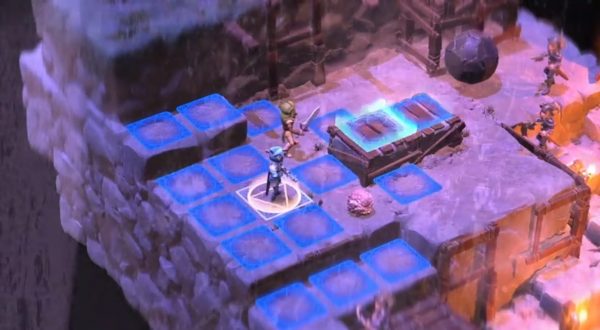 It’s set to launch in 2019 around the new TV series of the same name coming to Netflix on August 30.