Nintendo Everything spotted two new Mon. The first is an Electric-type Pokémon called Yamper who looks like a cross between Pikachu and a Corgi. Yamper knows moves like Bark – I mean Spark! – Play Rough, Crunch, and Wild Charge. It has a new ability that collects the first failed throw of a Poké Ball, so clearly Yamper is a good boi at fetch. 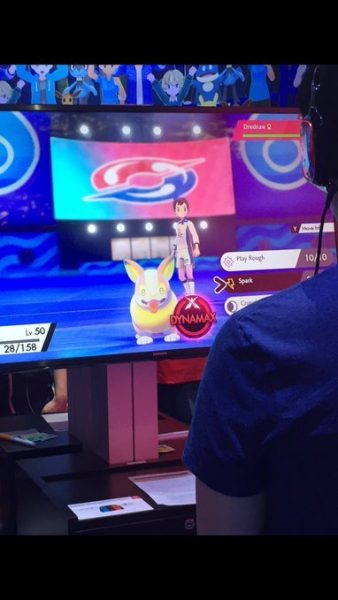 Impidimp is the second Pocket Monster sighted on the showfloor, and according to the Serebii.net Twitter account, the cute, imp-looking Pokémon is both a dark and fairy type.

A number of new Pokémon were revealed in the past week. You can see our running roster of all the new creatures, including new legendaries, here. Pokémon Sword and Shield launch on November 15 for Nintendo Switch.