You will have your very own ship in Star Wars Jedi: Fallen Order, which makes sense because you will need a means of conveyance.

Alongside new gameplay today for Star Wars Jedi: Fallen Order, Additionally, it was announced in a Game Informer feature you will have your own cargo ship called the Stinger Mantis.

It features an interactive galactic map, living quarters, and lounge.

All journeys while flying will occur in real-time with no load screens. You an also customize the exterior of your ship.

According to the article, each world features a landing area where you can return to “rest up, save, apply skill points,” and have conversations with NPCs.  This will provide you with the means to learn not only more about the character, but the worlds, and story.

There are “activities” available on the ship, but respawn wouldn’t divulge on that information.

More of the game will be shown during the Xbox E3 2019 briefing tomorrow. Hopefully, it will give us a look at the ship and all it has to offer. 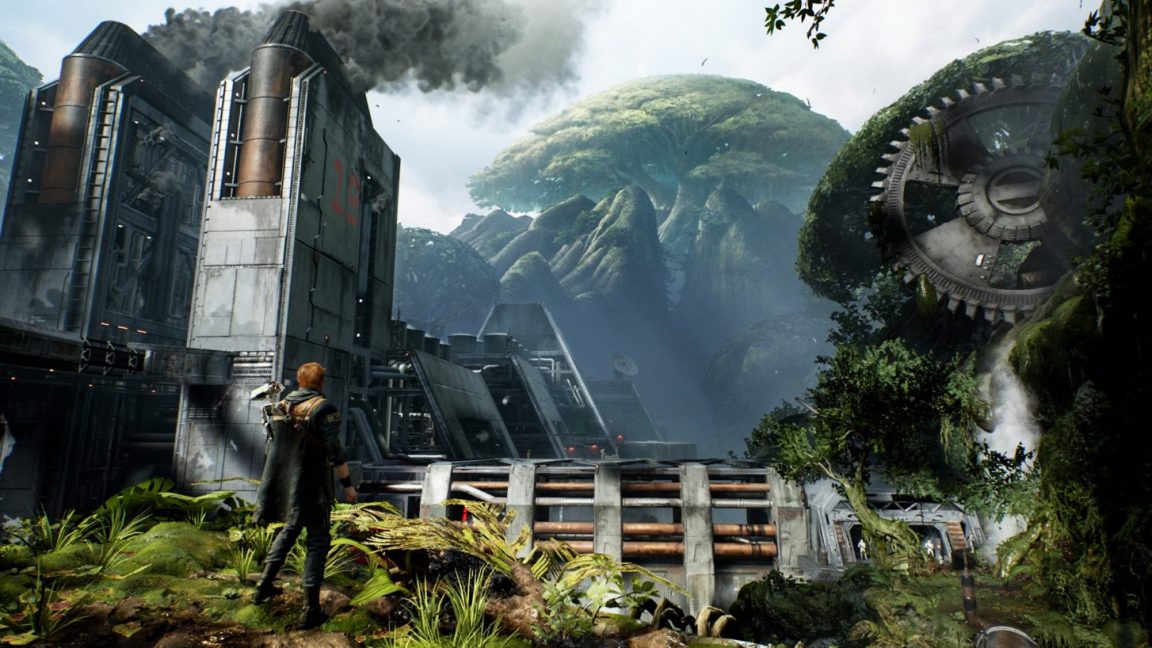 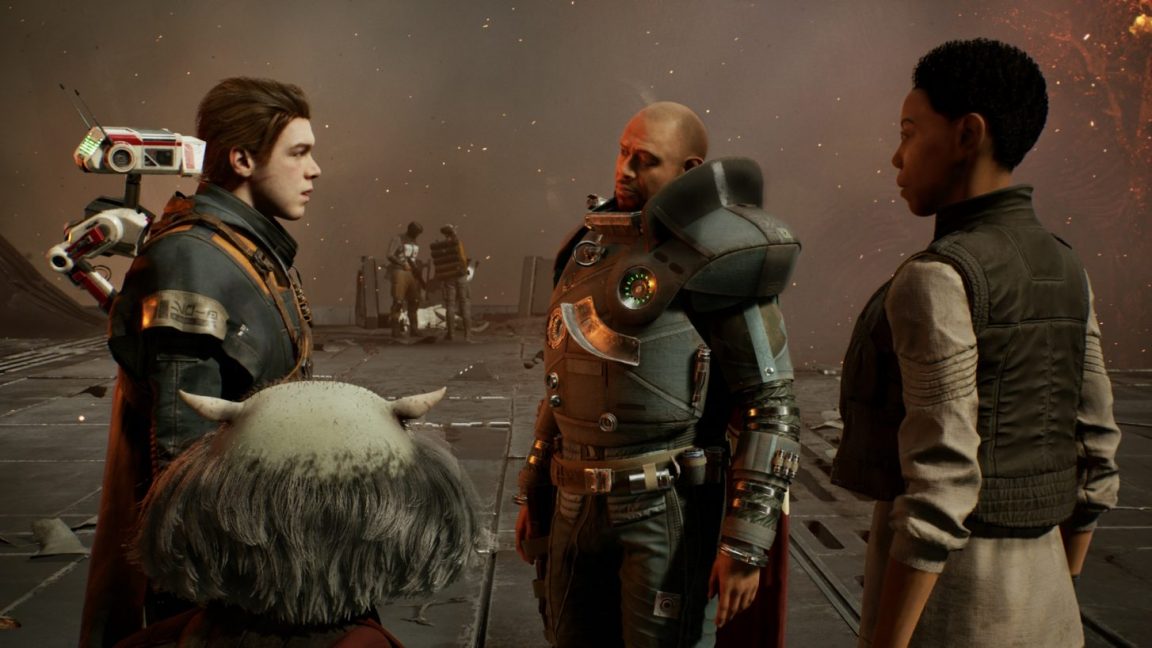 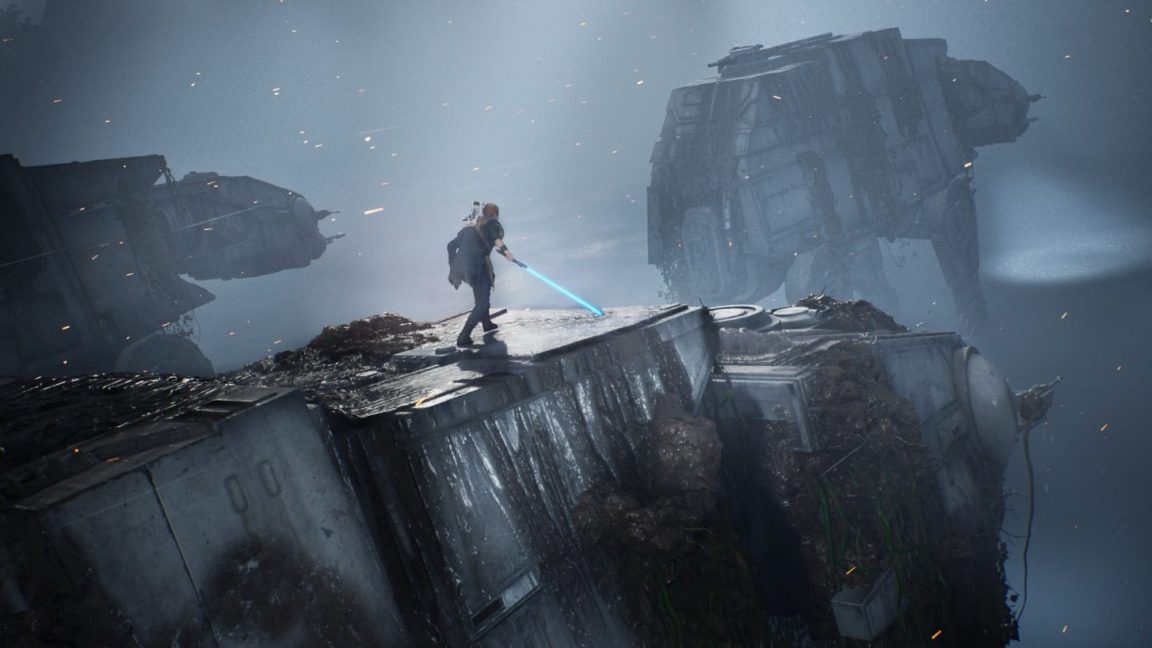 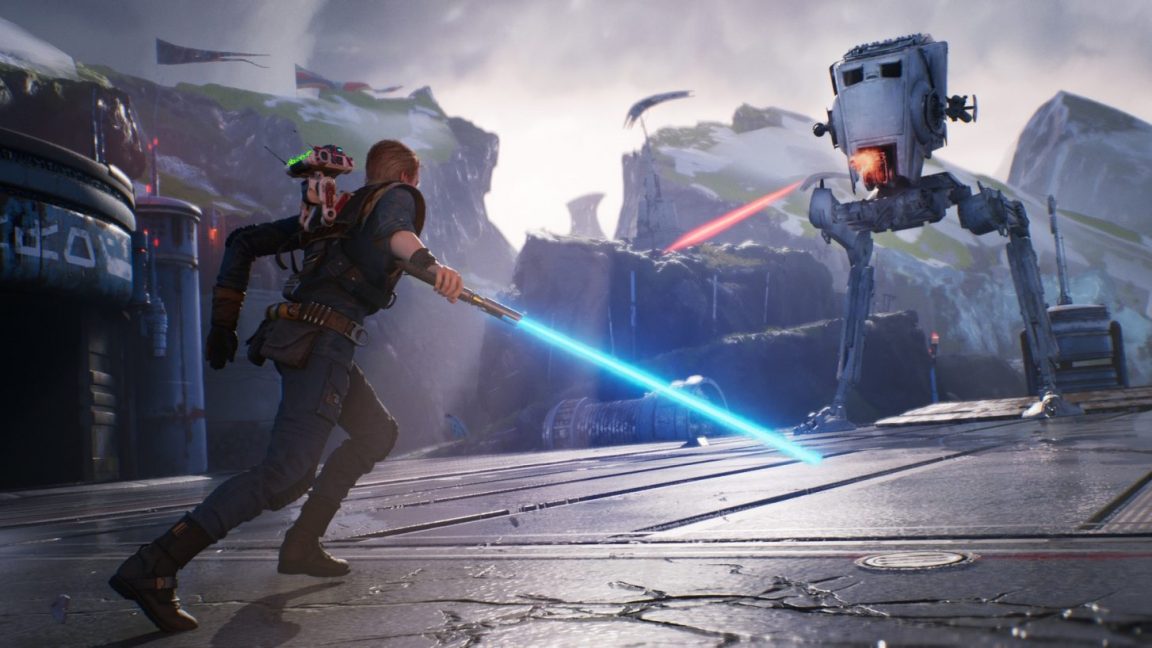 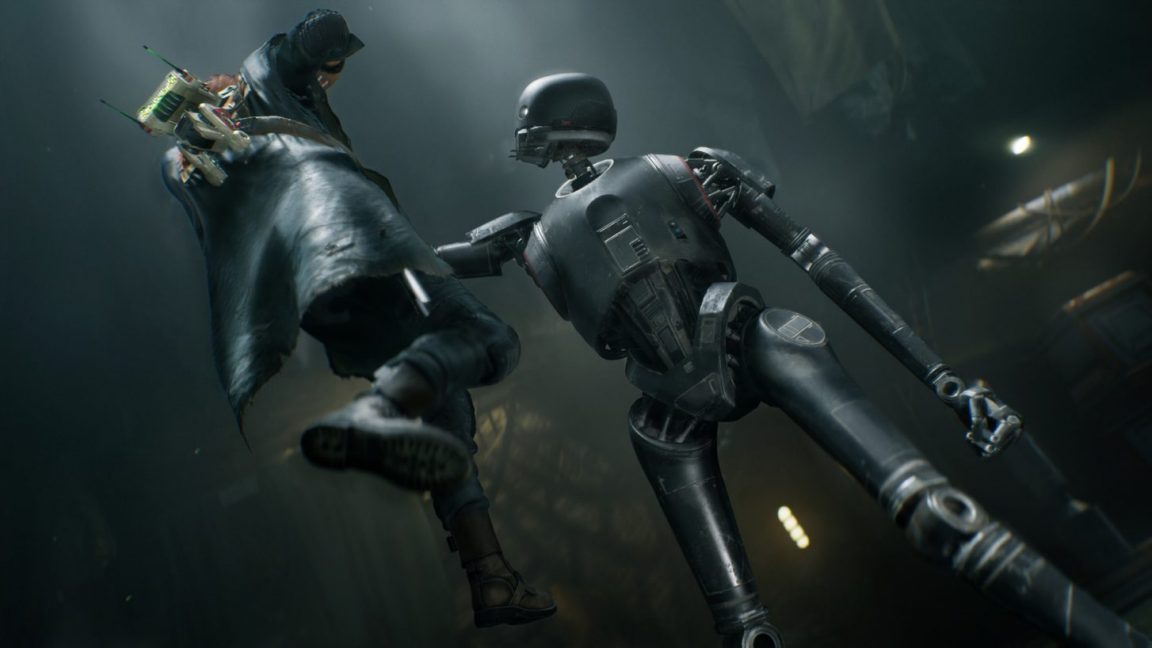 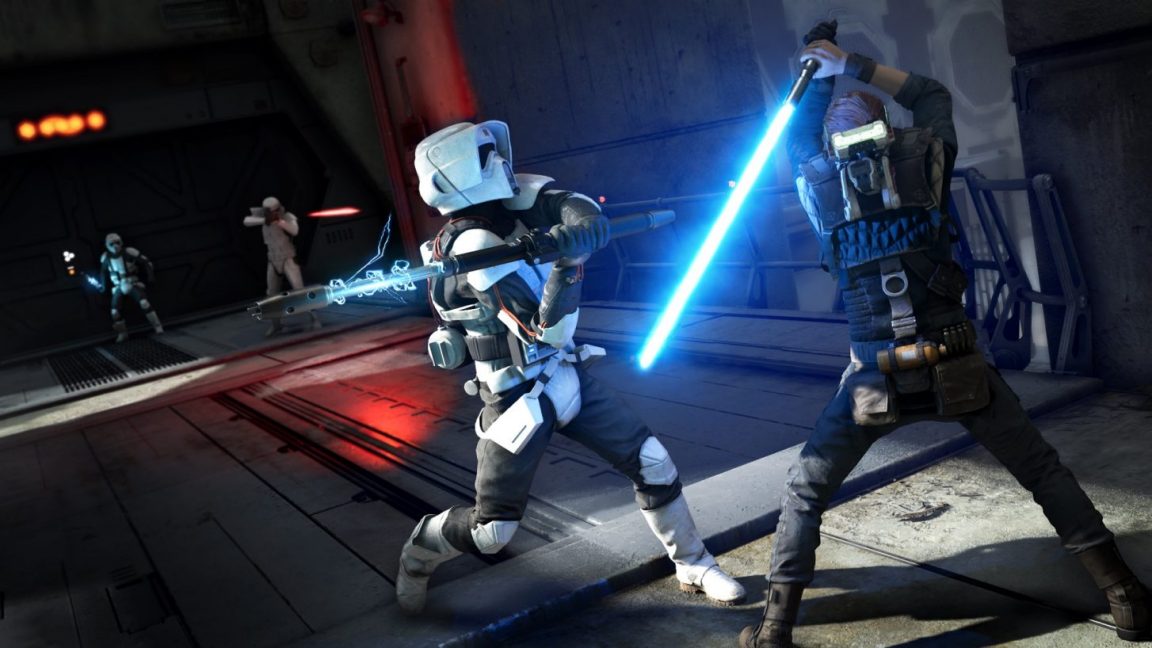 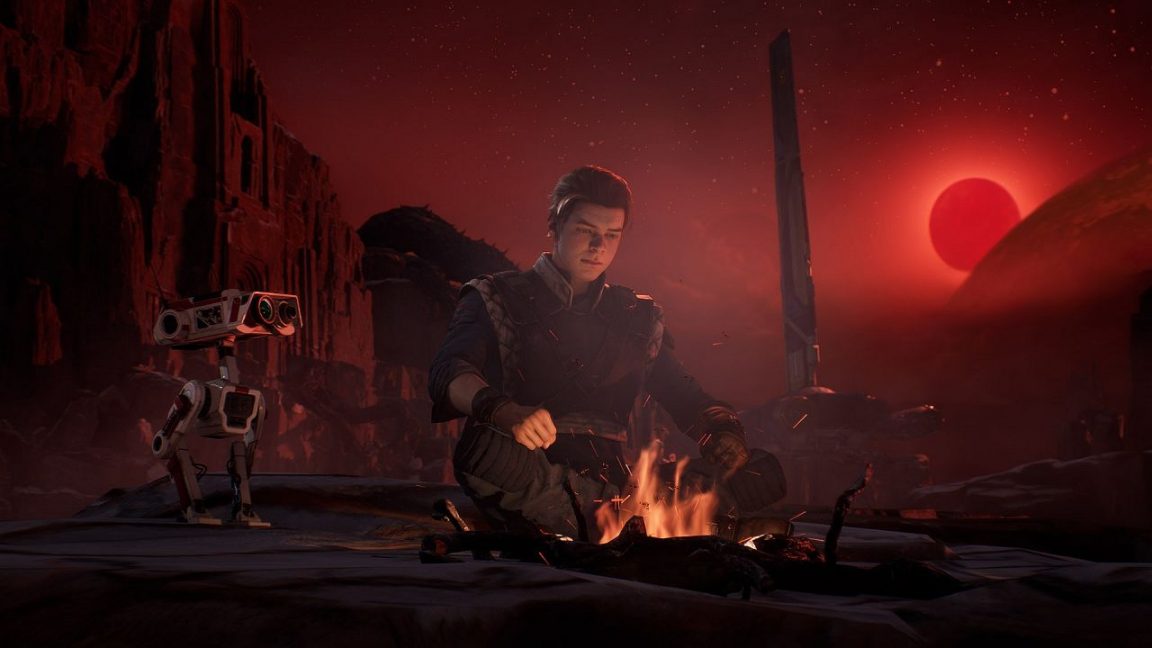 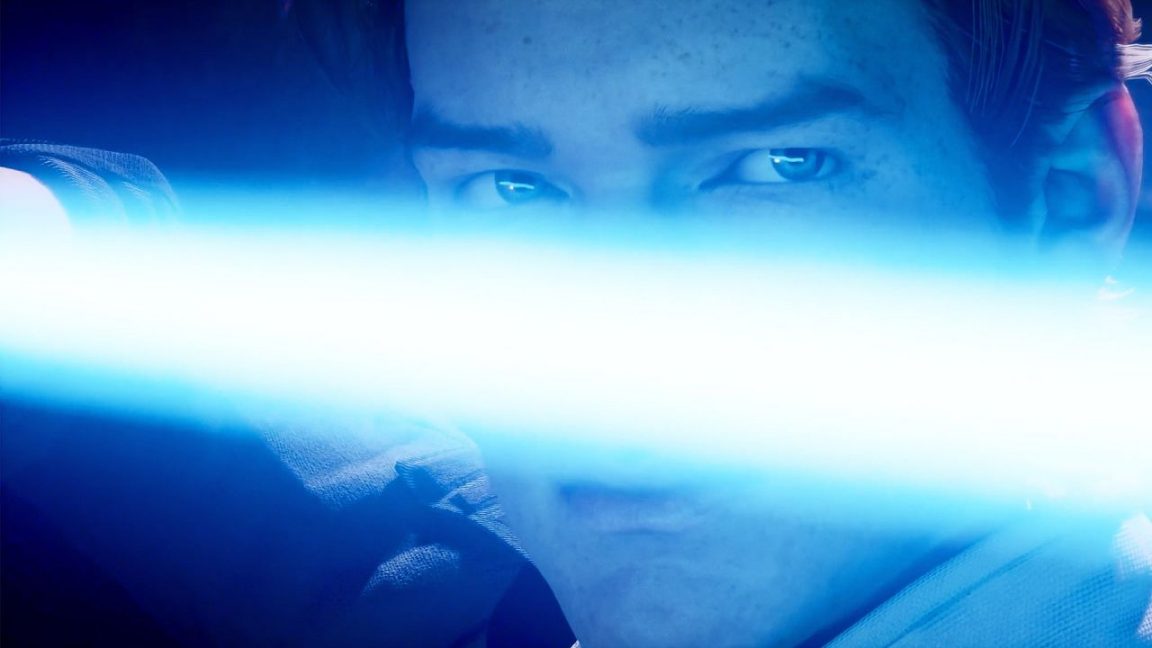 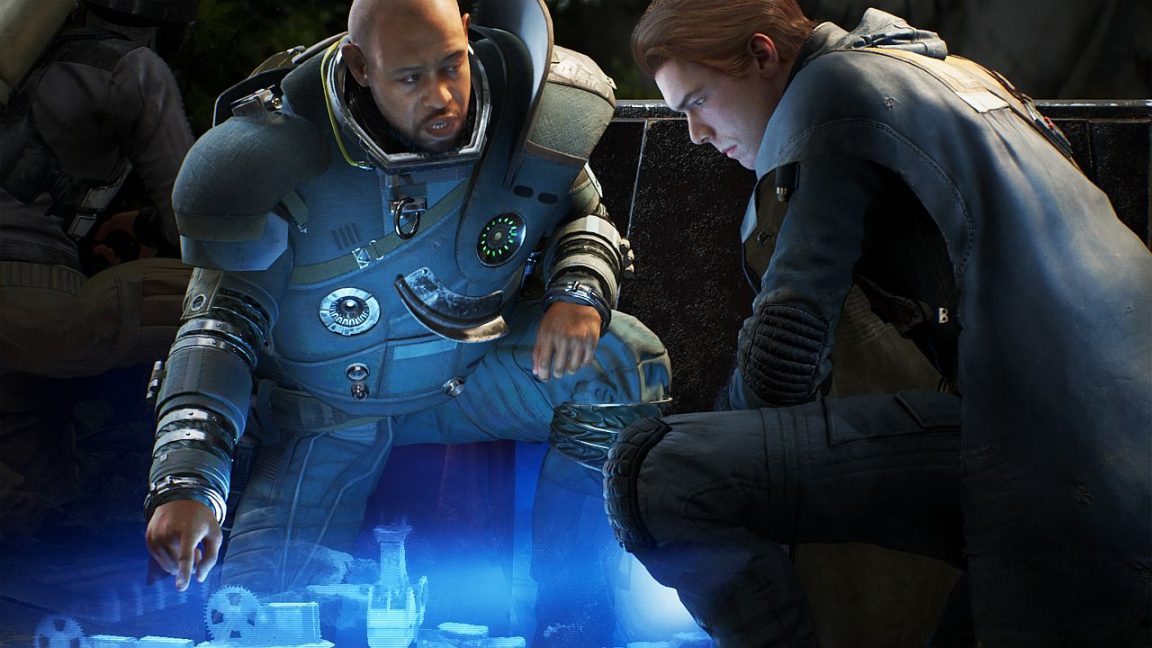 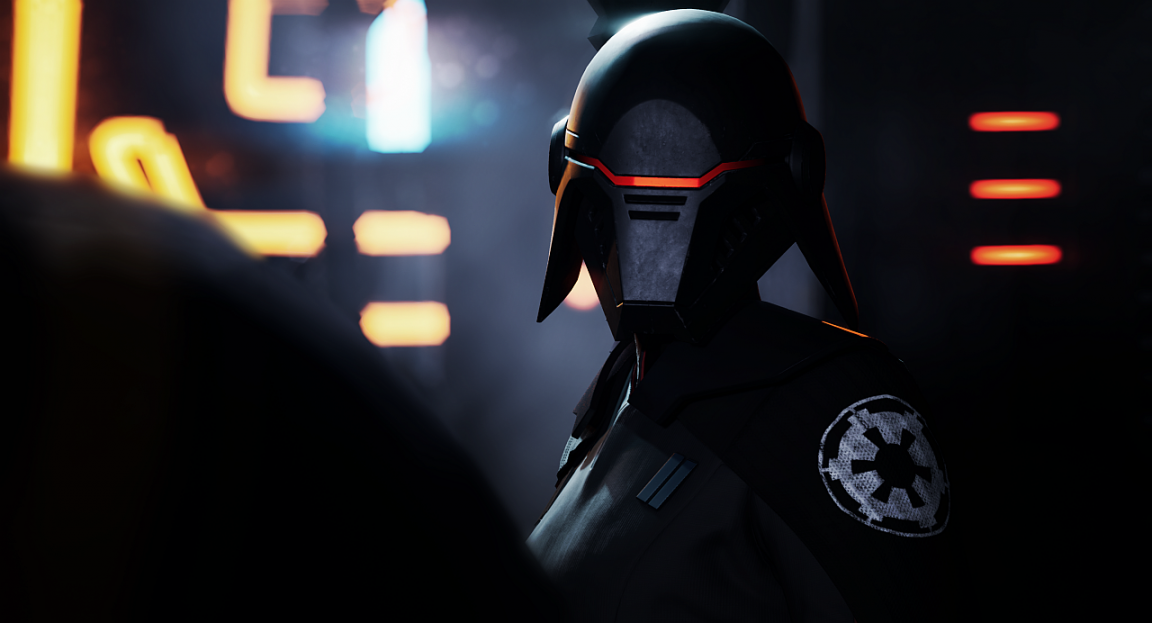 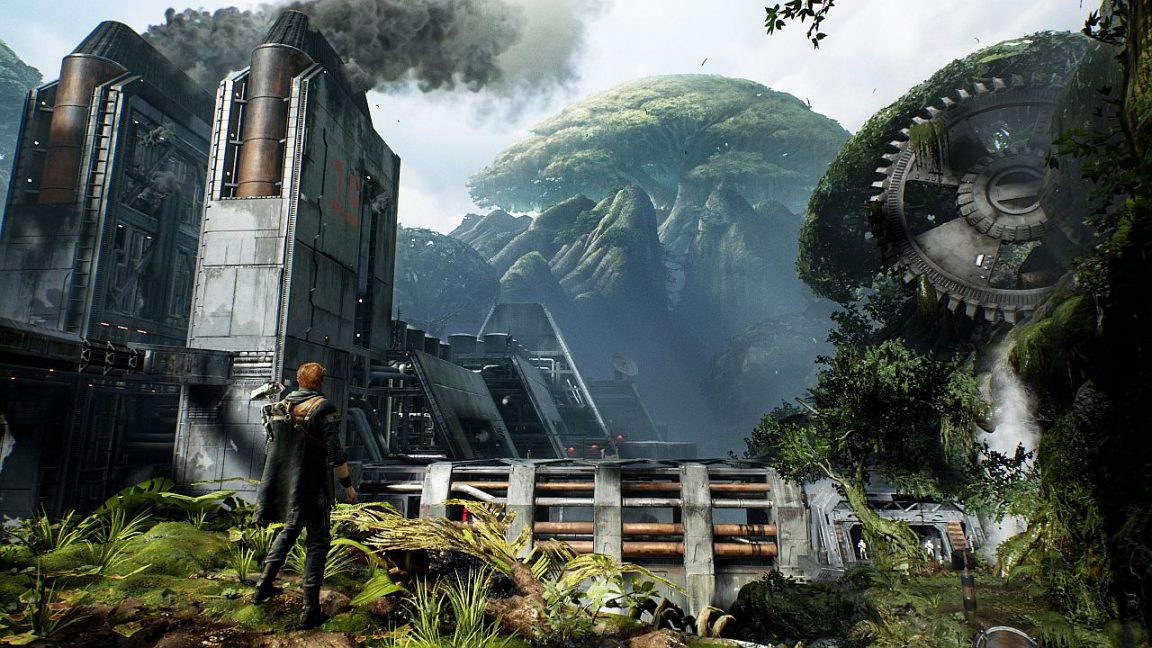 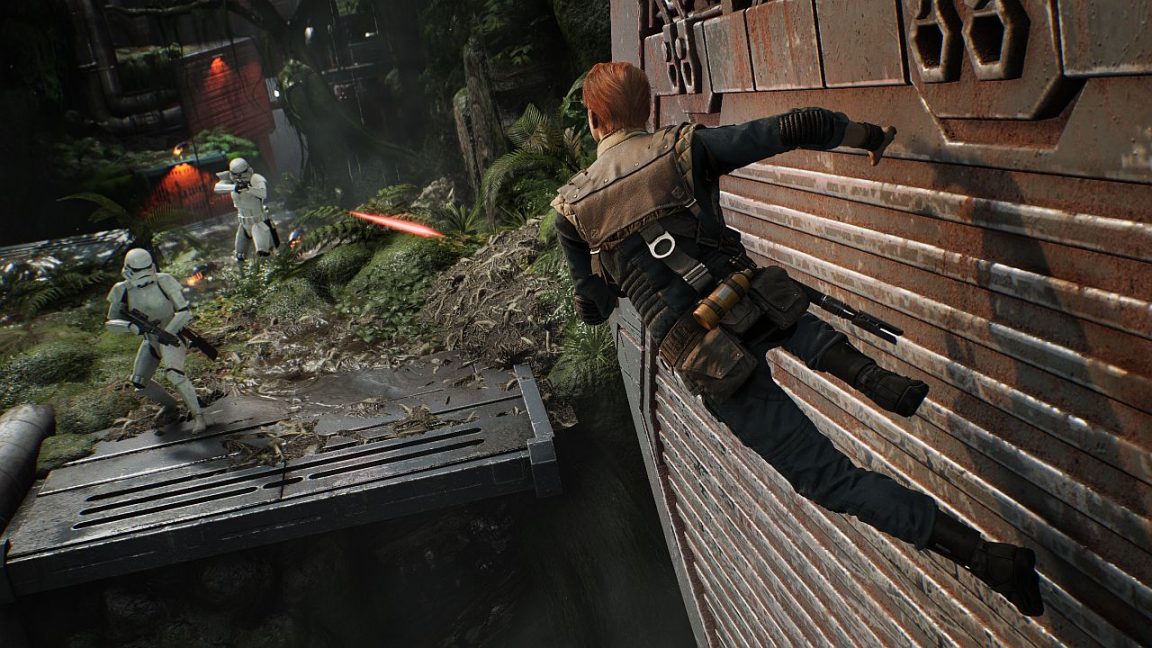 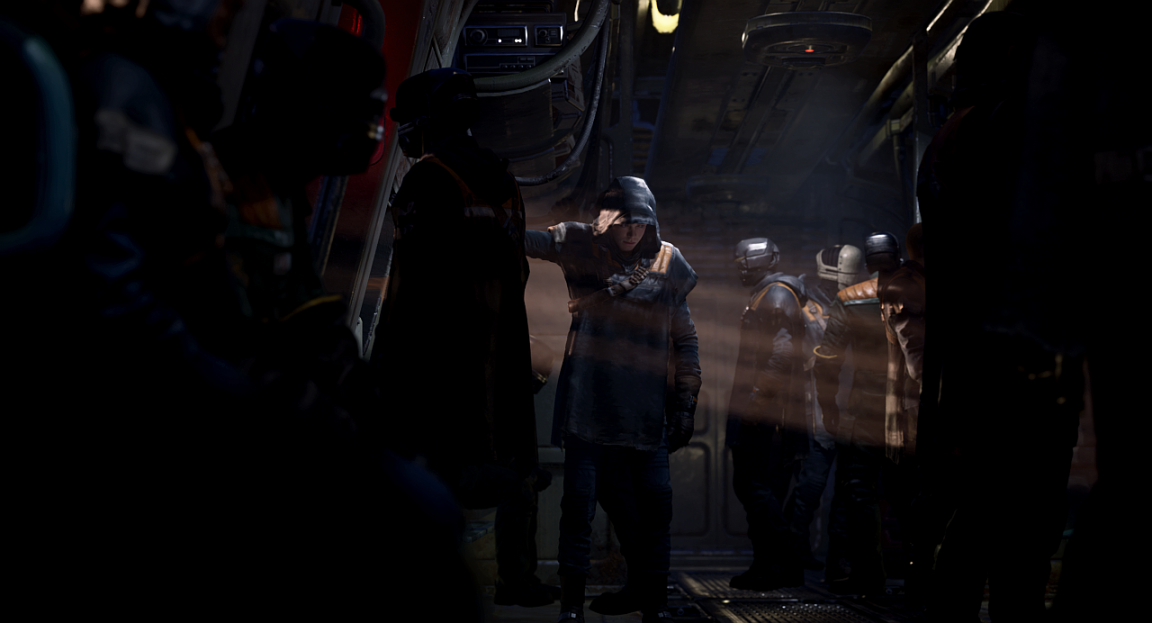 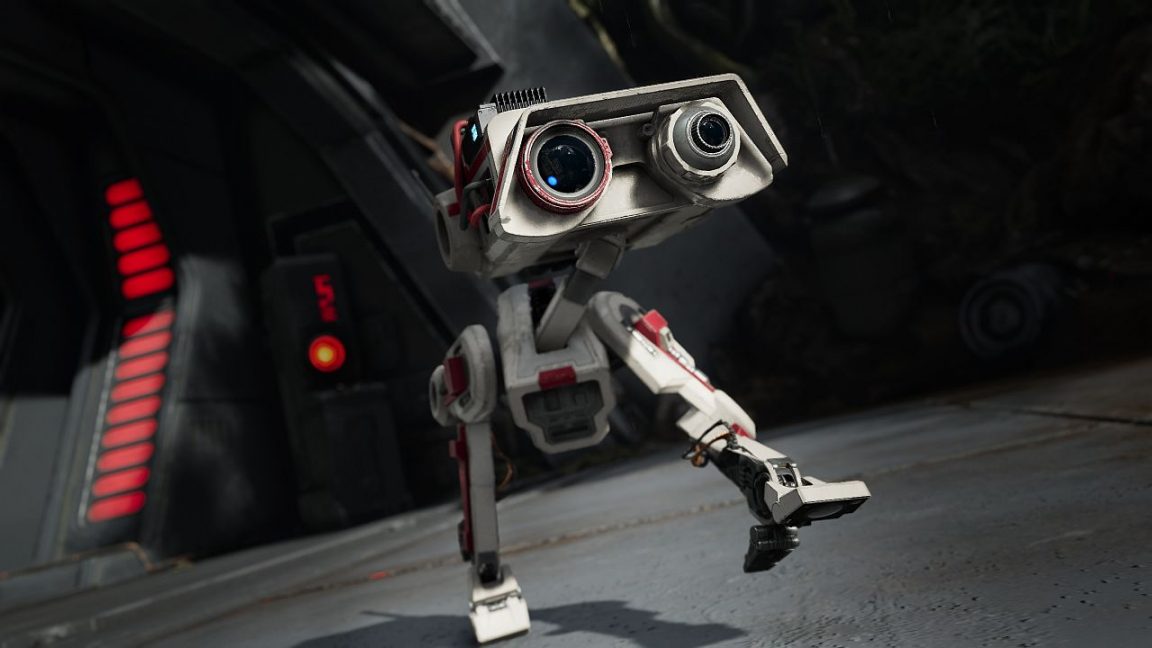 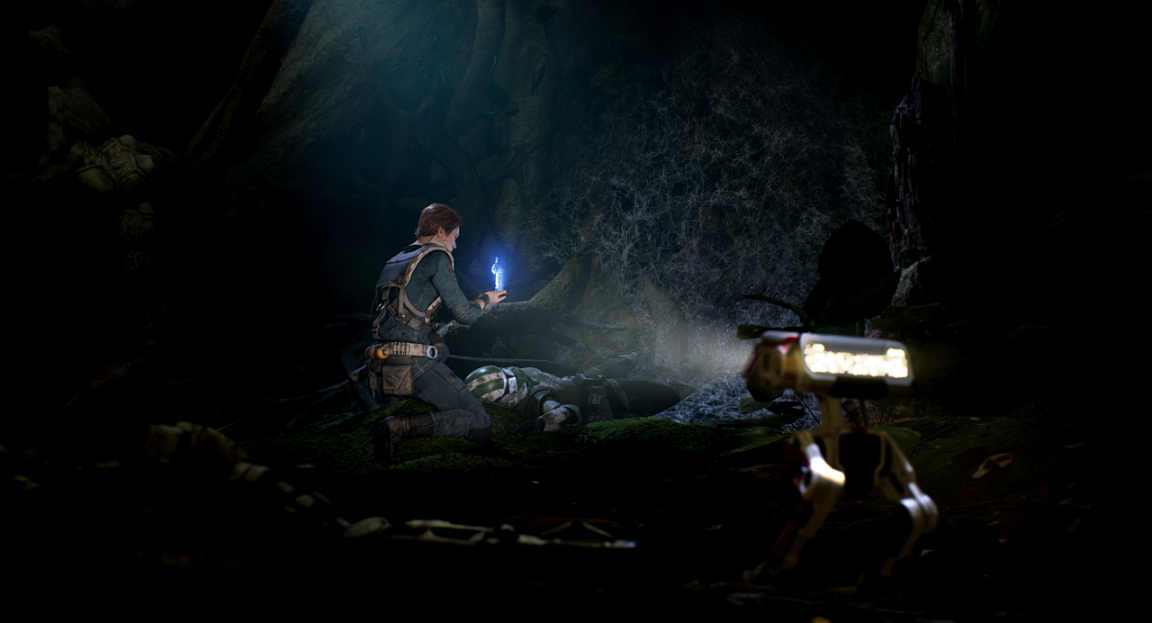 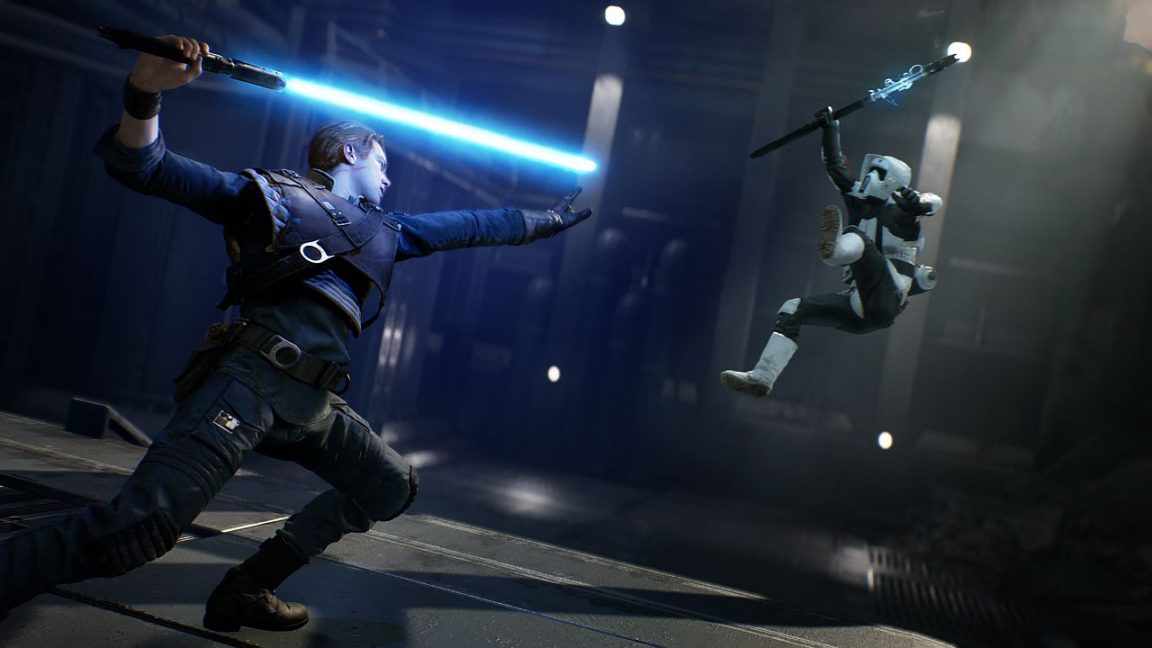 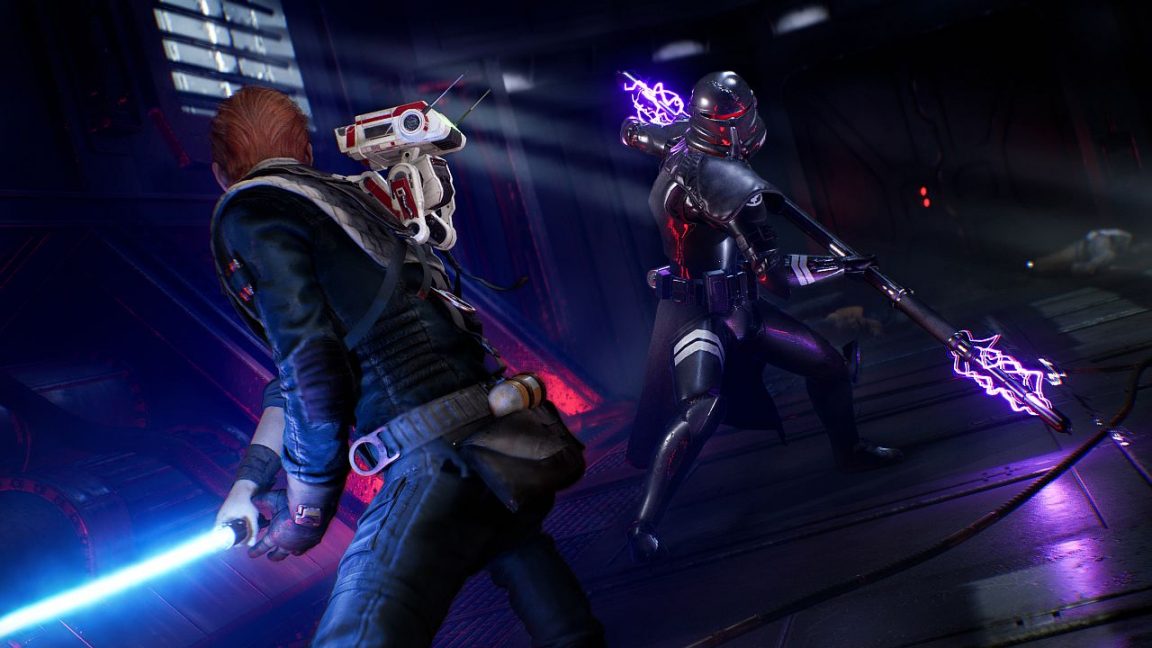