While Dauntless might have a friendlier, more cartoony look than its contemporaries like Monster Hunter World, it’s crafting systems are no less complex and interesting. 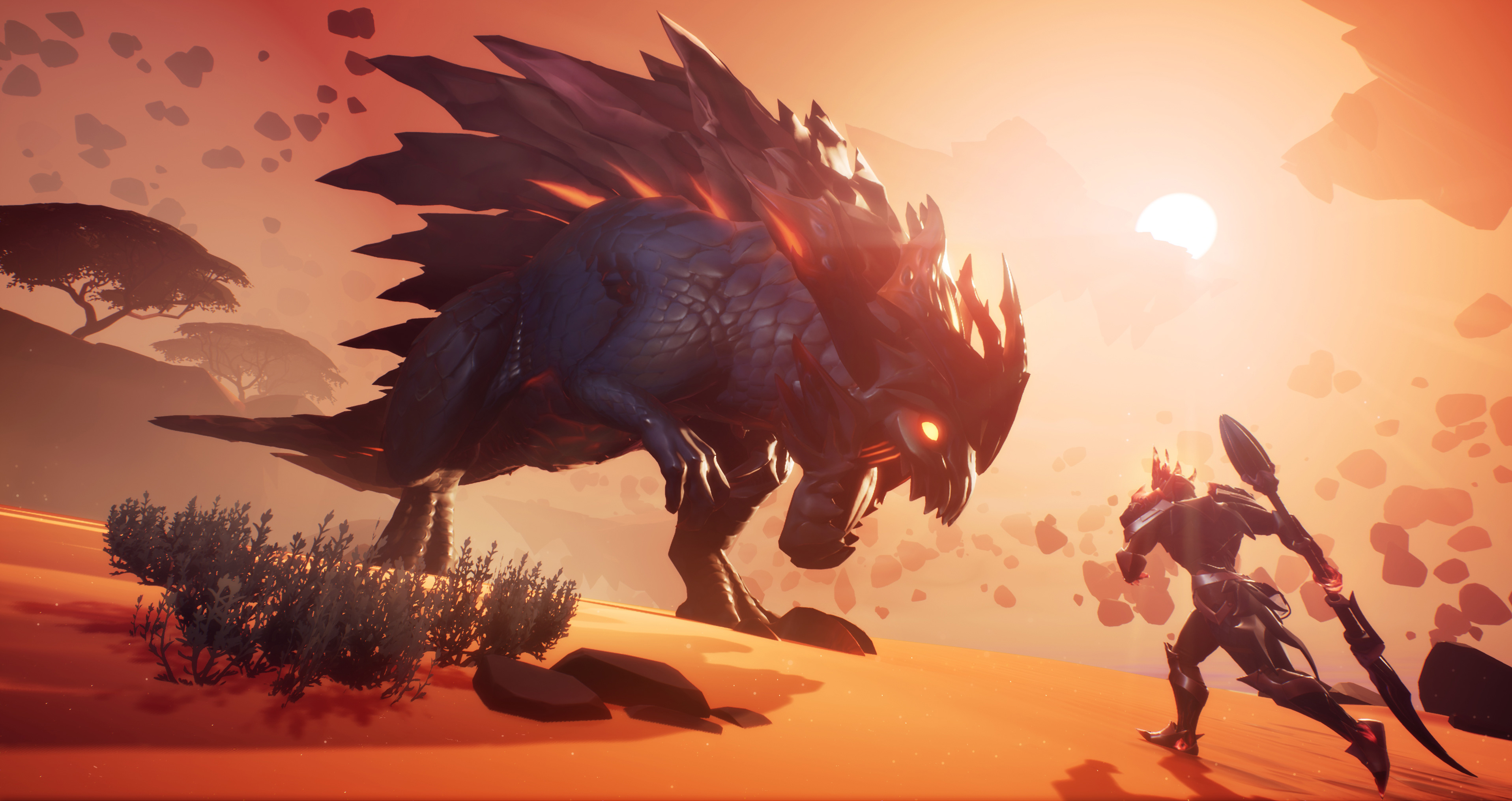 Hunting the great behemoths that roam the Shattered Isles – the floating collection of cities, mountains, plains and tundra that make up the world of Dauntless – yields powerful materials which create equally powerful equipment.

From what we’ve seen there are a few specific scales that players are having trouble collecting, so here’s where you can find Furious Rage Scales, Jagged Spark Scales, Thundering Scales, Scorch Scales, Psionic Scales and Adamantine Scales.

Based on our experience, what’s confusing about farming these scales, in particular, is that you’re given most of them for completely defeating a beast rather than breaking one of their limbs.

In the table we’ll list the monsters you need to fight in order to grab the corresponding scale, before going into a bit more detail below:

You get the “Rage” items from defeating the Ragetail Gnasher, the third version of the rodent-reptile hybrid behemoth that you fight at the start of your adventure.

The item description lists this as a “rare” drop.

From what we’ve seen you don’t have to break specific limbs to get the Furious Rage Scale, but may have to run through the Ragetail Ghasher more than once to get one.

This makes it a difficult item to farm, but with some perseverance, you should grab it as loot after a few sorties.

Unlike the Furious Rage Scale, to gather Jagged Spark scale you have to focus on Drask’s legs.

This shouldn’t be too difficult, especially in the windows of opportunity while he’s charging or resting after attacks.

The item description lists this as a “common” drop that you can get from any Drask.

Similar to the Furious Rage Scale, this seems to be collected by fully defeating Drask behemoths rather than breaking their limbs.

The item description lists this as a “rare” drop, so you’ll probably have to run through the encounter multiple times to get as much as you need.

It also just says “Drask” rather than “any Drask”, so it looks like you’ll have to face the tougher Drask rather than the Lesser Drask. 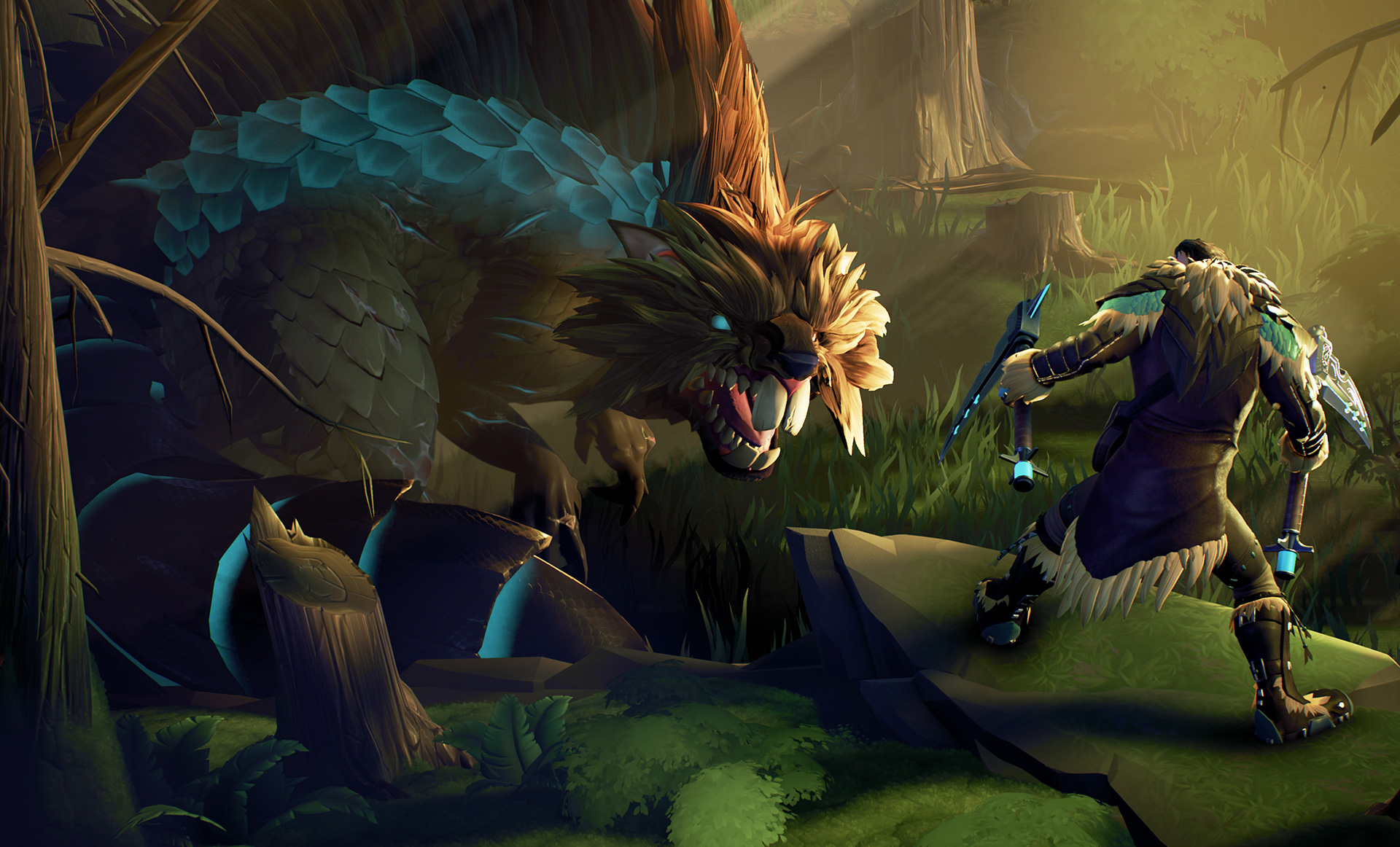 The Scorch Scale is obtained from defeated Hellion behemoths – specifically the Scorchstone variant.

This is another “rare” item, and probably the most difficult to collect as the Scorchstone Hellion is the most powerful of the behemoths that drop these particular scales.

Exploit the Hellion’s Frost weakness to kill it quickly and effectively, then cross your fingers for a Scorch Scale to show up on the loot screen at the end.

You can get a Psionic Scale by slaying a Dreadfrost Boreus and is a rare drop, which means it’s a tough fight.

Equip some Blaze gear before you join this hunt and hope for a Psionic Scale drop.

This scale is another rare drop from slaying a Rockfall Skarn. Equip some Shock gear before you hunt this Behemoth, which is a Heroic hunt found in the Maelstrom.

With that you should have enough scales to keep Wils and Moyra hammering away for days to come!

After a long period of early access and open beta, Dauntless’ full launch has been a rousing success. Despite server issues which left players hunting matches rather than monsters, the game hit 5 million downloads over its opening weekend.