Call of Duty: Modern Warfare is the next game in the series, and it’s out on October 25.

The game is being “reimagined from the ground-up” by Infinity Ward, and thrusts the player into a modern-day conflict.

It promises a unified narrative experience and progression across the single-player story, and it not only features multiplayer, but cooperative gameplay. And yes, Captain Price is back.

“This is an all-new Modern Warfare reimagined in every way,” said Dave Stohl, co-studio head at Infinity Ward. “We are creating an emotionally charged experience that’s inspired by the headlines in the world today, where the rules are grey and battle lines are blurred.

“Players will join a varied cast of international special forces and freedom fighters in gripping and heart-pounding missions through iconic European cities and volatile expanses of the Middle East. It’s intense, it’s exciting, and we can’t wait for our fans to play this October.”

Starting today, you can pre-order the various digital versions of the game for PC, PS4, and Xbox One. Scant details on each are below. 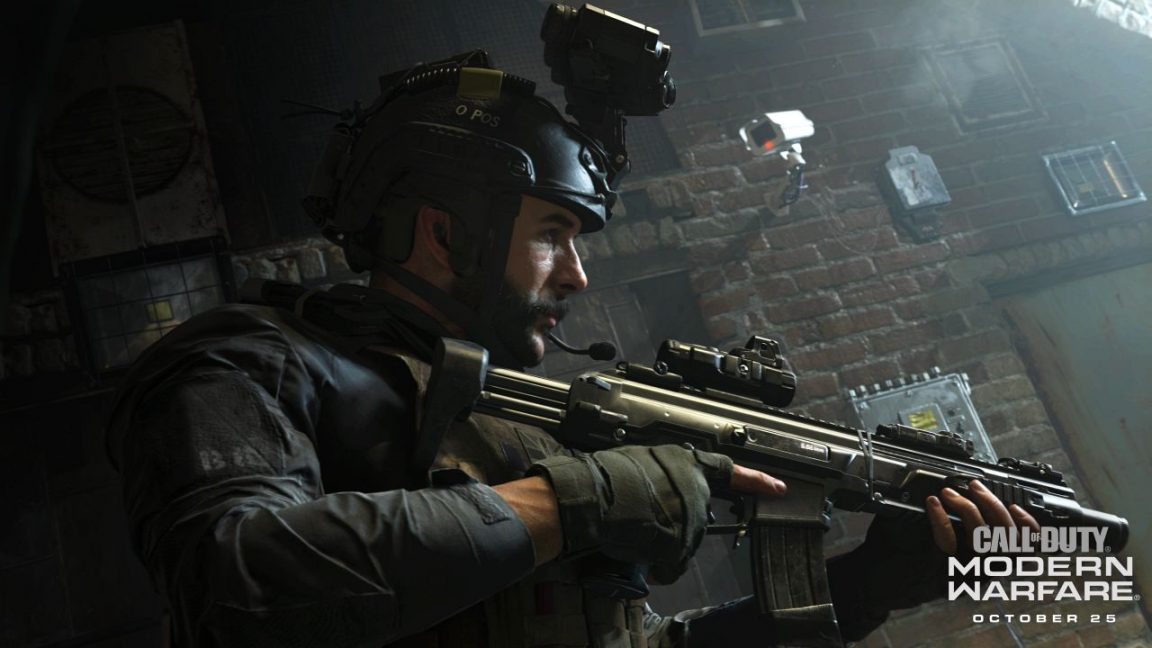 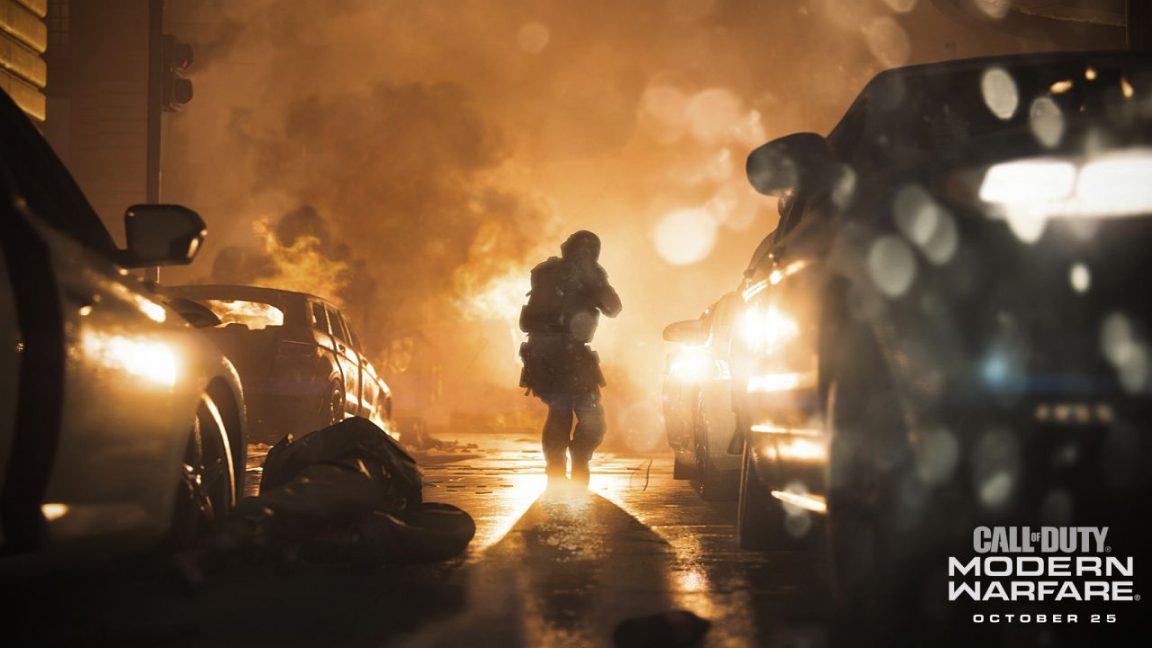 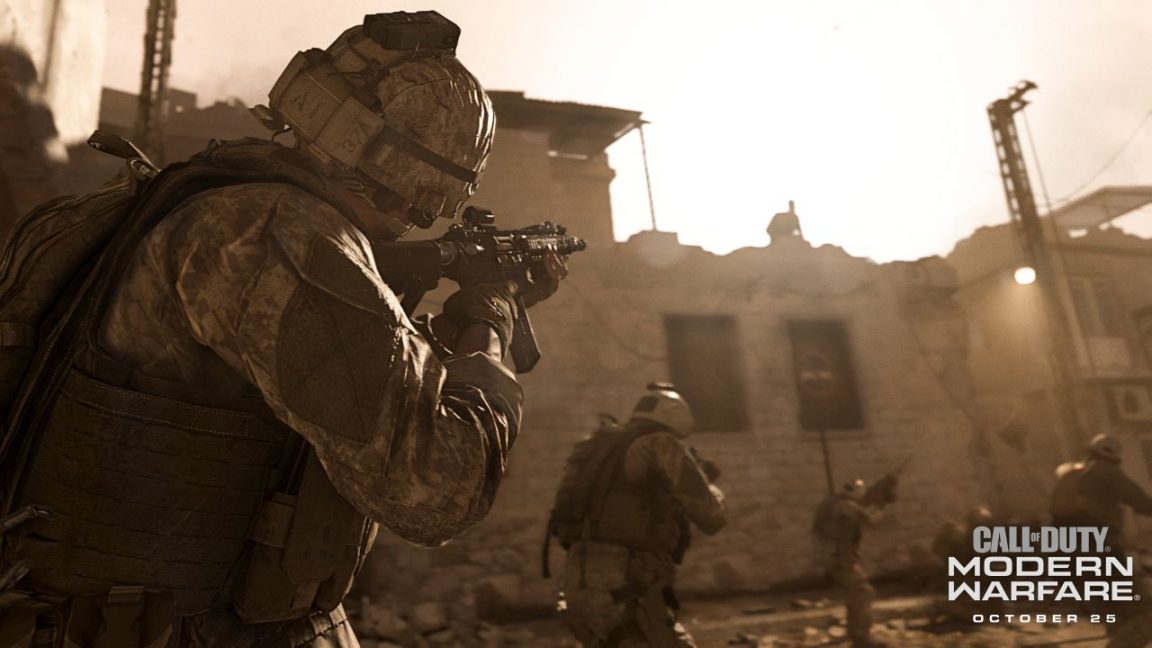 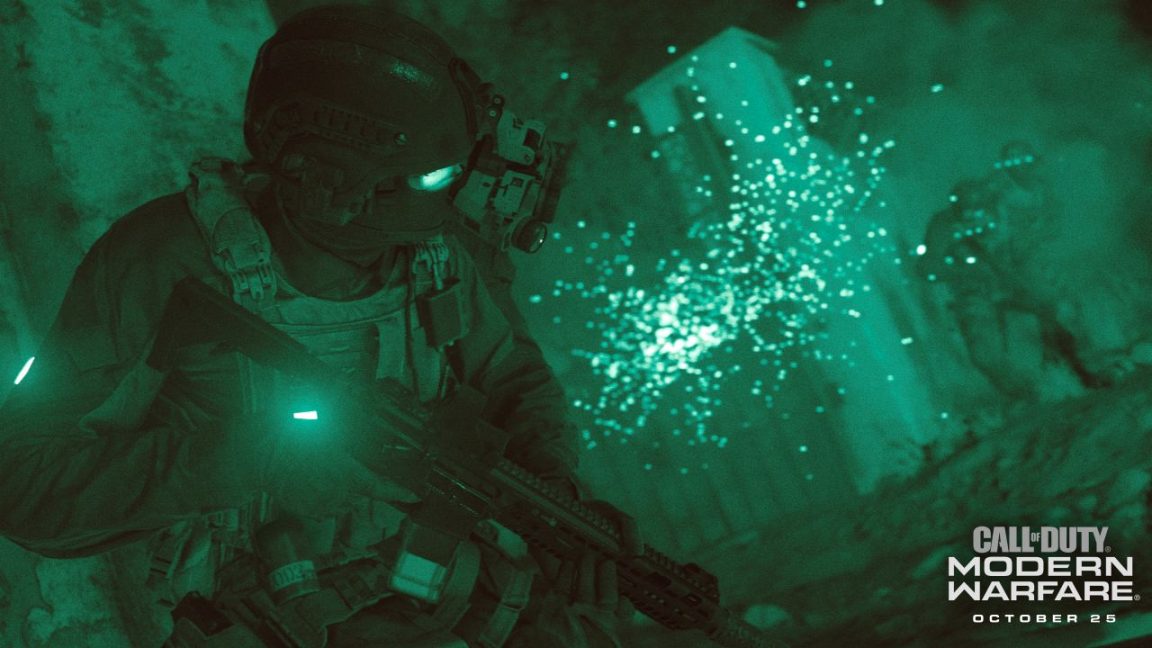 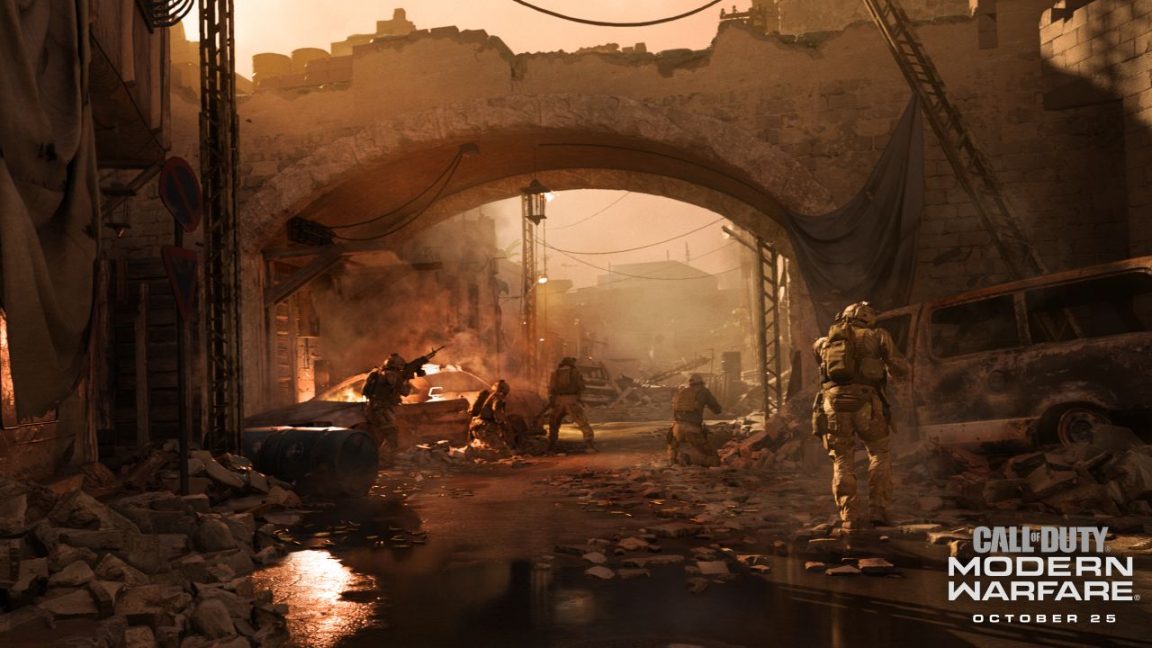 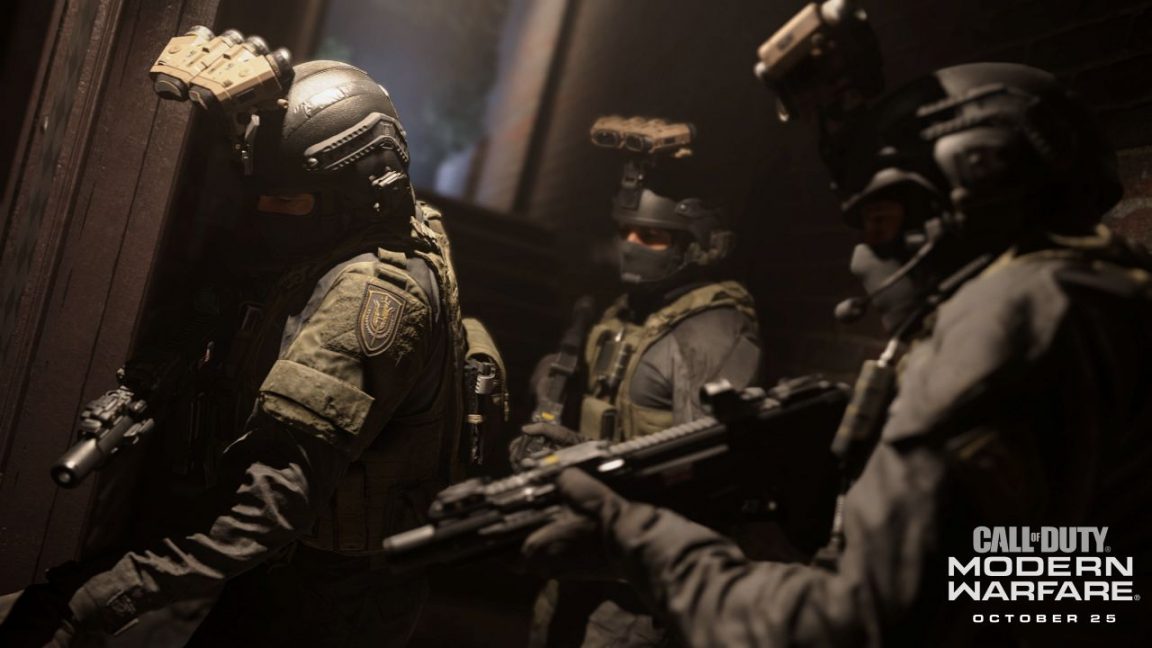