The fifth and final full-blood clan reveal for Vampire: The Masquerade – Bloodlines 2 is here, and its the telepathic Malkavian.

Also known as the Clan of the Moon, the Malkavian can see and hear everything “the world wants to hide” in Bloodlines 2.

Malkavians possess knowledge of things no other clan can comprehend, but this knowledge comes at a price: psychosis, compulsive disorders, or many other illnesses.

The majority of the Seattle clans have ostracized them, while others consider this a clan of Oracles and “skilled advisers.”

As far as their powers are concerned, the Malkavians invade the minds of their victims using Dementation. This will impart an “imperfect vision of their psychoses on them.”

There’s also Auspex which lets them slip even deeper into their abilities, which expands their senses into what’s akin to an out of body experience.

A full breakdown of both disciplines is below.

Vampire: The Masquerade – Bloodlines 2 is out next year for PC, PS4, and Xbox One. If you missed the initial announcement, here’s a look at the long-awaited sequel and pre-order details. 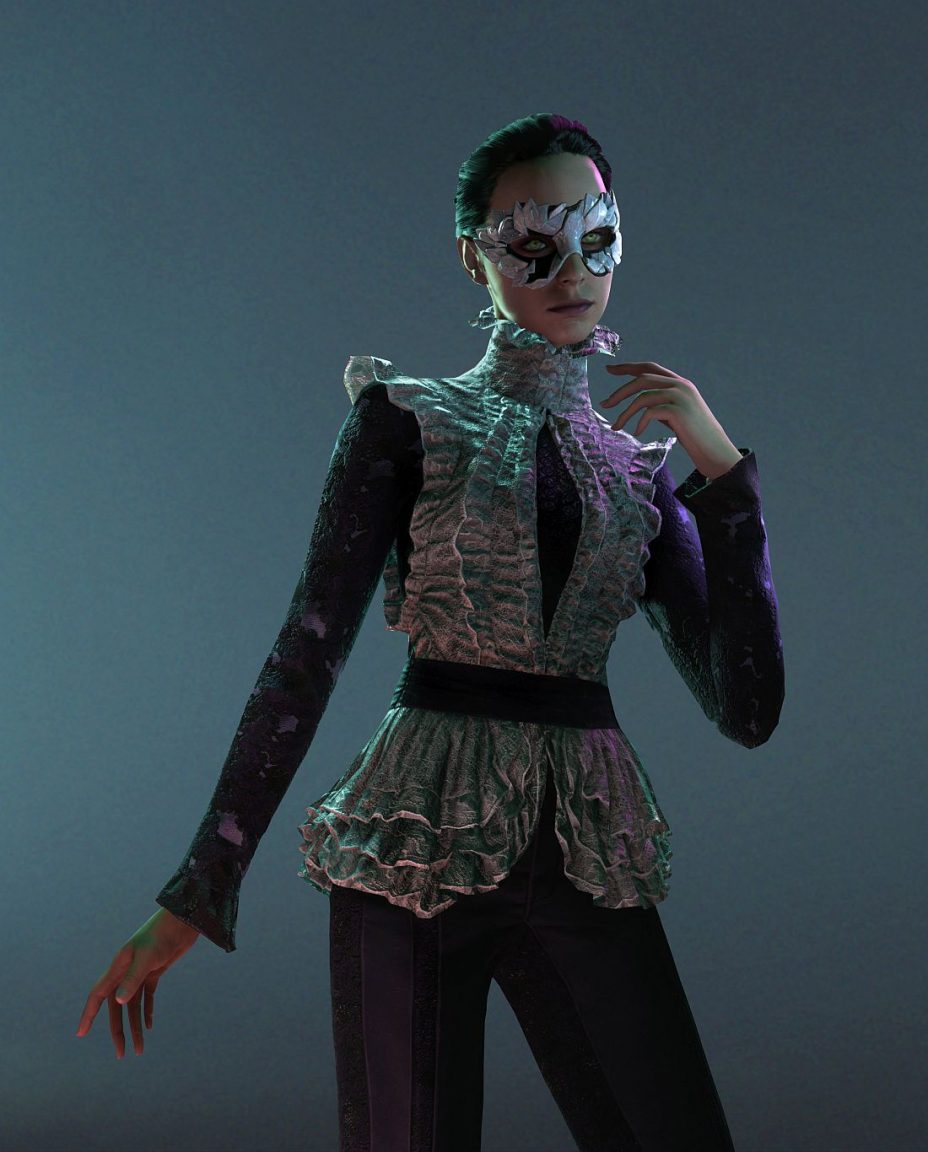