Death Stranding releases in November and various edition of the game are now available for pre-order.

All versions come with the game and pre-order incentives, the latter of which leaked earlier today along with the release date. A full album of all-new, original music inspired by Death Stranding titled Death Stranding: Timefall is in the works with more information coming at a later date.

Check out the official box art and the steel-case art below.

Death Stranding is out November 8. 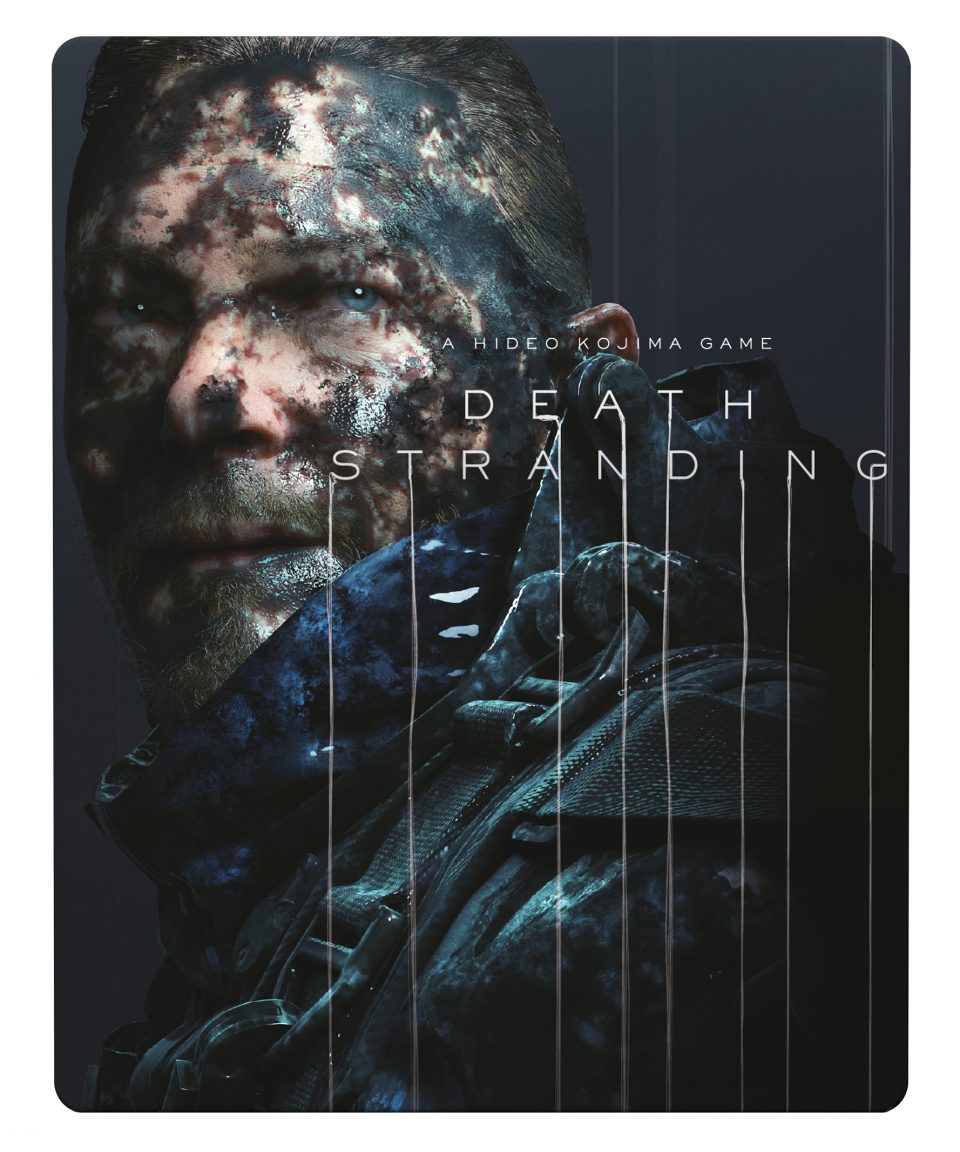 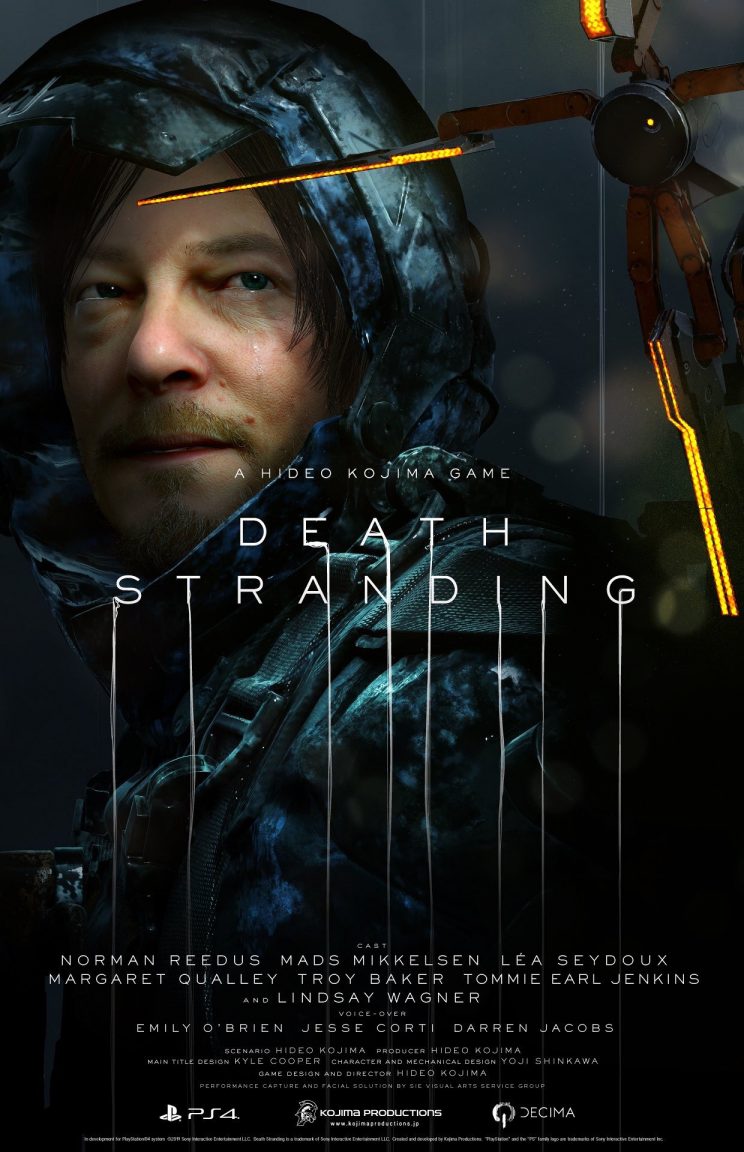 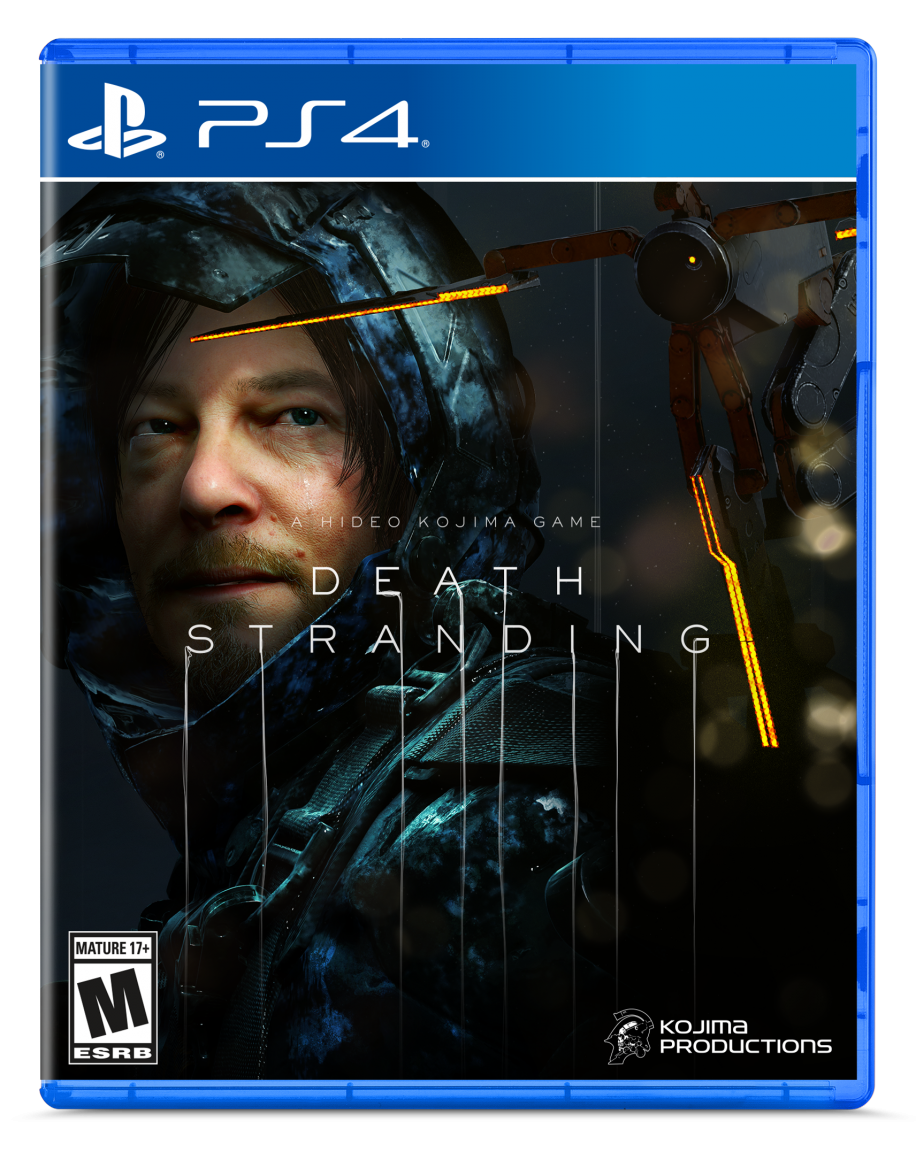