Blizzard has brought replays to Overwatch.

The Overwatch PTR was updated today with a new patch that adds the replay feature. When it launches in the next couple of weeks, the game will automatically save up to ten replays for all players.

There’s a new Replays tab under profile, which is where you’ll need to go to view them. Replays work as you’d expect, recording the entire match from the perspectives of all players. When you load up a replay, you’ll be able to switch perspectives at any time. 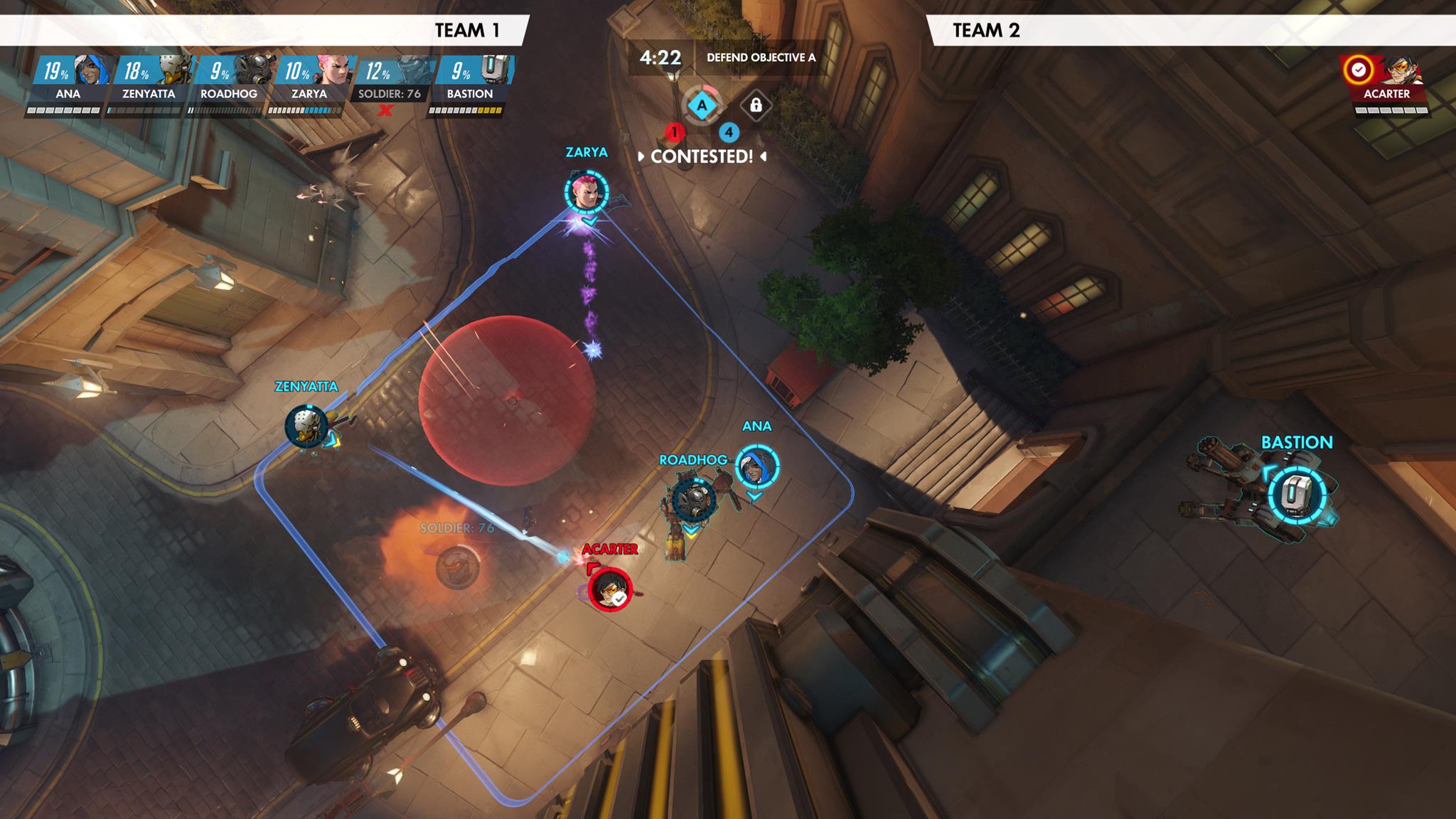 You’ll also have access to a few other tools for better control of the action. These include the ability to slow down or speed up the footage, and set up static cameras to help you better appreciate how certain moves played out.

Replays feature the same UI used in spectator mode, meaning you’ll be able to jump between first and third-person at will. Just like Highlights, replays, too, will be reset with the release of every patch.

The Overwatch PTR is only available on PC, but the feature will launch on consoles once testing ends.