A new Grid is in the works and it’s releasing this year.

A fourth game in the Grid series is headed to PC and consoles this fall.

Codemasters says this outing won’t have a steep learning curve, and the gameplay will appeal to both casual and veteran players.

Progression will be rewarded through liveries, player cards, team mates, achievements and driving accolades. You can go up against AI competition, and of course you can expect car damage to affect both performance and handling. It also features up to 16-player multiplayer.

Plus, “too much contact with the same racer” will see them emerge as a nemesis. Nice.

F1 racer Fernando Alonso signed as a Race Consultant for Grid and also appears in-game. You will go up against him and his Renault R26 F1 car in a final showdown event.

Grid and the Grid Ultimate Edition are both available for pre-order and the latter comes with Season 1-3 content included.

It will be made available on PC, PS4, and Xbox One September 13. 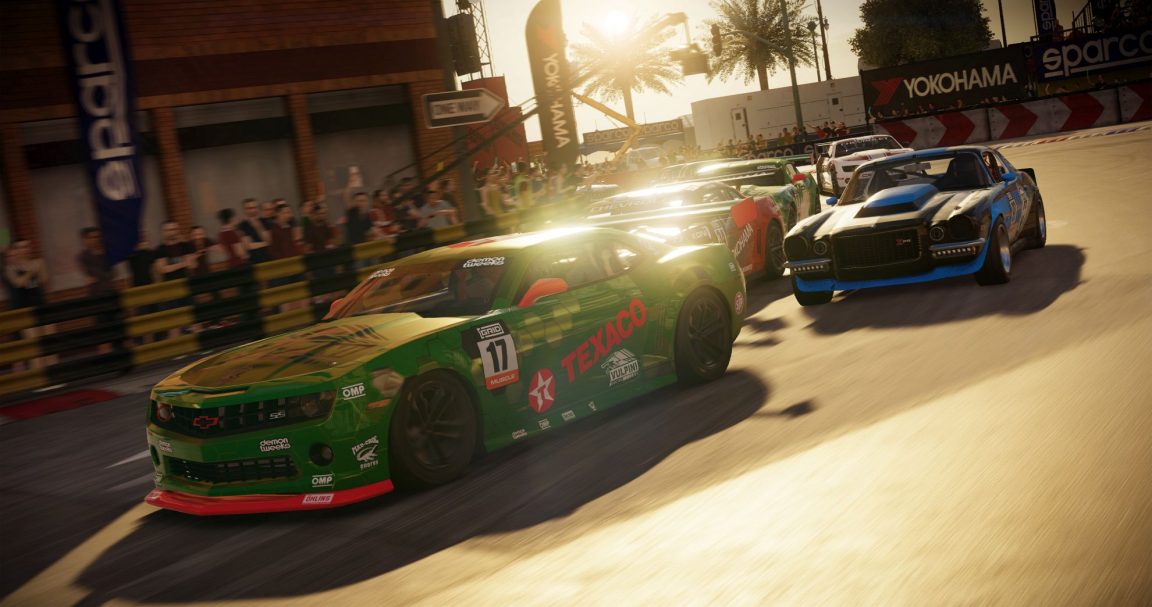 Various modes in-game, as well as an event/race creator. 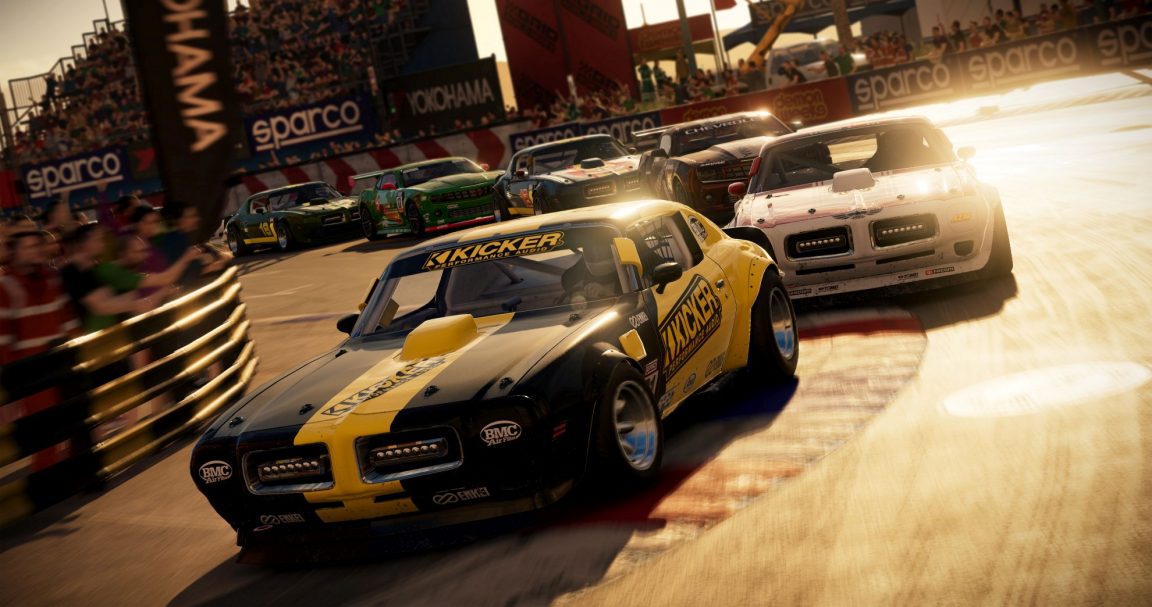 Create Your Own Story 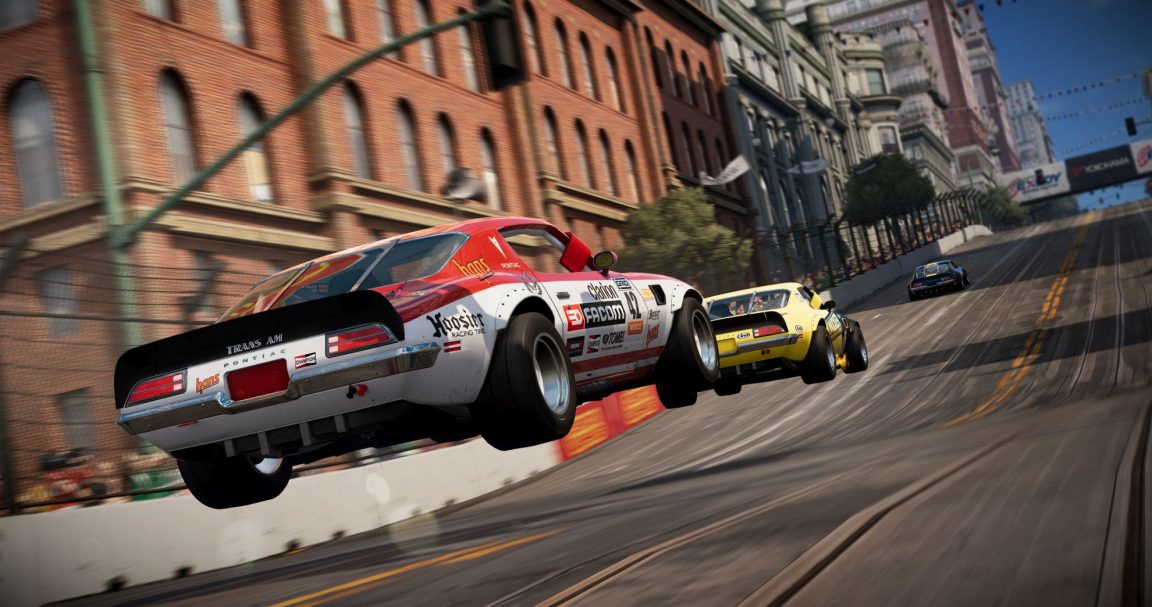 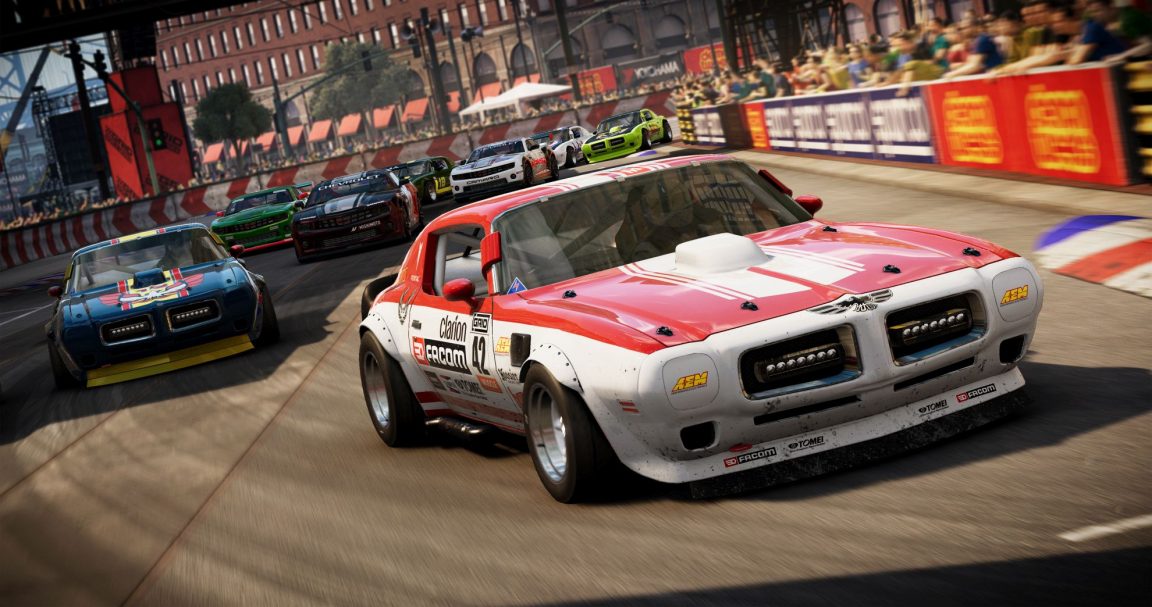 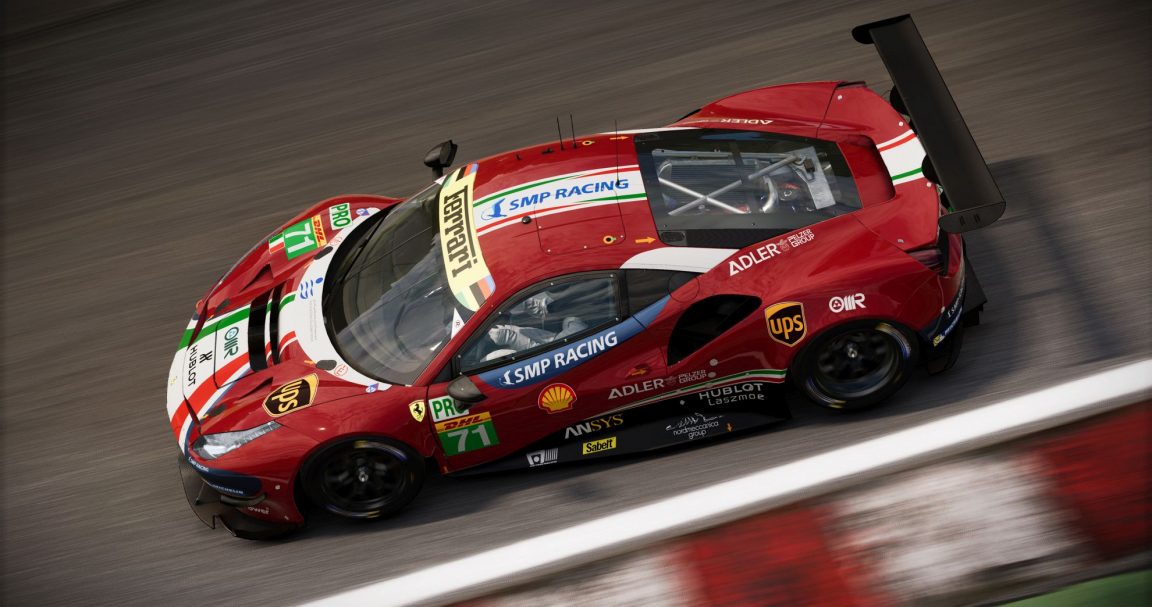 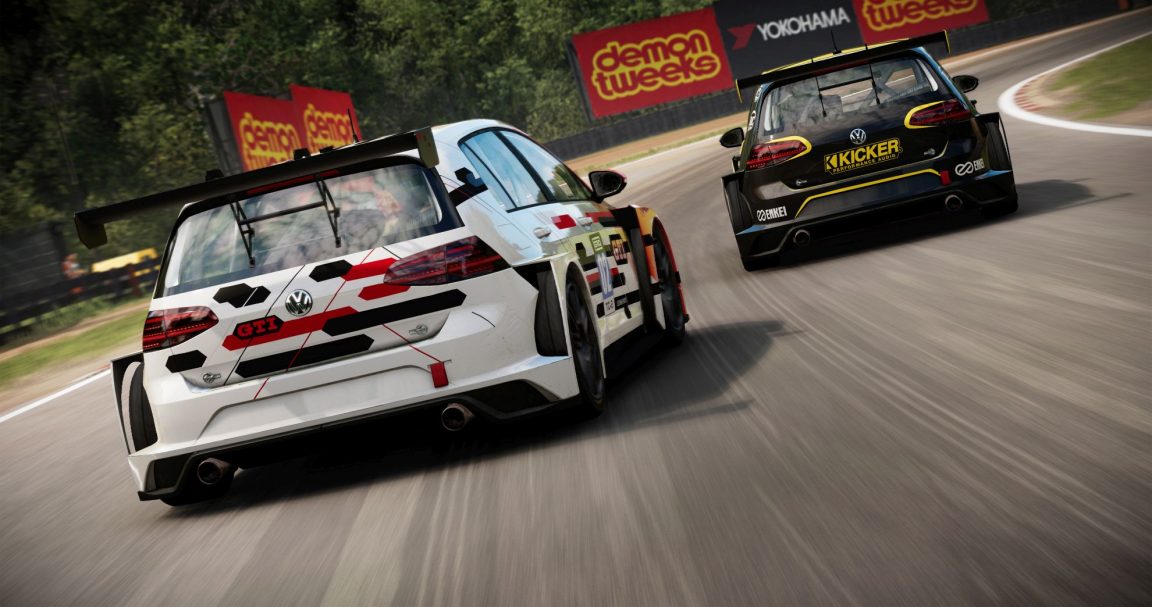 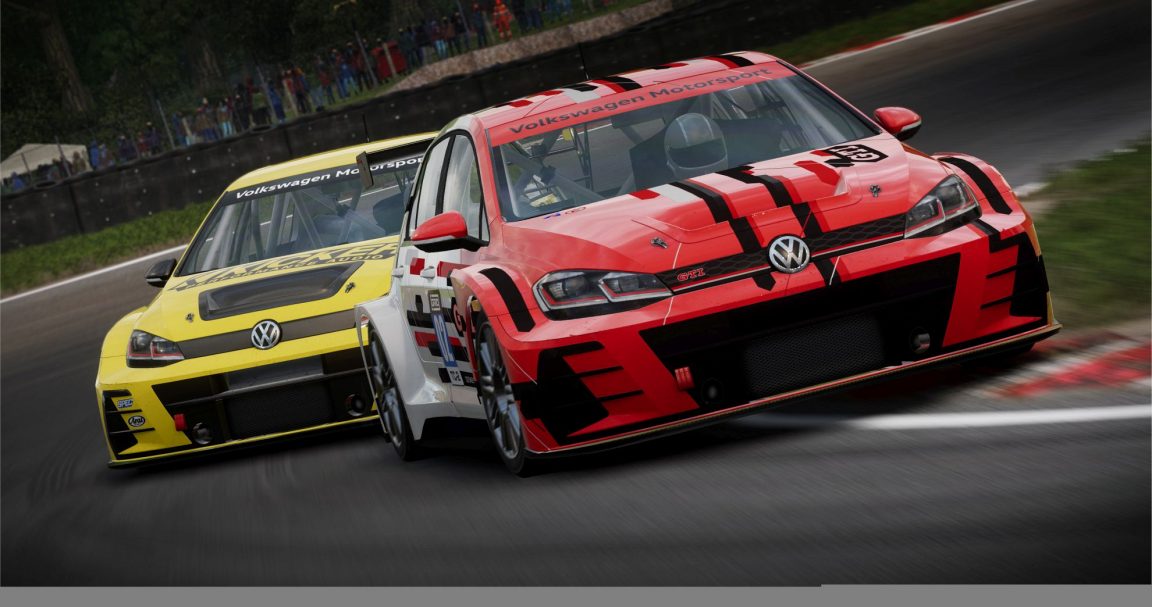 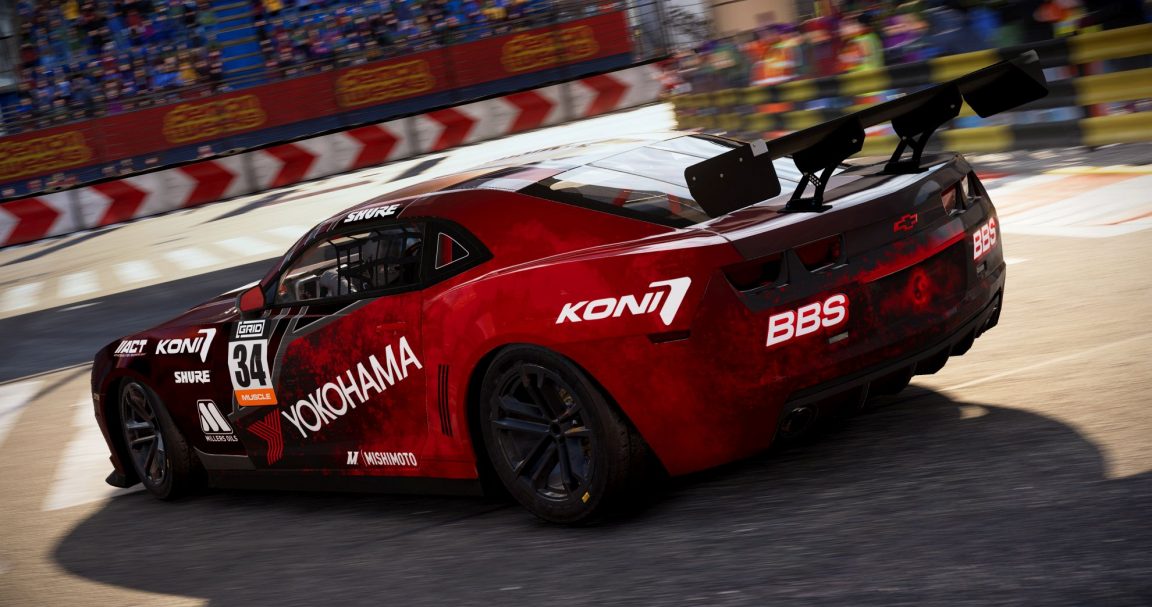 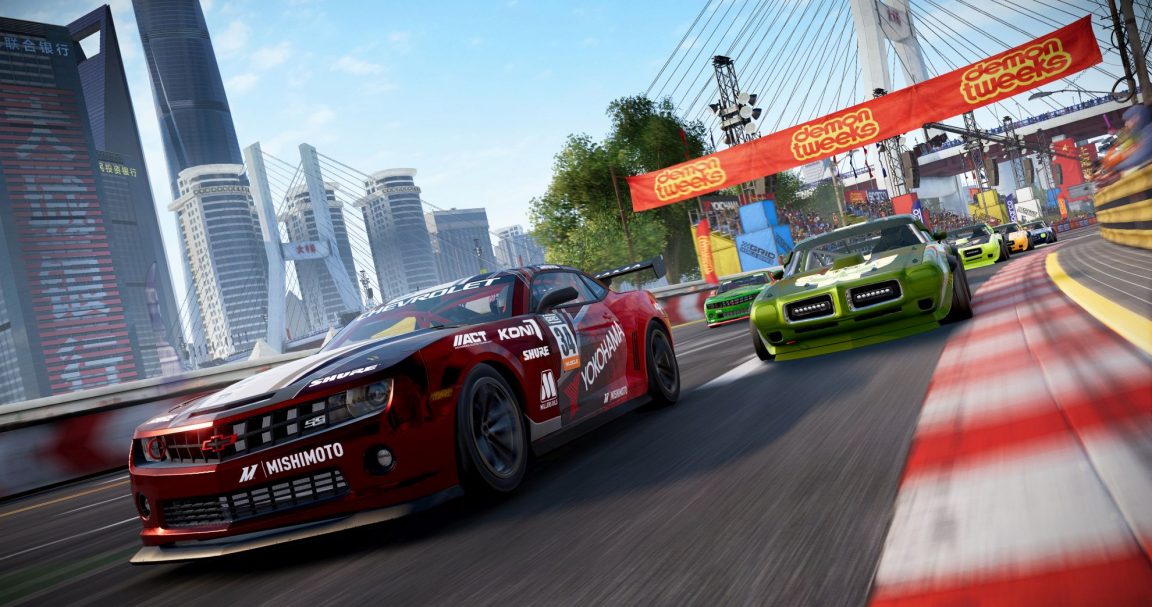 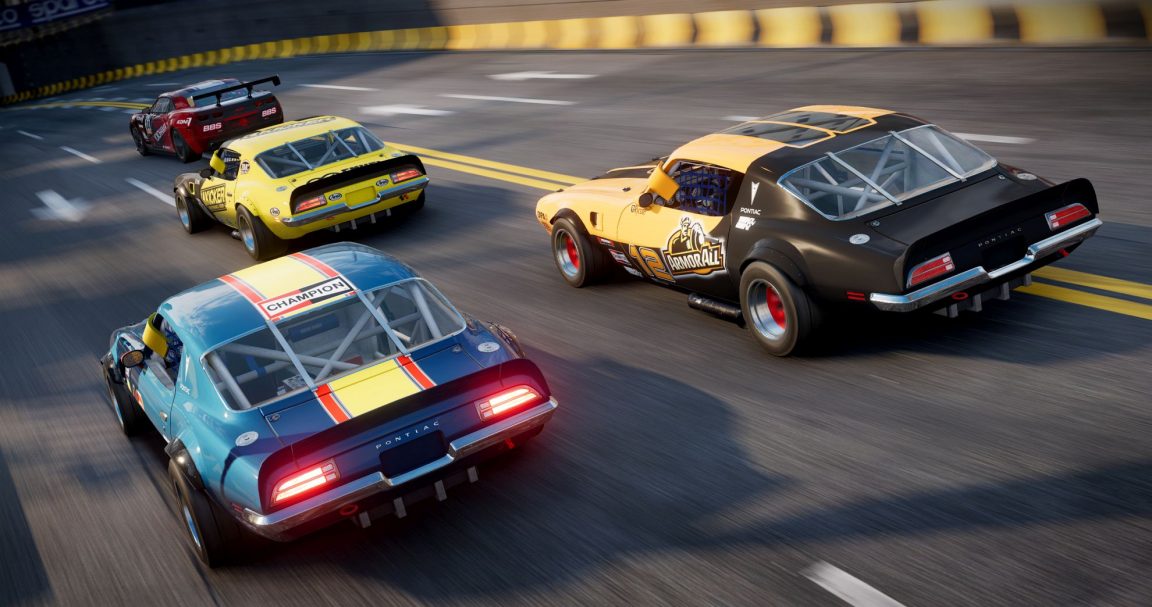 This story was updated to remove some details – that are still in flux – inadvertently revealed by the publisher.