Last week’s big news that Sony will make use of Microsoft’s cloud tech for its streaming service took many by surprise, including those at Sony’s own PlayStation division, according to reports.

Though the move is unsurprising in hindsight, many are rightly not used to seeing Microsoft and Sony team up for, well, anything. It now appears Microsoft won’t be stopping there. 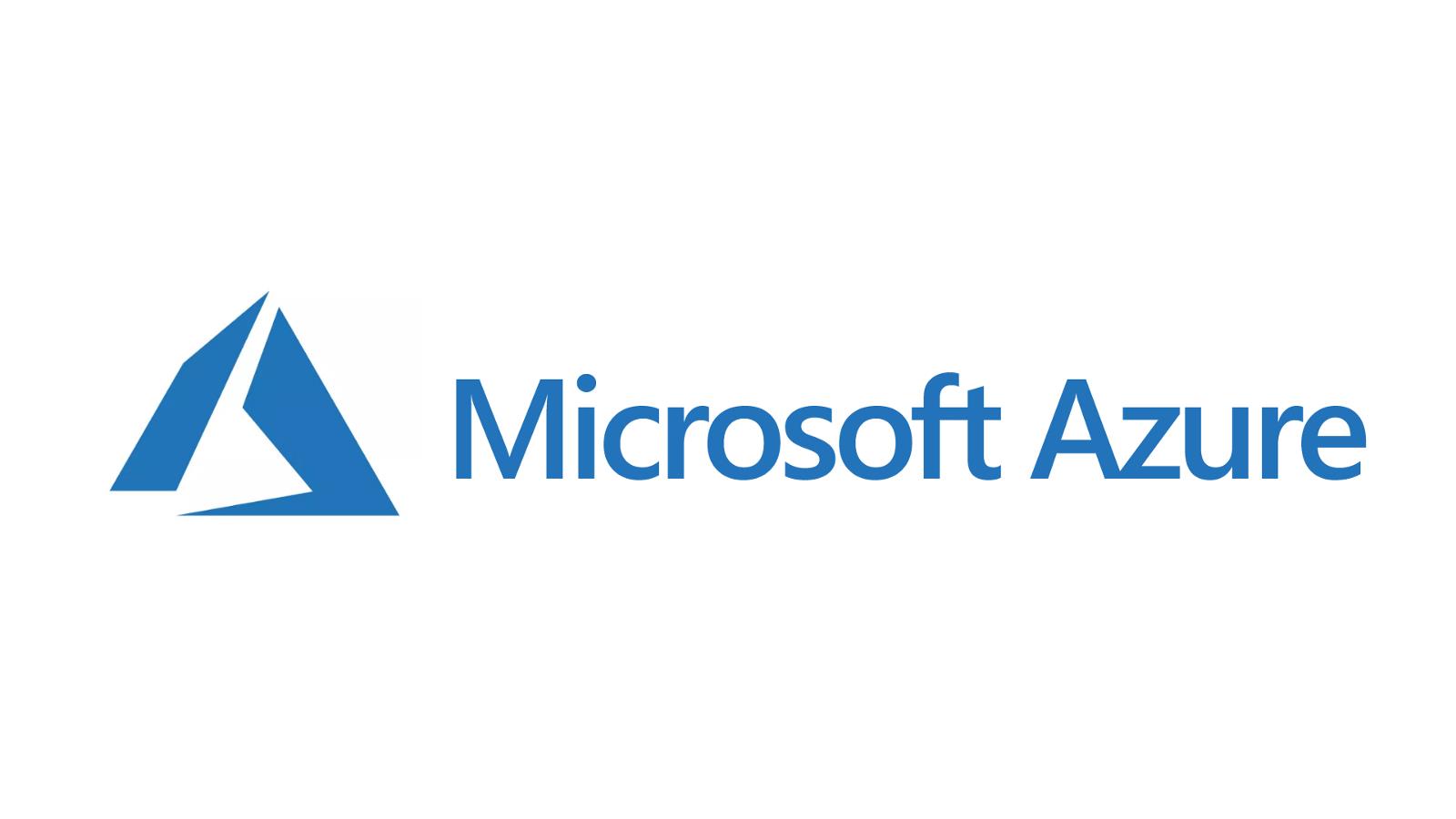 The analyst also didn’t rule out the possibility of Microsoft, and Sony’s streaming services being offered on Nintendo platforms.

This makes a lot of sense, considering the relationship the two companies have been enjoying as of late, but it also makes business sense.

As Gibson points out, Sony and Nintendo’s other option is Amazon’s AWS, which is far less proven than Microsoft’s Azure when it comes to game streaming, so the two companies certainly didn’t have much of a choice – outside of developing their own tech.