As Rainbow Six Siege approaches the second season of its fourth year, Ubisoft decided to share a few highlights of the balance changes being introduced with the new season.

Though we do not yet have a release date for Rainbow Six Siege’s Y4S2 – we’ve only just begun getting teasers – work continues on more than just the new operators and map.

One of the major, often discussed changes to the game’s meta is a rework of Glaz, the sniper operator who can be incredibly powerful in the right hands. The highlight change here is that Glaz will now have to stand still to see players through the smoke.

The more a Glaz player moves, the less visible an enemy is going to be. The scope will continue to allow Glaz to see through smoke, but your movement will be much more predictable now that the game requires you to be steady to see your targets. 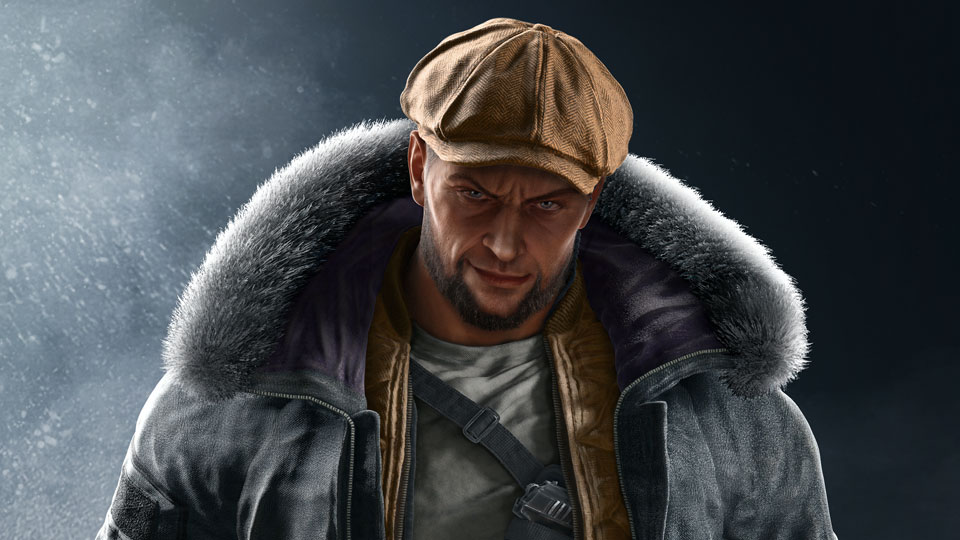 Since Ubisoft made it possible for Glaz’s scope to see through smoke, the developer has been struggling to balance the operator without nerfing his power outright.

“The current Glaz playstyle does not exactly reflect our initial intentions,” Ubisoft wrote in a blog post. “To restore the original idea behind the Russian sniper, our balancing team looked into his entry-fragging ability, and thus pursued the[se] changes.”

Ubisoft also gave an update on the deployable shields rework. The team has replaced black (two-way) mirrors in the previous concept with regular glass that allows both defenders hiding behind it, and attackers approaching it to see through.

Finally, the team is currently working on integrating the propagation tech used for Capitao’s bolts into Smoke’s gas canisters to prevent the gas cloud from clipping through walls.

Hit the link above for more.