Silent Road Games has launched a Kickstarter campaign for its adventure game Afterlight.

Afterlight is an adventure-puzzler similar to Journey or Inside, and the developers have launched a Kickstarter campaign to help finish development.

Set on the moon Titan’s “Kraken Mare” landscape in the 22nd century, the 2.5D games features a environmental narrative and focuses on the psychological and emotional state of an isolated astronaut.

As Xin you are tasked with fixing the mission’s corrupted AI in order to “establish communication and ask for rescue.” Your journey in the game with deal with “trust and forced friendship,” along with “psychological traumas as a metaphor for toxic relationships” in desperate attempt to overcome.

Development of Afterlight has already passed the initial phase of development, but Silent Road Games hopes the Kickstarter campaign will help it finish the game properly.

Afterlight is slated for a fall 2020 release on PC and can also be wish-listed on Steam. 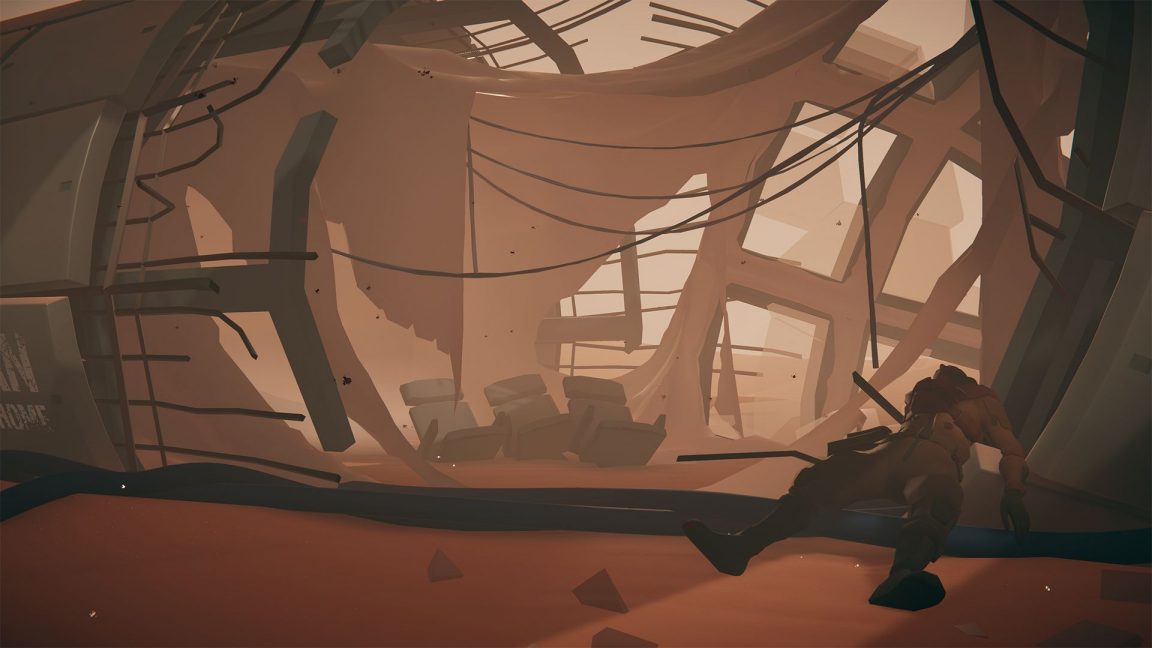 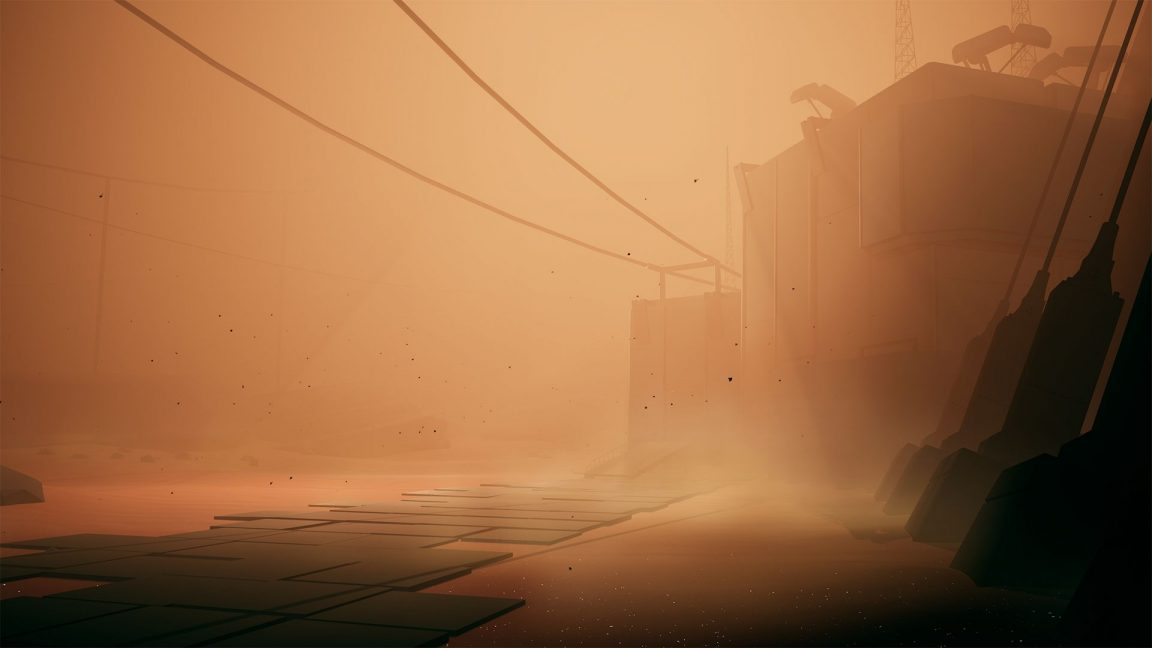 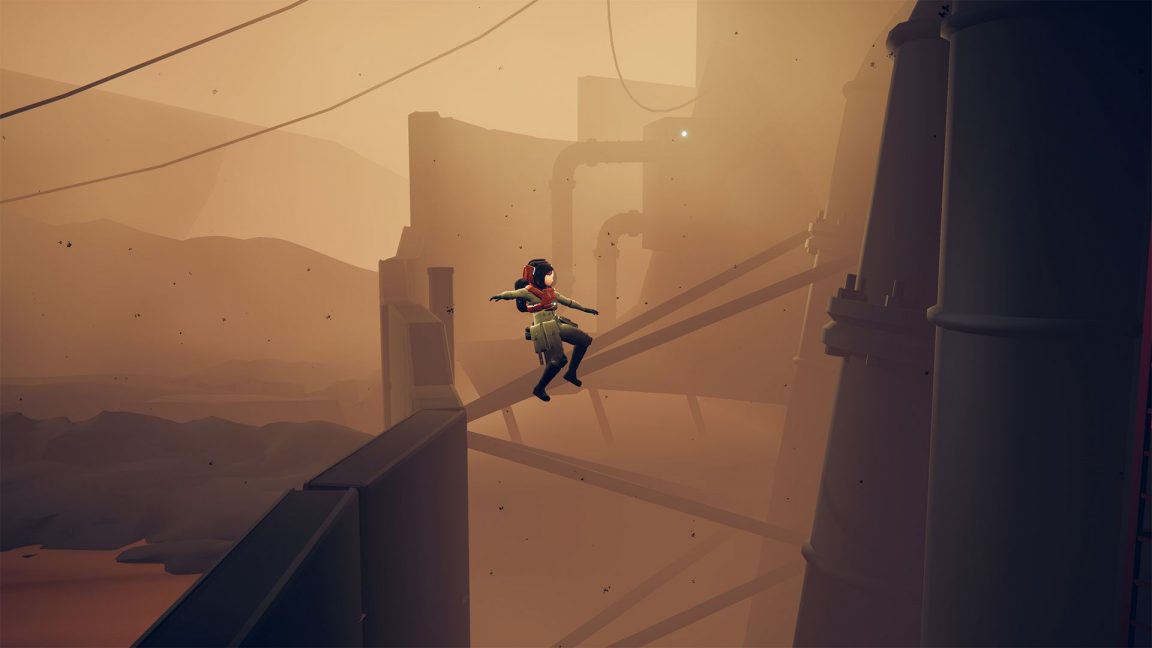 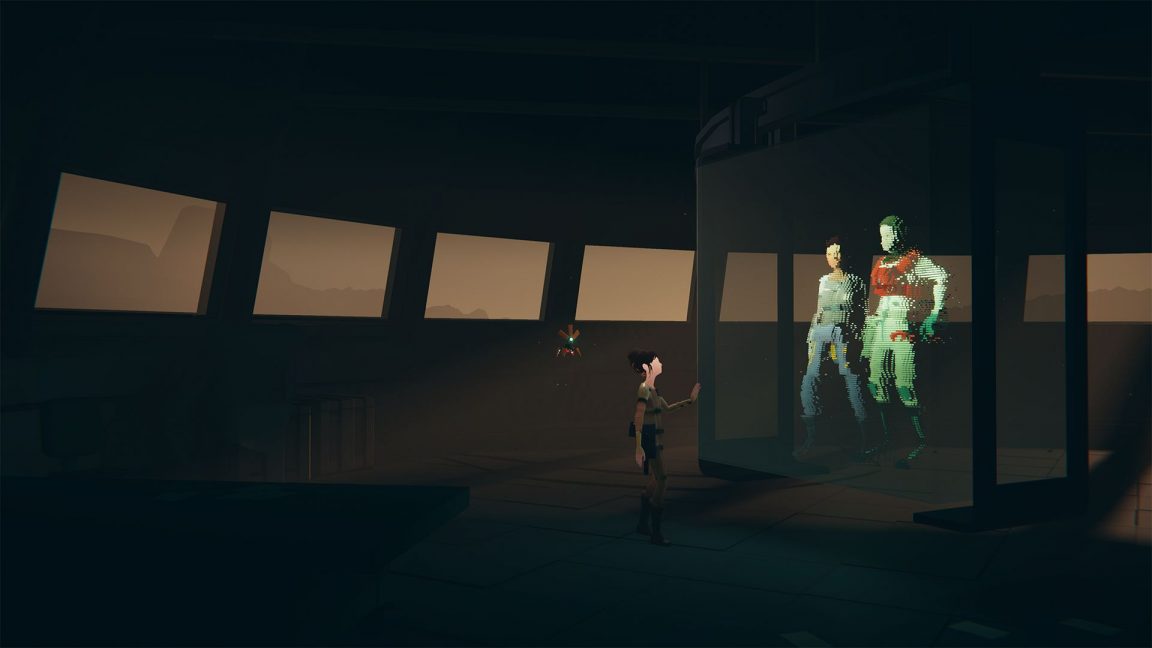 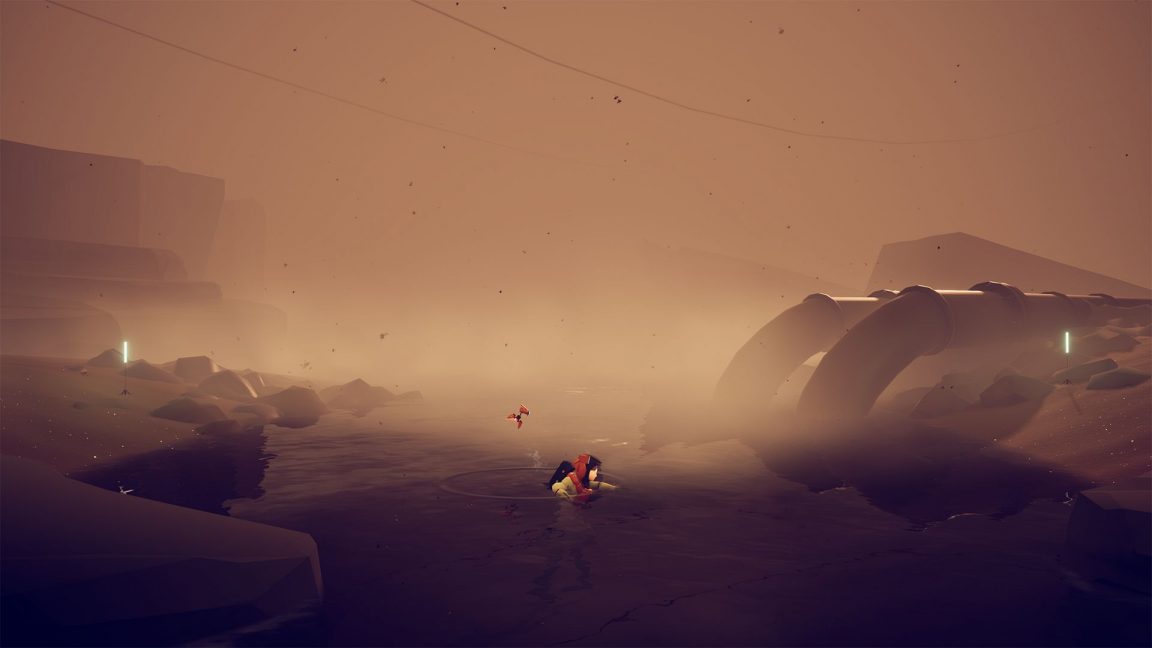 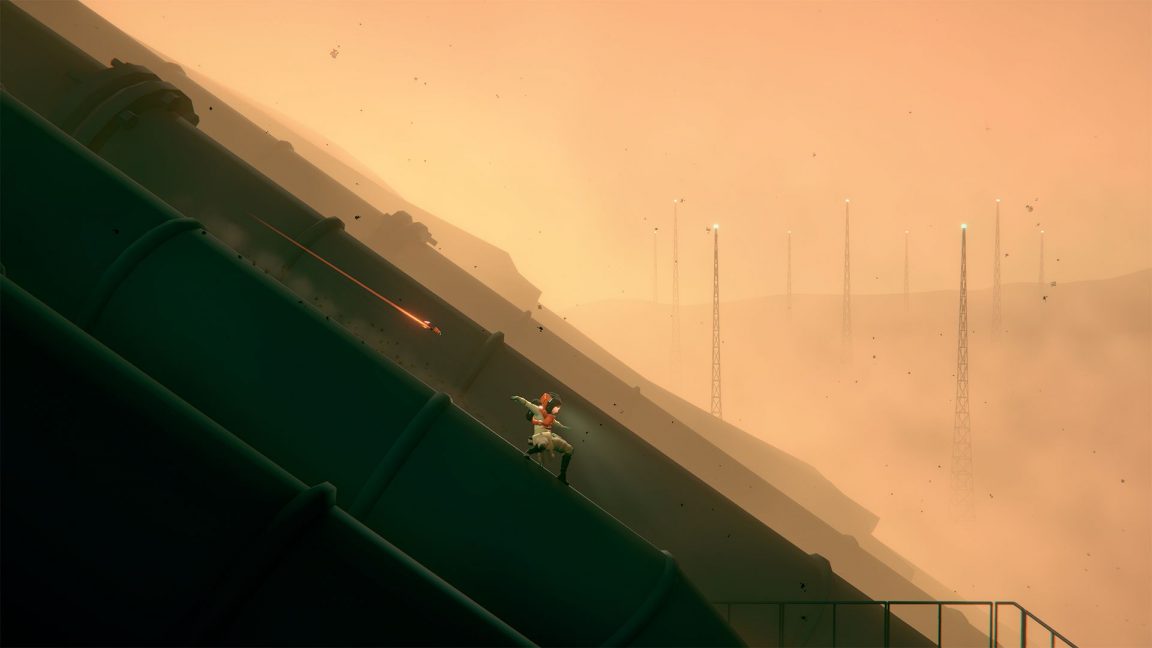 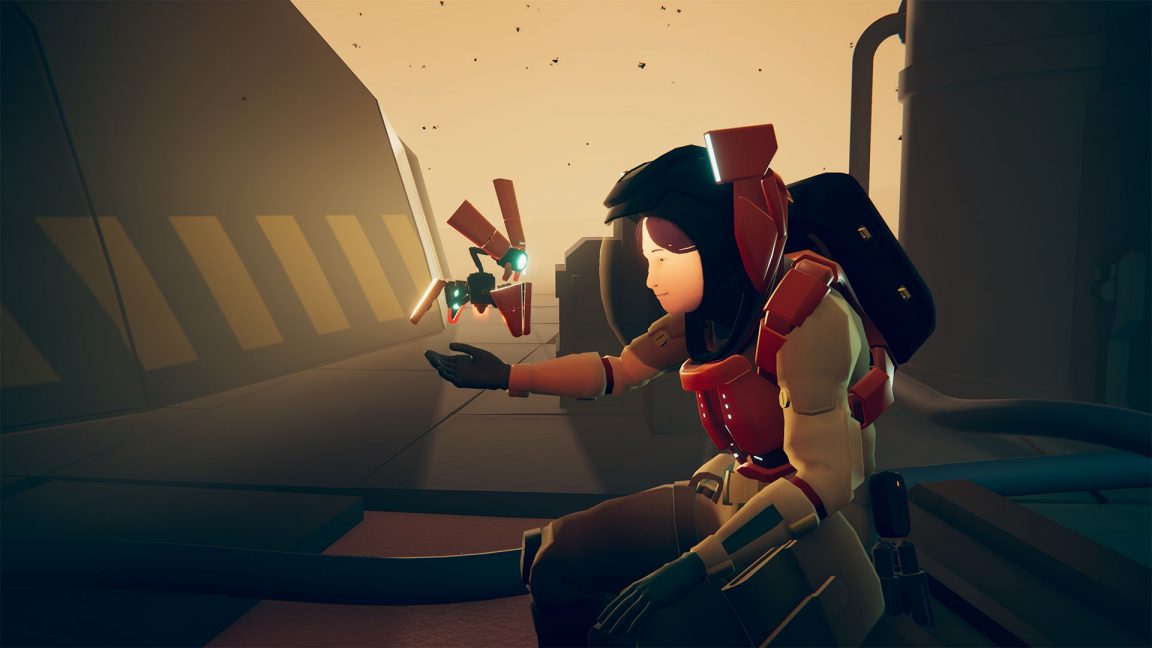 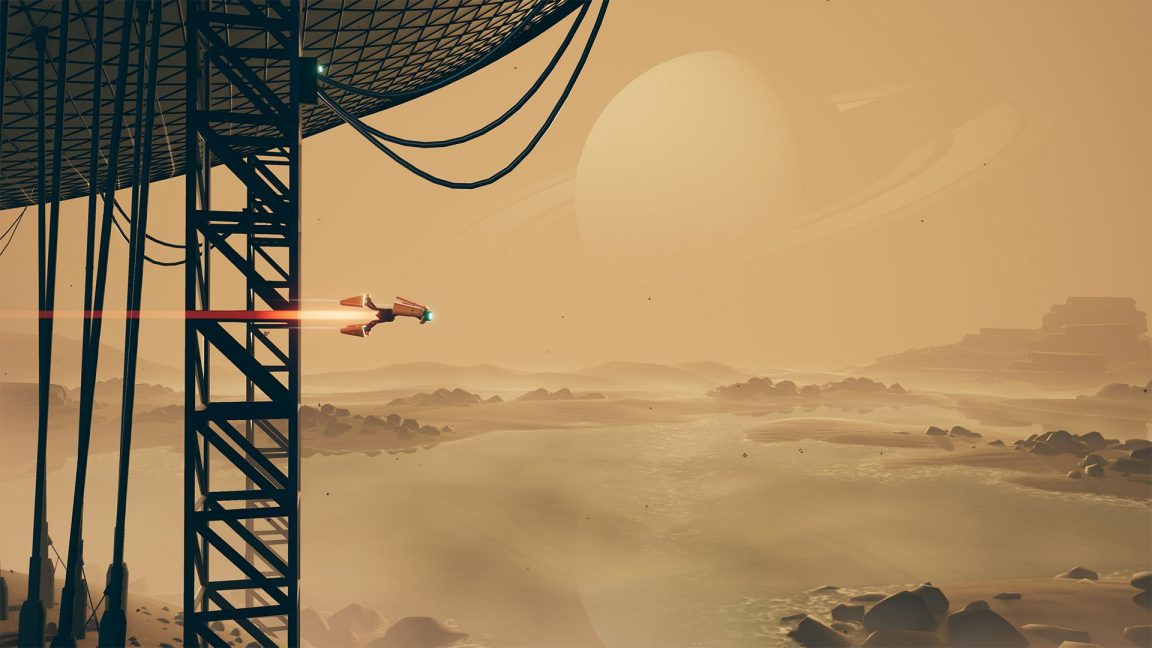 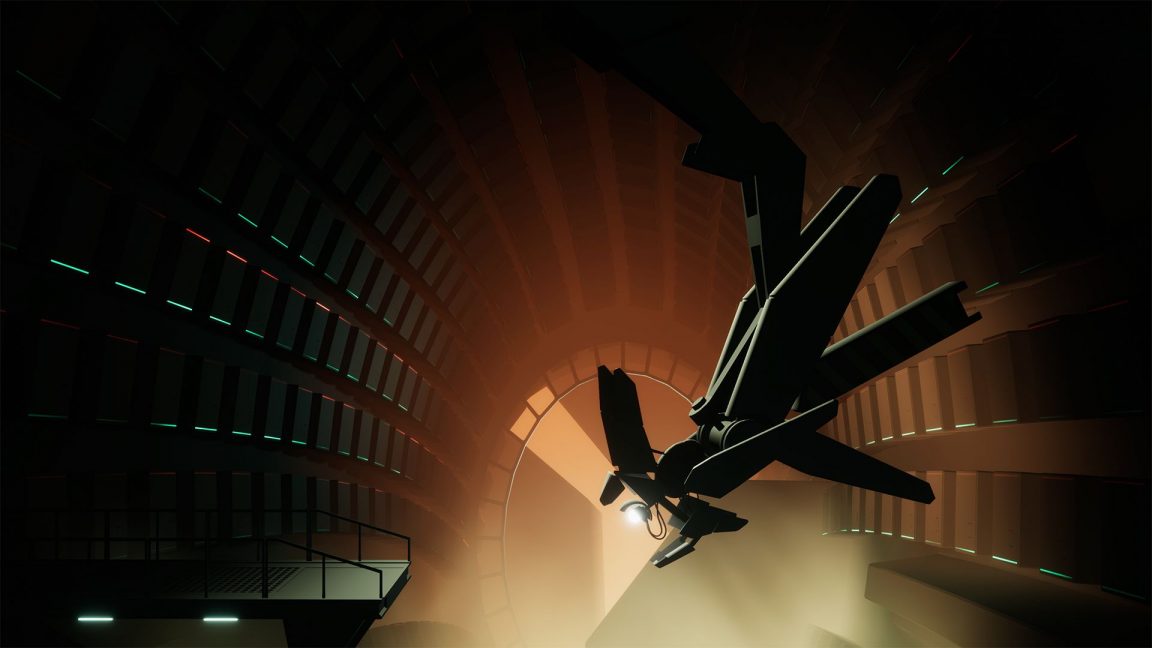 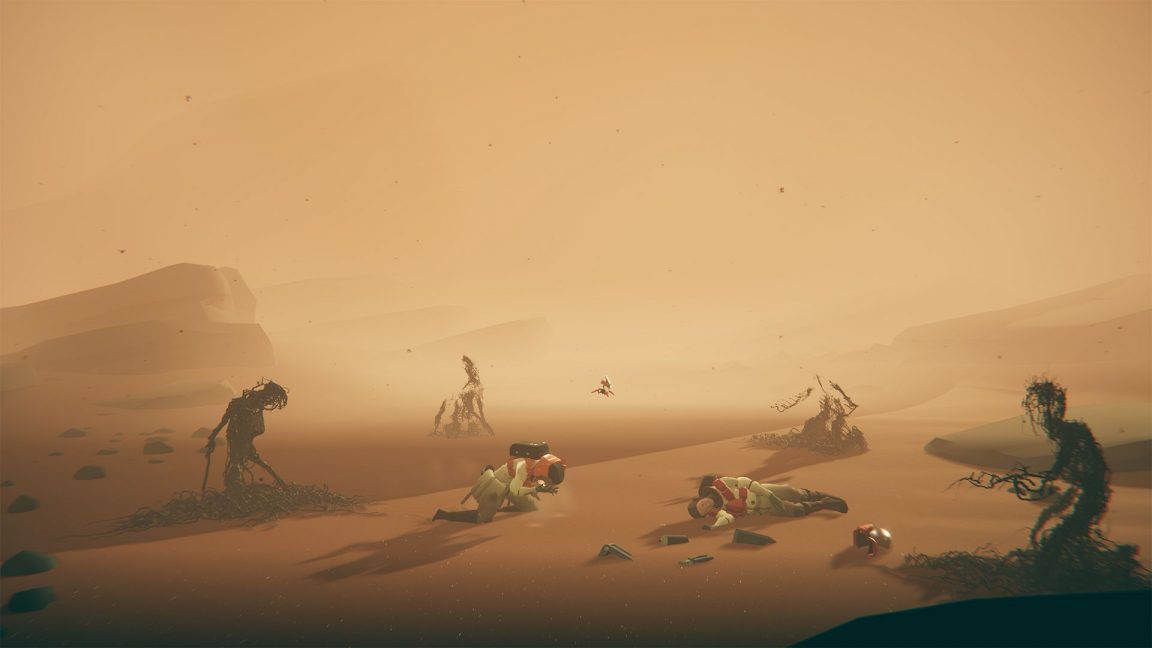 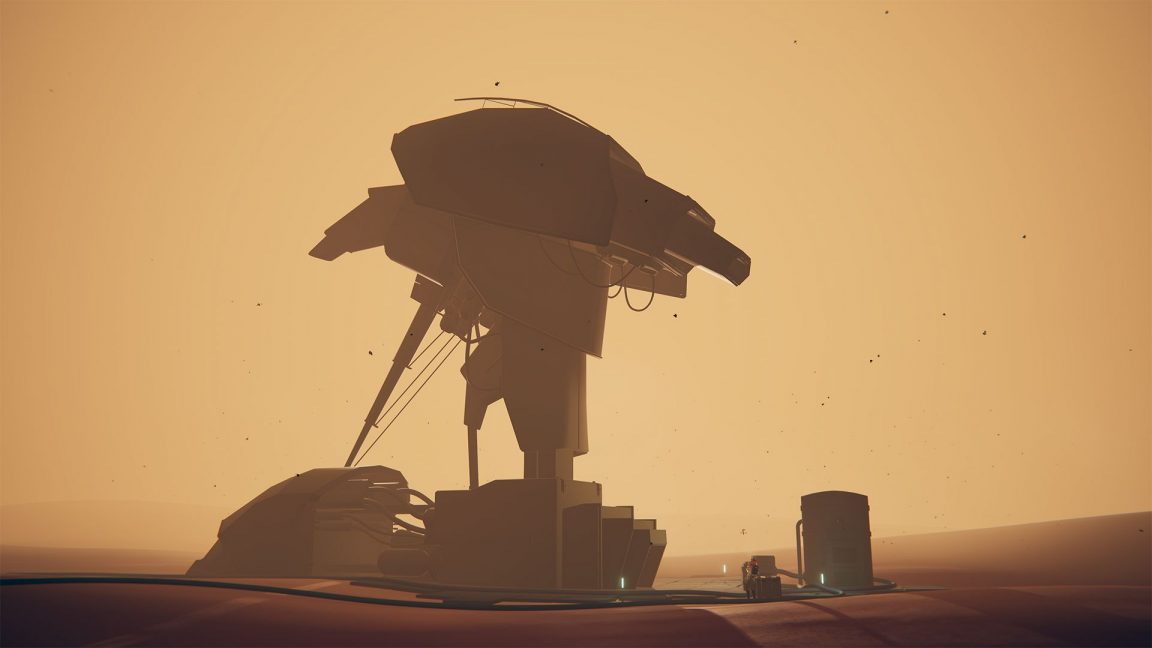 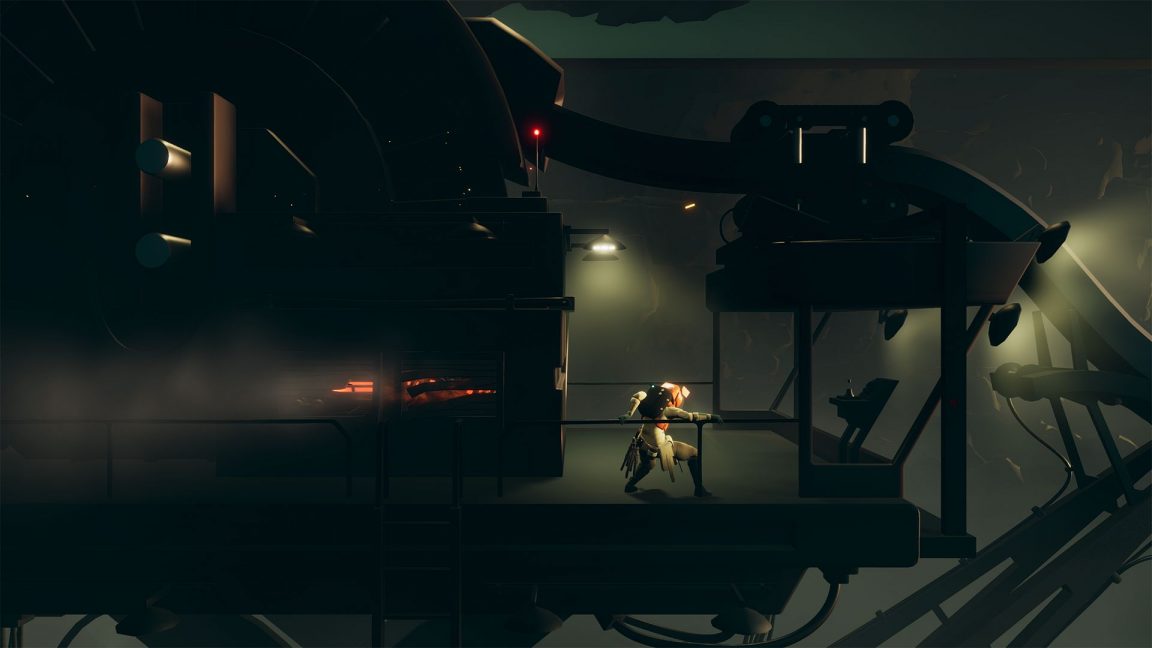 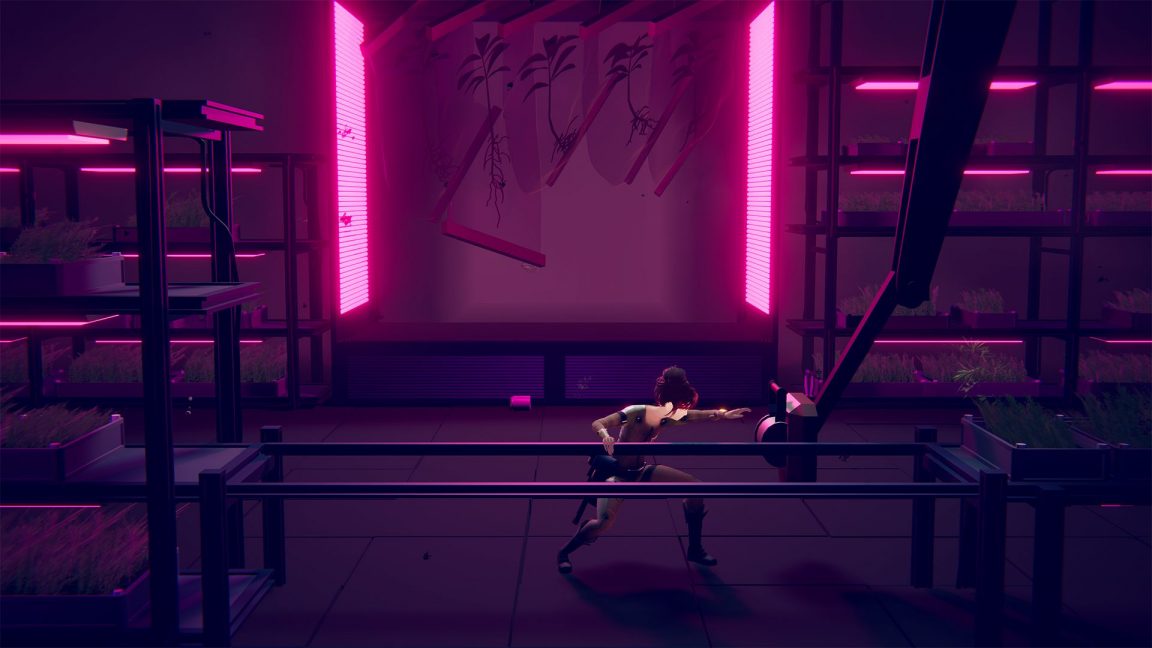 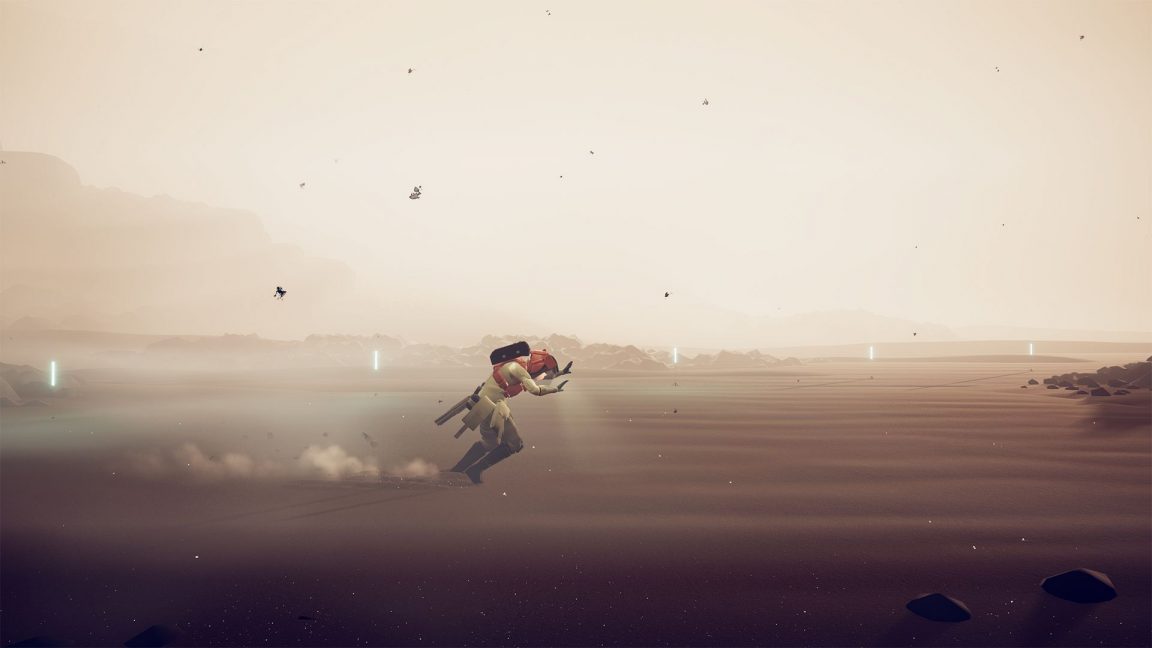