If you’re a fan of Sunless Skies – and critical reception suggests that a lot of people probably are – then you’ll be pleased to hear that there’s more of it on the way.

Sunless Skies, a gothic RPG that was funded on Kickstarter back in 2017 left early access in January, is due for a major update on June 12. It’s been detailed by developer Failbetter Games on the Sunless Skies Steam page, and it sounds pretty substantial. 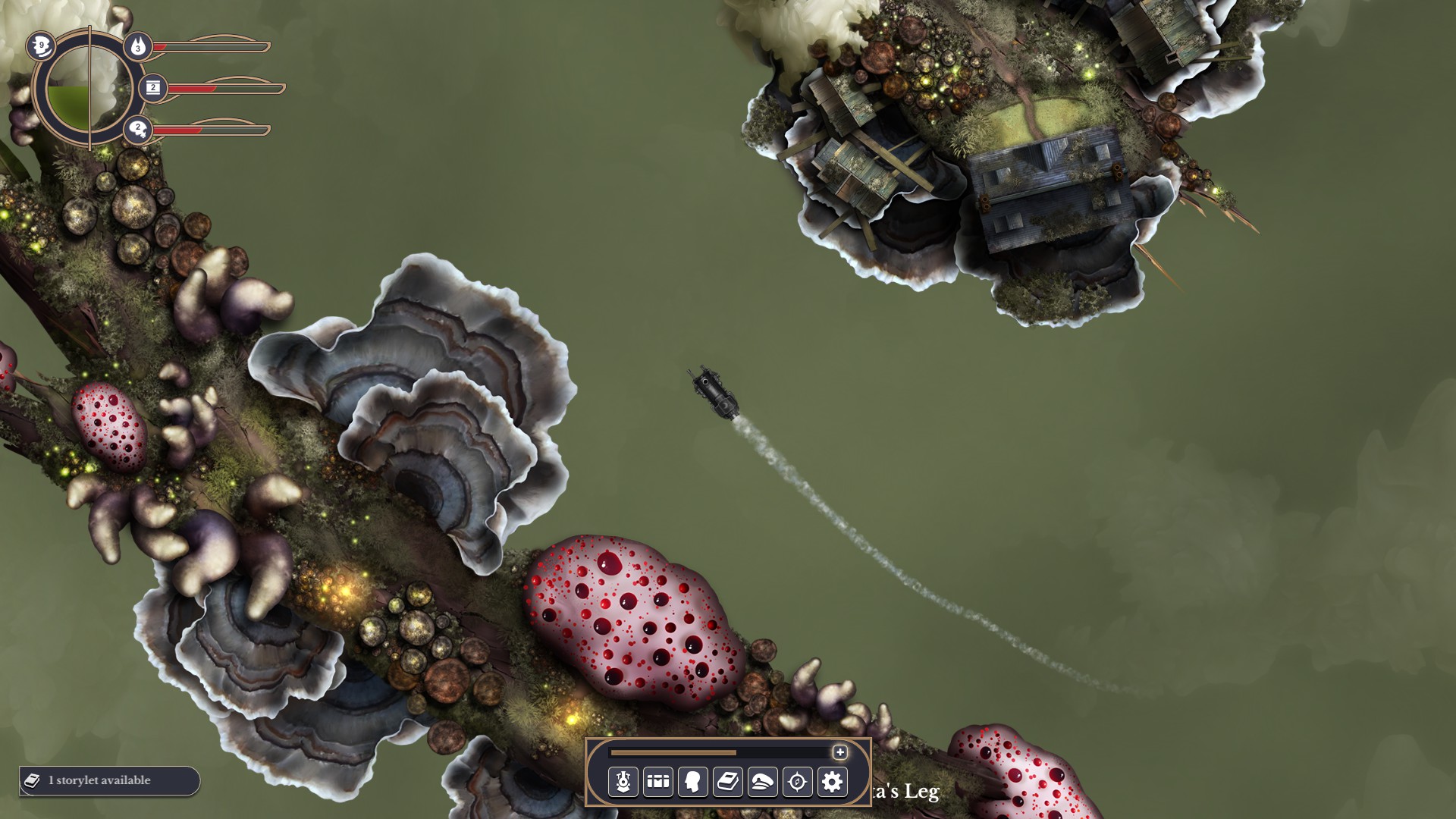 The Vagabond update will give you a new officer to recruit – the Amiable Vagabond – who “will take you to the abandoned quarters of the sky” for new story content. This will involve meeting up with a ground of wanderers who are in search of the “Sugarspun Garden”. Intriguing.

As per the Steam page, the Vagabond update will also include:

And it’s not going to cost a thing, which is pretty great. The game is also currently on sale with 20% off, if it sounds like your kind of thing.

If you’ve stepped away from Sunless Skies, June 12 will be a great time to jump back in.