The Monster Hunter World expansion Iceborne was revealed overnight, and here’s a gameplay breakdown of in case things moved a bit too quickly for you.

Along with the announcement of Monster Hunter World: Iceborne came the news that Nergigante will finally be available in its arch-tempered form.

The creature will be available to defeat through a limited time event on May 11. Expect new attacks and “swifter movements,”  to counter as you strive to earn materials for a new Armour set.

Along with the video breaking down the announcement trailer from Arekkz, here’s one giving you a look at some of the new and returning monsters.

And finally, here’s a set of images showing off the new armor and new monsters.

Monster Hunter: Iceborne will release worldwide for consoles on September 6, and in “winter” for PC. 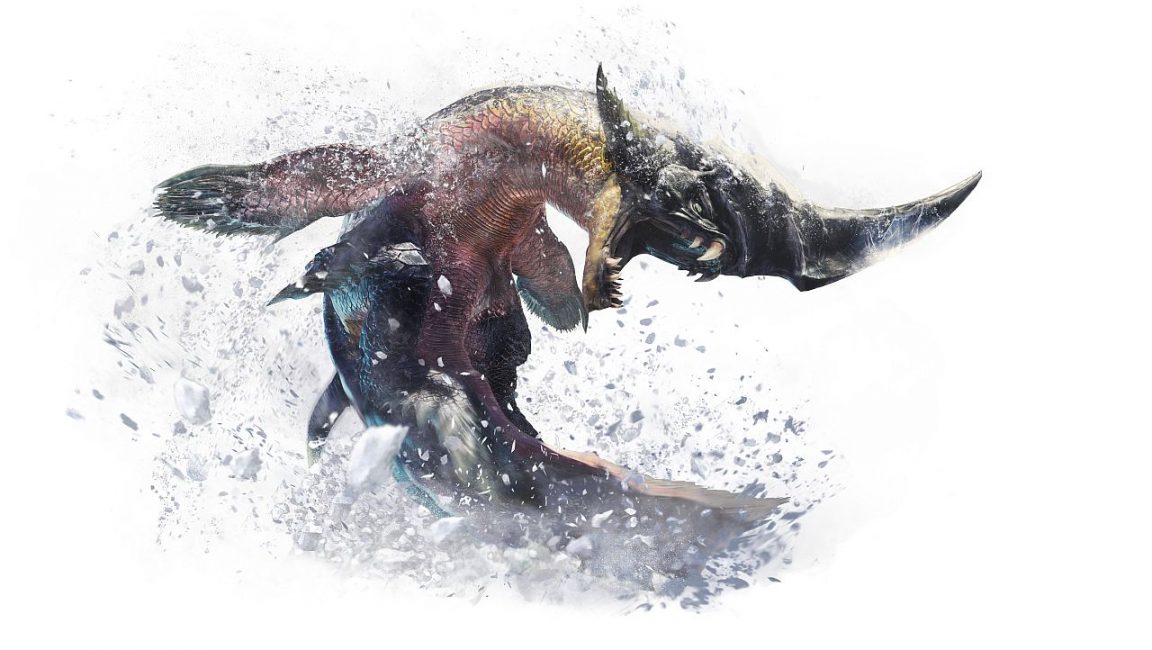 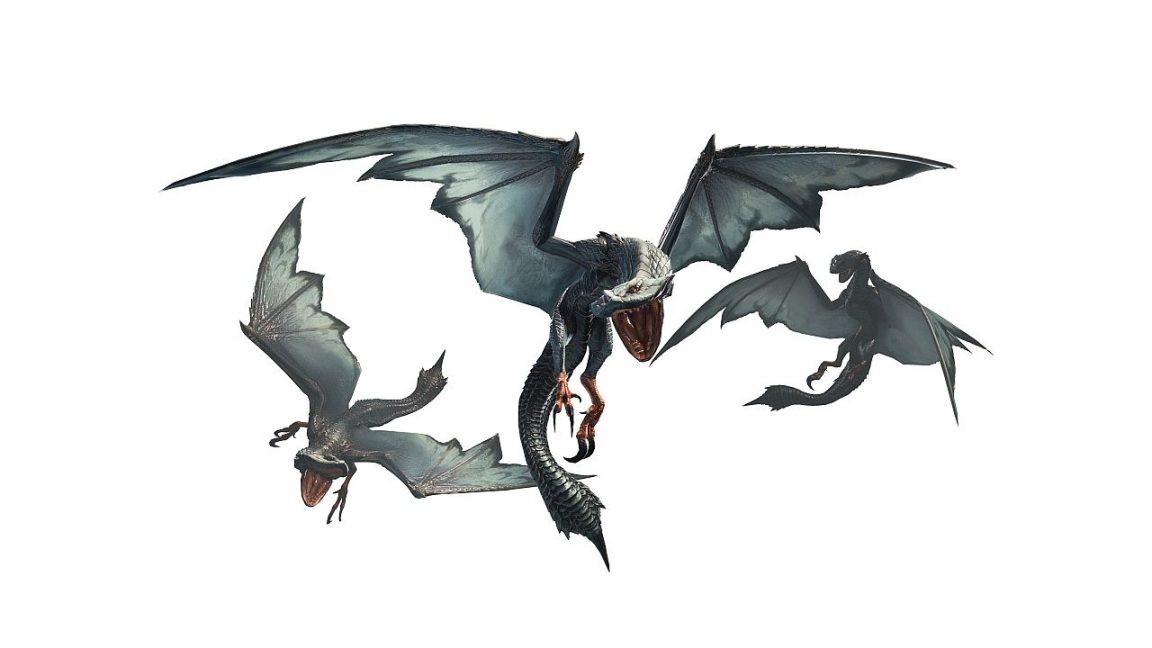 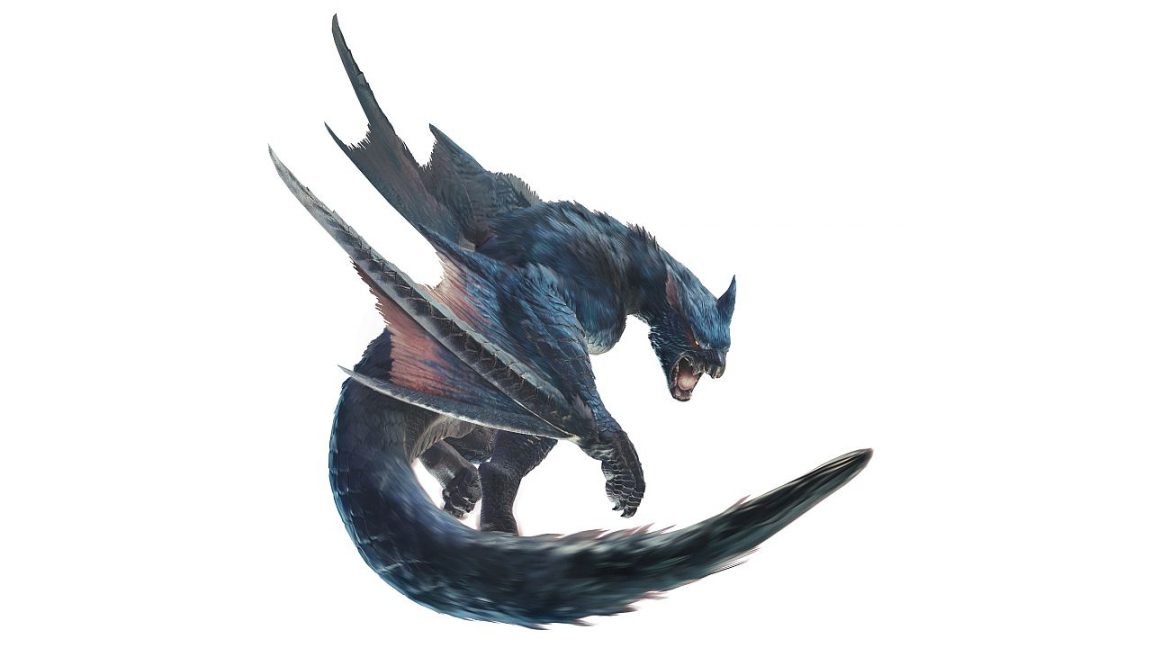 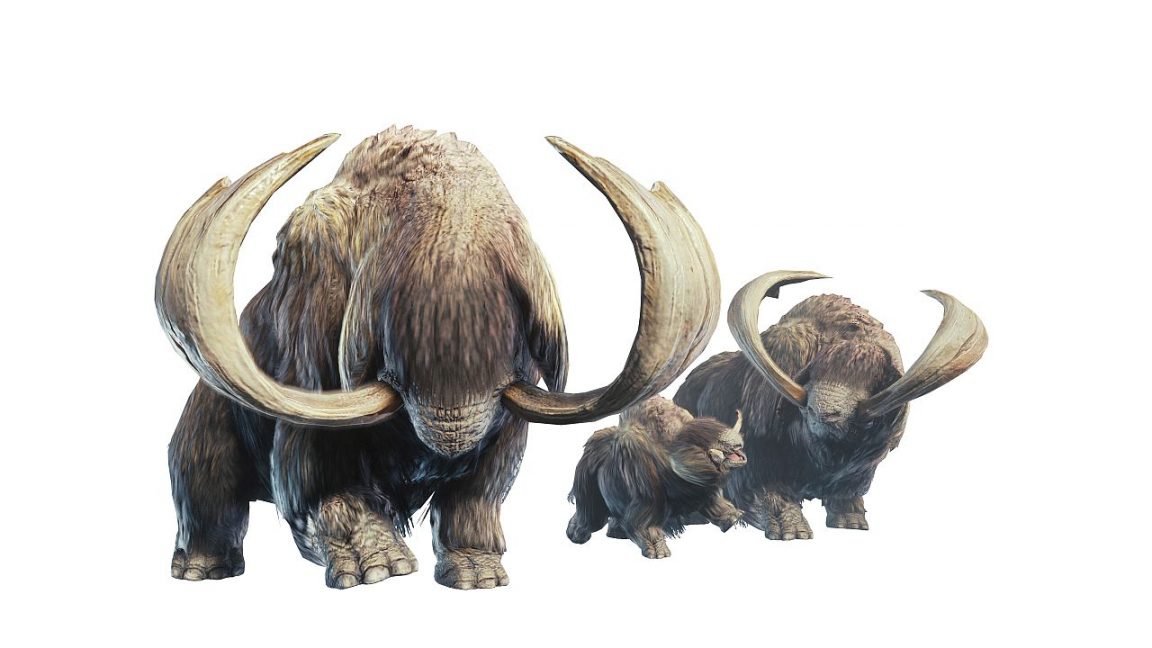 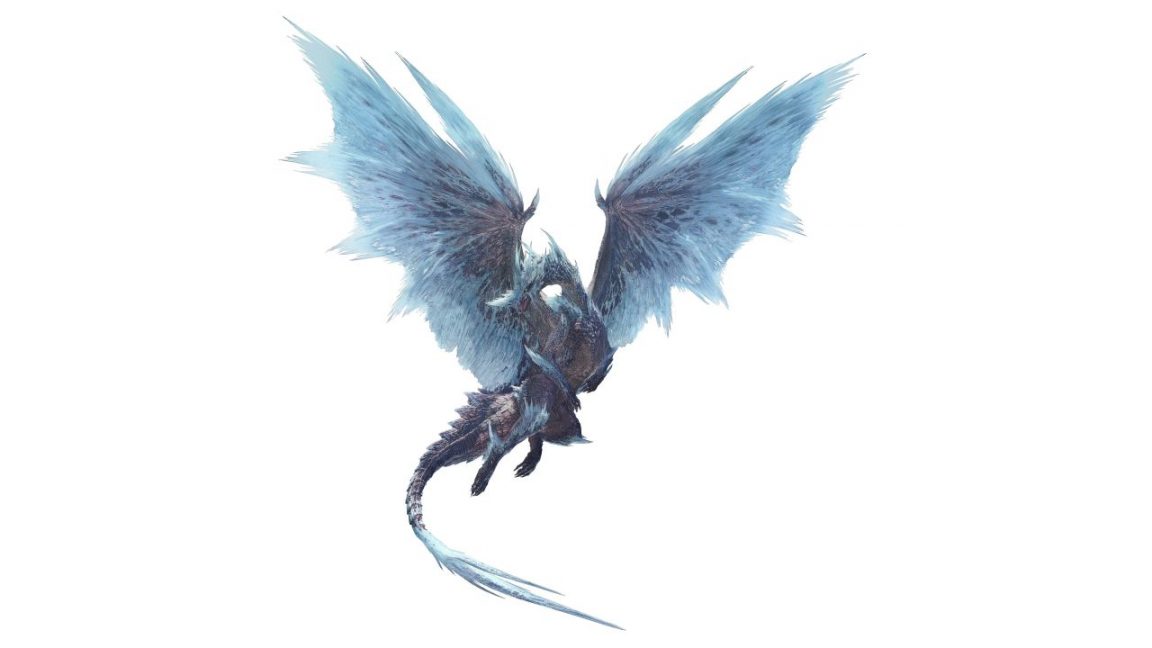 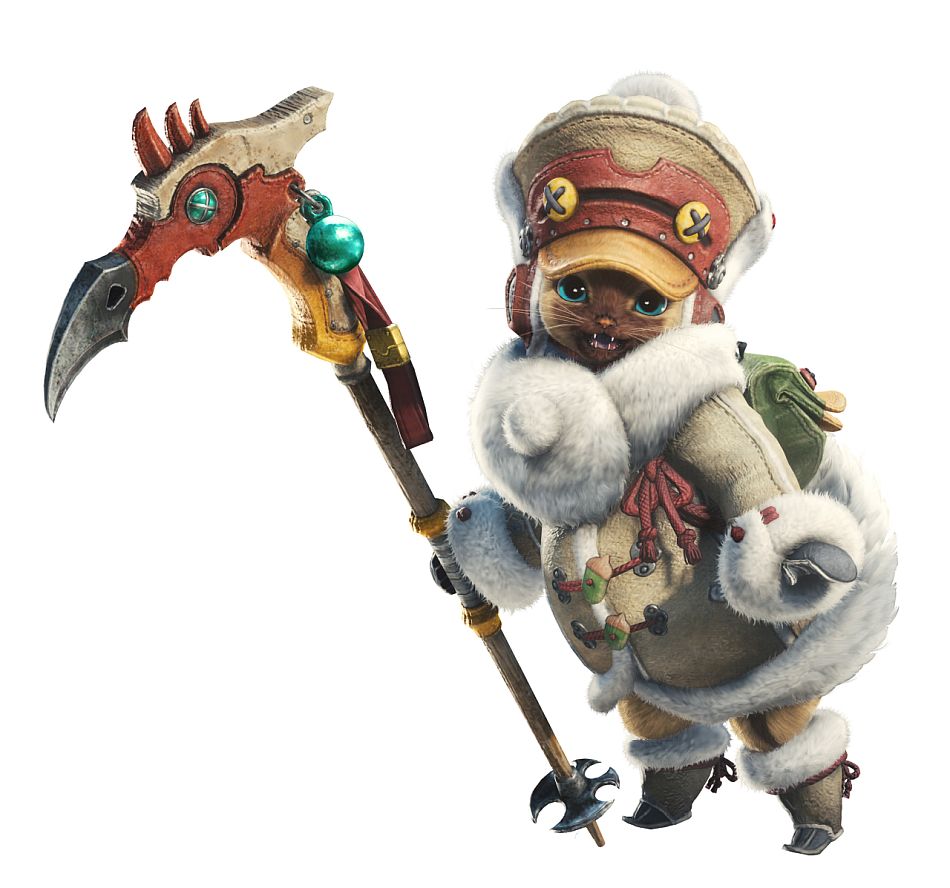 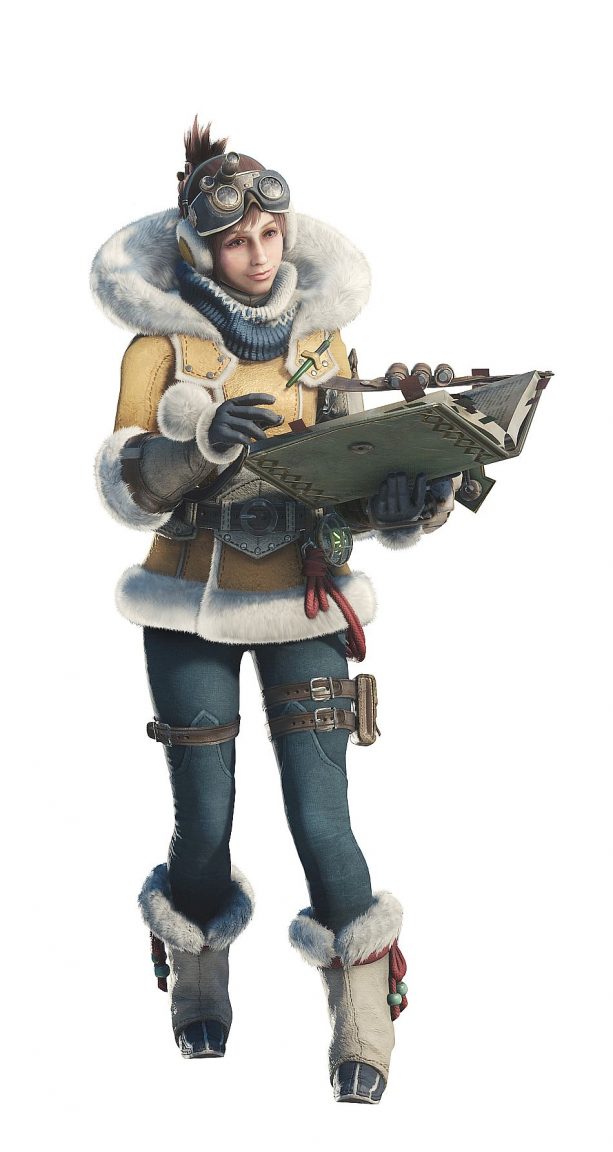 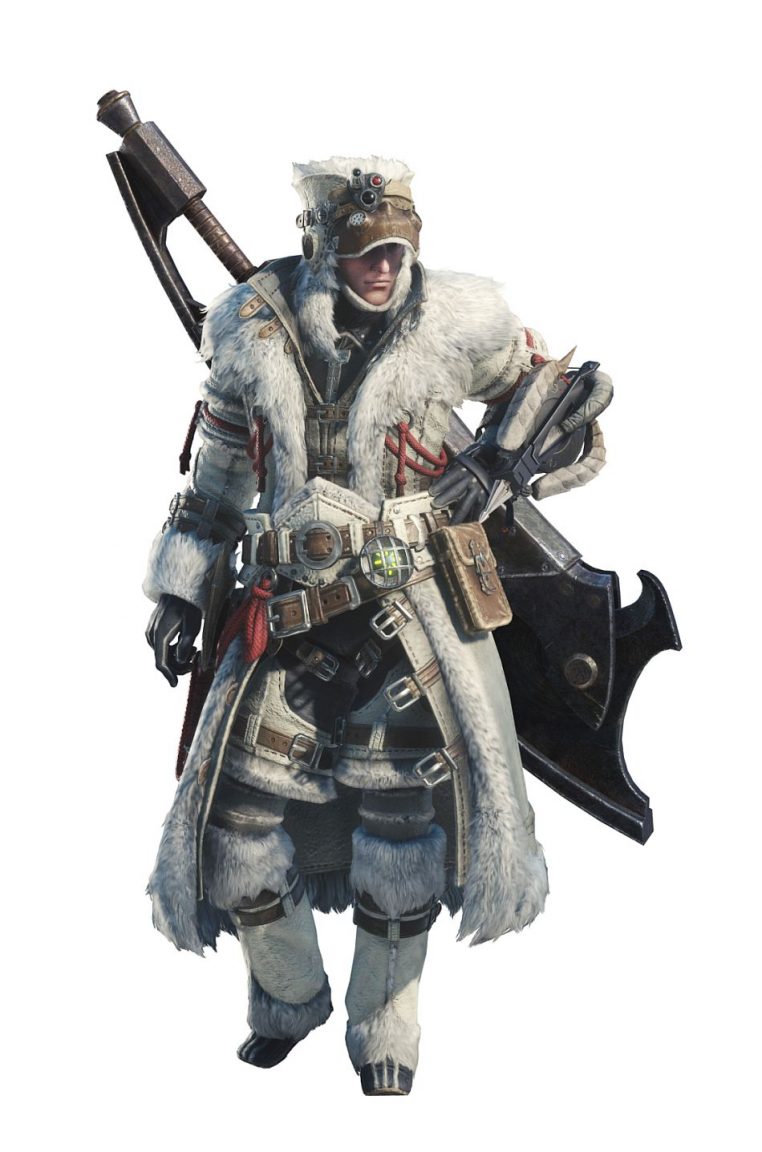