It’s almost here! After ten short weeks swashbuckling Season 8 is coming to an end, and the Fortnite Season 9 start time is close. Based on what we’ve seen last time around, and in every season since the Battle Pass began, here’s when you can expect the servers to be back online so you can enjoy the new stuff! 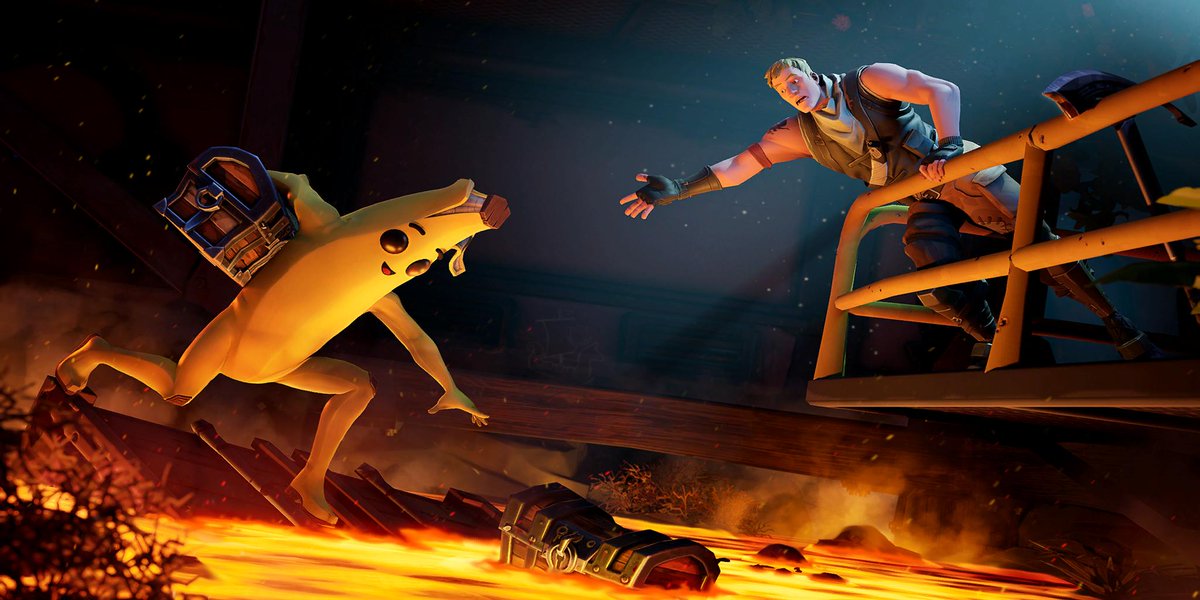 Obviously, while a lot of this is based on countdown timers and other in-game items, for all its great features Fortnite isn’t known for its punctuality. This is all subject to change on the day, but this isn’t our first rodeo.

Officially, Season 8 ends at 8am BST on May 9 2019 – which is 9am CEST, 3am Eastern, and midnight Pacific. Naturally, this means that the start time of Fortnite Season 9 will be after that.

However, Fortnite tweeted out that the maintenance downtime for Season 9 will start at 8am UTC – which is 9am GMT, 10am CEST, 4am Eastern, and 1am Pacific.

We wouldn’t expect everything to go live then either. There’s usually a lengthy downtime as all of the new content is added to the game. You can expect the patch notes about this time though.

Generally, the downtime lasts between two and five hours.

This means that we expect the Fortnite Season 9 start time to be around 11am to 2pm BST – which is 12pm to 3pm CEST, 6am to 9am Eastern, and 3am to 6am Pacific.

For a sneak peek at what’s in store, a load of the new Season 9 Battle Pass items have leaked.

When everything finally drops, there’s sure to be a whole host of new things to do and see, including weekly challenges, map changes, and skins to collect.

There looks to be an interesting mix on the way with the new season. After the volcanic eruption and the unvaulting of the Drum Gun, the twitter teases have had a distinctly robotic vibe, with humanoid androids and characters that look like a mech pilots.

Could this mean that the newly destroyed Tilted Towers and Retail Row could get a futuristic rebuild? And what’s going on with the dragons eggs at the centre of the volcano? Hopefully all will be revealed by lunchtime May 9!