That’s according to proven Pokemon dataminer Chrales, who uncovered text descriptions for the elemental lure modules in a Tweet this Monday.

It looks like these themed new lures will work similarly to existing lure modules. Plug them into a Pokestop and (hopefully) experience thirty minutes of crowded capturing.

These new lures look to add a bit more control by being extra attractive to certain types of Pokemon. Glacial Lures bring out the ice-types, Magnetic lures the electric-types, Mossy for grass. Simple enough.

But it also appears elemental lures can potentially cause “some Pokemon to evolve”. What that means in practice isn’t clear, but suggests that bringing certain types near their associated lures could make it easier to push for evolution. 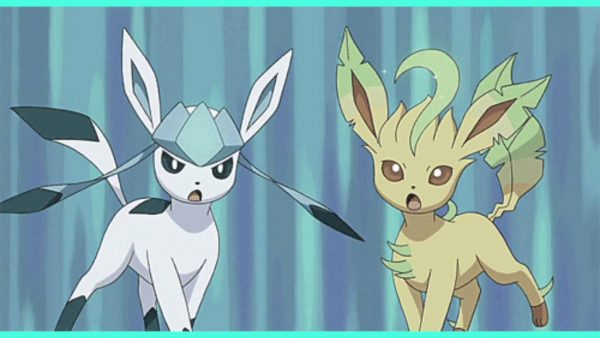 This could also mean the introduction of Eevee’s elemental evolutions Leafeon and Glaceon to the game.

More directed lures and evolution tricks should make it easier to direct your ‘dex-filling endeavours.

Chrales’ leak wraps up with a trio of raid-centric research tasks for Raid Week 2019. Unsurprisingly, they’re about winning raids. Shocker.

There’s no word on when these lures hit the game, or when to expect Raid Week to go live. For now, you can still stick on a deerstalker and start sleuthing with our Detective Pikachu event guide.