You will be able to customize your karts and characters when Crash Team Racing Nitro-Fueled releases in June.

Customization spans both characters skins and karts, each featuring a variety of ways to mix and match.

Karts can be customized with various bodies, wheels, paint jobs, stickers, and decals. It was also announced karts from Crash Tag Team Racing will be available in the new game, so there’s even more wheeled-goodness headed your way.

Players will also earn customization items by playing through the Adventure Mode and by collecting in-game Wumpa Coins for use in the game’s Pit Stop area.

You can also expect the return of character stats such as Beginner, Intermediate and Advanced. 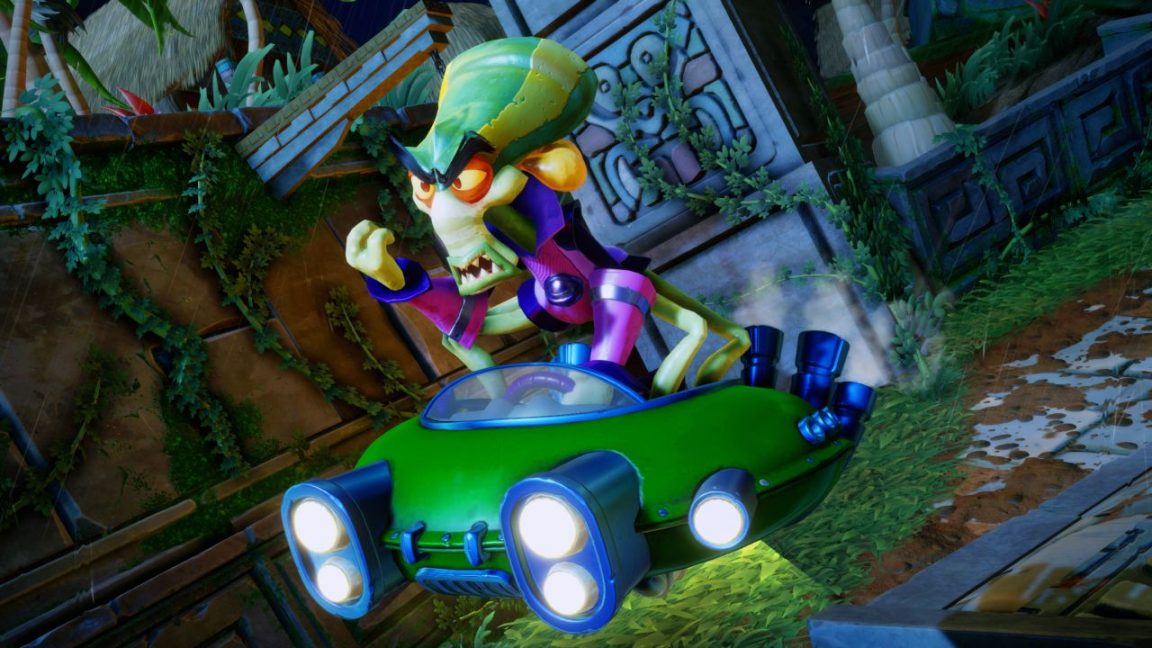 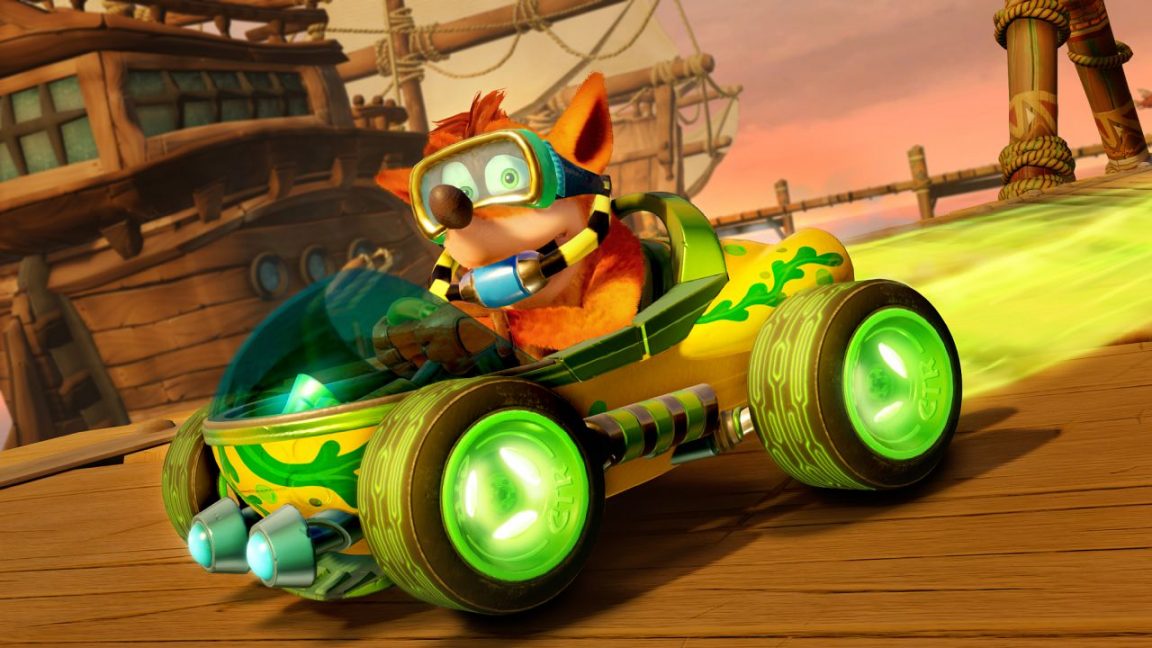 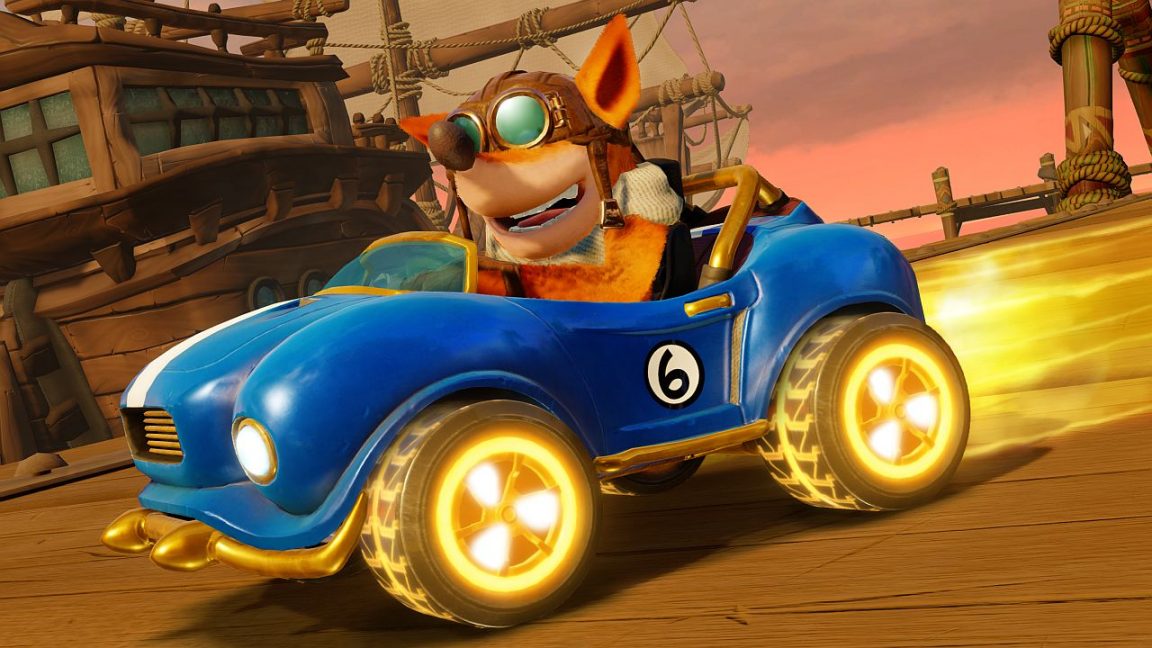 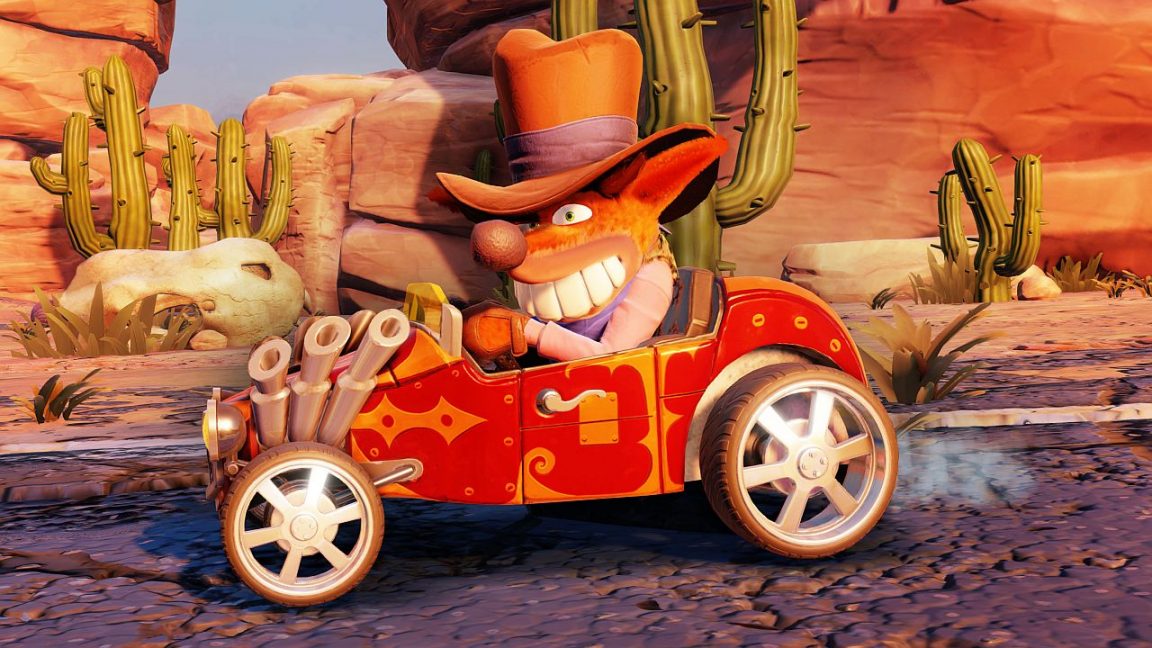