You’re going to be performing some acrobatics this week as you launch yourself through some flaming hoops as part of the week 10 challenges.

There are loads of Pirate Cannons scattered across the map, so head to those locations and drag one to where you need to go if there are none nearby.

There are three flaming hoops you need to launch yourself through via the Pirate Cannons to get your Battle Stars this week, so let’s take a look at where they are. 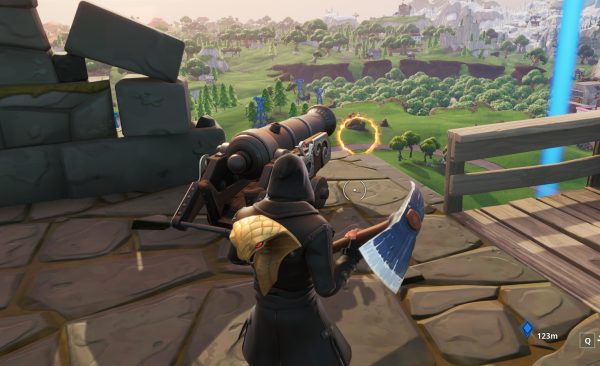 Fortnite: where to find the flaming hoops

The three flaming hoops can be found at the following locations: 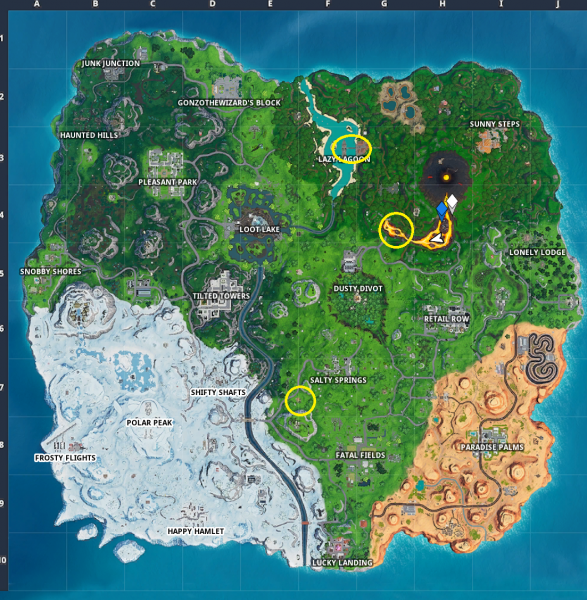 All you have to do is load yourself into the cannon, take aim and launch yourself through the hoop. Easy peasy!