It’s that time again, Destiny 2 folks: Xur is back.

Xur has returned this week to Destiny 2, and his Exotic cargo this week features two sets of leg armor, gauntlets, and a submachine gun.

His inventory this week is almost identical to the week of March 22. We had to do a double take to make sure we didn’t travel back in time.

You can find the fella hanging out this week on Io hanging around Giant Scar.

Even if you aren’t interested in his wares, be sure to pick up the latest Invitation of the Nine. There’s only two invitation left after this week’s The Tower. 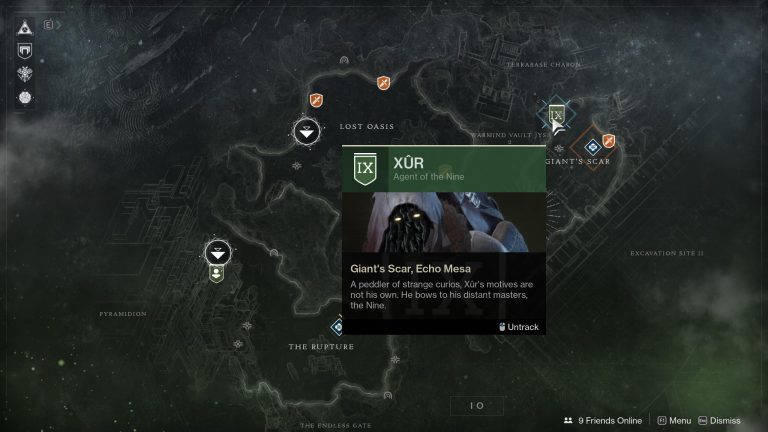 You will notice this week’s Invitation is once again The Tower, because there’s currently an issue which Bungie is aware of. The Vex aren’t present in the Tangled Shore and therein lies the issue with the Strike this week. Bungie said a fix is coming next week with update 2.2.2, which means you have extra time to complete it.

Without further chatter, here’s what’s on offer until the reset.

Xur inventory for May 3-6

The Huckleberry is the Exotic Weapon this week.

The Exotic Weapon this week is The Huckleberry, an SMG released with the Warmind Expansion.  Like other Exotics in the game, a Masterwork Catalyst slot can be filled. It’s a pretty great weapon, and one we highly recommend. 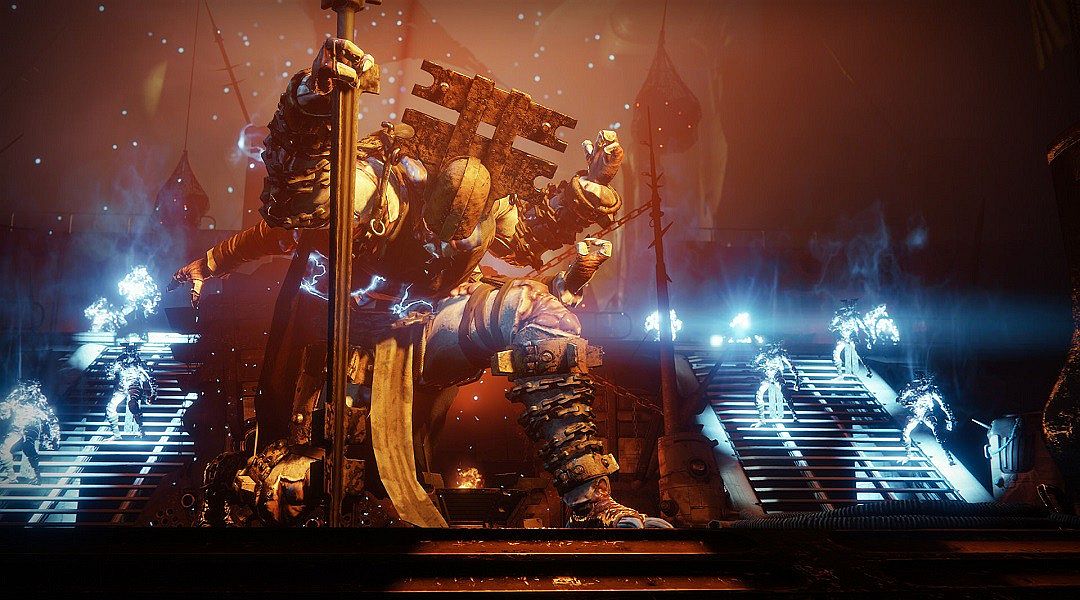 To get started, pick up his weekly Invitation which becomes the Into the Unknown bounty. This week, the Invitation is The Tower and will cost you nine shards.

You will need to collect metaphysical samples from defeated enemies on the Tangled Shore. To do this, you will need to finish the Hollowed Lair Strike and complete the following objectives: