News of a movie adaptation of Saints Row has been around for years, but it’s finally happening and director F. Gary Gray is on board.

Men In Black: International, and Straight Outta Compton director F. Gary Gray is pegged to be the director of the Saints Row movie, Deadline reports, via TheSixthAxis. Writer Greg Russo, who is working on reboots for the Resident Evil and Mortal Kombat films, will be penning the script.

The first whiff of a movie based on the franchise was back in 2009 when the IP still belonged to THQ. Just before the release of his game, 50 Cent: Blood in the Sand, the rapper told US journalists that he was optioning the movie rights but that didn’t pan out.

Back in 2013, before the IP was at THQ Nordic, Koch Media CEO Klemens Kundratitz had talked about the possibility of movie adaptations of its IPs, including Saints Row and Metro, saying they were ” not out of the question.” 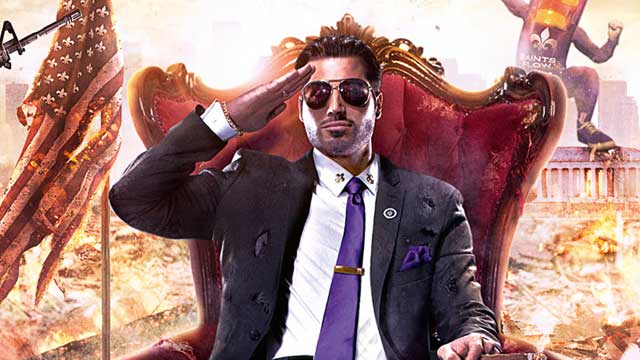 In case you wanted a refresher on the who owns what, and when they owned it, when THQ went bust, Nordic Games bought a number of the former publisher’s properties, as did Koch Media, with the latter snapping up Saints Row along with Metro.

Nordic Games re-branded to THQ Nordic in 2016 and acquired Koch Media last year, including all studios, licenses, IPs, and other non-games businesses. Which includes Saints Row.

And that’s where we’re at now.