As we get closer to the release of The Division 2’s Title 3 Update, Massive releases patch notes and details on Phase 2 in the PTS.

Initially slated to go live on April 25, The Division 2’s Title Update 3 was pushed back to May along with the game’s first raid, Operation Dark Hours. The update is being fine-tuned on the PC’s public test server, announced earlier this month.

The PTS is being split into phases, with the first focused on weeding out bugs. Title 3 has now entered Phase 2 on the PTS this weekend, and Massive has detailed changes that it would like the community to keep an eye on, as well as releasing extensive patch notes.

As Title Update 3 is still being tweaked, not all of the changes in the patch notes will have necessarily been rolled out on the PTS, while other changes that have gone live may be missing from the notes altogether.

“As our development team is quick to adjust to our own data and the feedback players are providing, the Patch Notes will be incomplete for this Phase 2, but we’re striving to have them as complete as they can be for the final release of the Title Update in May,” said the devs.

The specific changes that players have been asked to provide feedback on in regards to difficulty and general issues include Recalibration, Reviver Hive, characters getting stuck, Control Points, and “NPC sponginess, lethality and spawning in missions,” as well as heroic difficulty.

Full patch notes for Title Update 3 Phase 2 can be found below. There’s still no firm date for when the update will make its way into full game, although a surprise patch rolled out last week that re-balanced difficulty, and lowered the damage output of named bosses.

While you’re waiting for Title Update 3, get raid ready with these top tier sets for every playstyle. 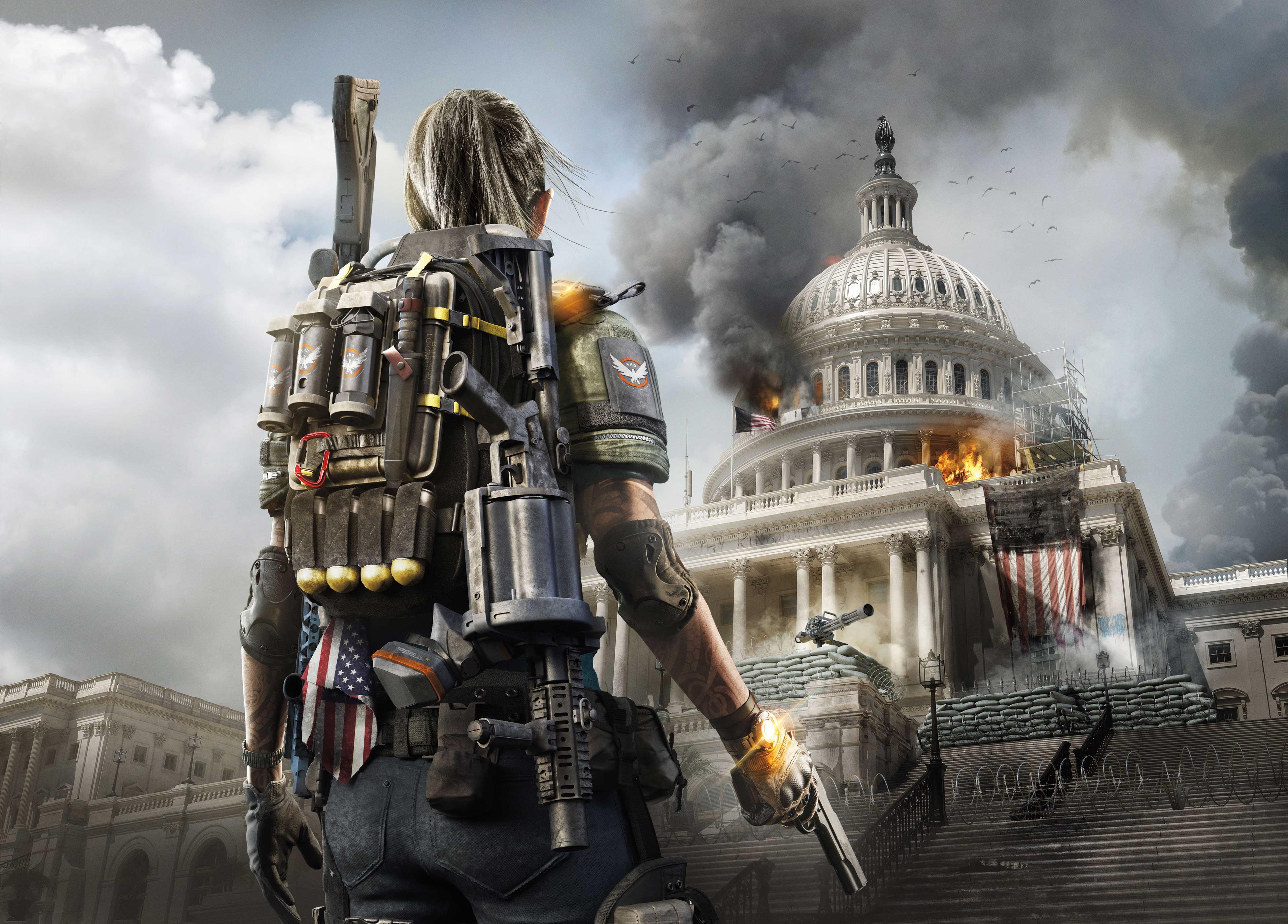 Operation Dark Hours is our first 8-player raid coming to Tom Clancy’s The Division 2. It pits eight players together for the first time in the history of the franchise to experience the most challenging activity available in the game. Teamwork, collaboration, and adaptation will be necessary to defeat the Black Tusk.