The next Hearthstone expansion is called Rise of Shadows and is released today. Blimey!

As with every other April expansion, this one’s quite a big deal for Hearthstone. When the first card set of 2019 arrives, all three expansions from 2017 will vanish from the Standard format. That means every card from Journey to Un’Goro, Knights of the Frozen Throne and Kobolds & Catacombs will be confined to Wild, where anything goes.

As a result we’re expecting a pretty meaty shake-up for the Hearthstone meta, as old favourites fall by the wayside and the developers gain a fresh slate on which to redesign the shape of the game for the next 12 months to come.

Beyond the general jiggling of the meta though, what else should you expect from Rise of Shadows? In this guide we’ve gathered together all of the information that’s been confirmed so far, so that you can get up to speed . 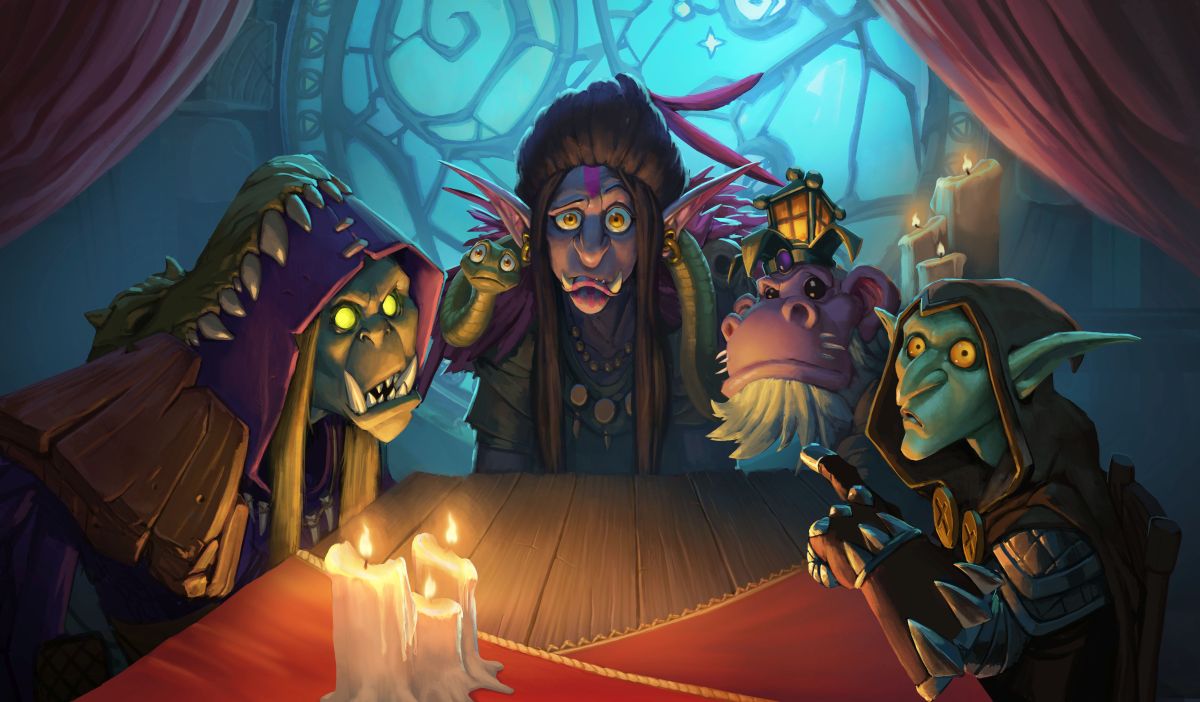 Our colleagues at sister site Metabomb are busy producing theorycrafted guides for old and new archetypes. Use this if you’d like to get warmed up ahead of Rise of Shadows’ launch, and we’ll have plenty more updates for you in the coming days.

The theme for Rise of Shadows is a pretty clear-cut good versus evil affair, and sees the League of EVIL planning dastardly doings against the city of Dalaran, many of the details of which have yet to be revealed by Blizzard.

Five of Hearthstone’s heroes are being assigned to the League of EVIL, while the remaining four will join the good guys over on the Defenders of Dalaran.

Here’s who’s joining which team, and which significant Warcraft character will be representing each hero: 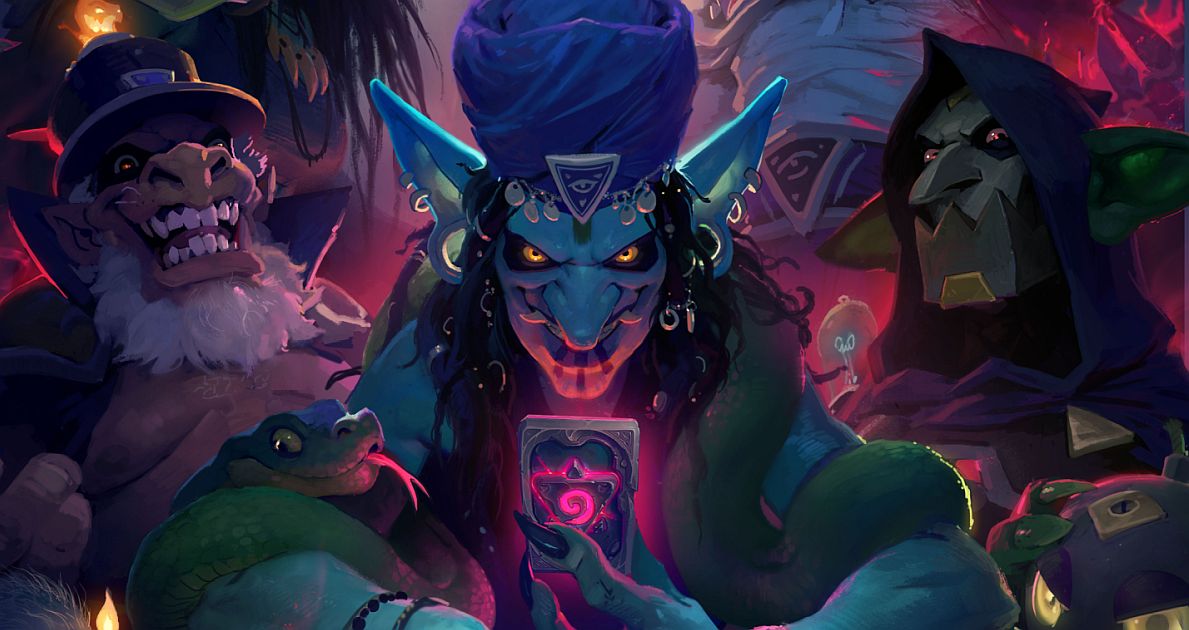 As you’d expect by now, around 135 cards will be added to Hearthstone with the launch of Rise of Shadows.

They’re separated into the usual recipe of neutral and class-specific cards, spread out among the established range of card rarirites.

There are a few interesting new mechanics coming to the game though, with each side of the story getting their own tools of the trade.

Heroes belonging to the League of EVIL will have exclusive access to these new card types:

For the Defenders, we’ve only seen one new mechanic so far, and it goes by the name of Twinspell.

Twinspell Cards – Cast one of these spells and you’ll receive a bonus copy of it in your hand, for use either now – if you have the mana to spare – or on a later turn. The Druid gets The Forest’s Aid, which costs eight mana and summons five 2 / 2 minions. If they die, no problem! You can cast it again on the next turn and maintain your threat on the board.

Blizzard’s stayed pretty tight-lipped about what to expect from the single player experience, although we do know that it will be released some time after the launch of the core card set.

We’ve also learned that the size of the team responsible for this content has been doubled in recent months, and that the story – designed to be told across all three of 2019’s expansions – will be the biggest adventure in Hearthstone’s history.

You should also expect the kind of roguelike adventures that were featured in The Witchwood and Rastakhan’s Rumble expansions from 2018.