Nintendo has released its Q4 and fiscal year 2018 results, with updated Switch sales figures and new entries in the list of best-selling Switch games.

Switch sales for the fiscal year ending ending March 31, 2019 are currently sitting at 16.95 million units, falling short of the projected 17 million projected unit sales, but up 12.7% year-on-year. Nintendo initially forecast sales of 20 million units for the year, but adjusted that figure back in January.

Lifetime Switch sales by region: 14.01 million total in the Americas, 8.23 million units in Japan, and 12.5 million in Europe and other regions. 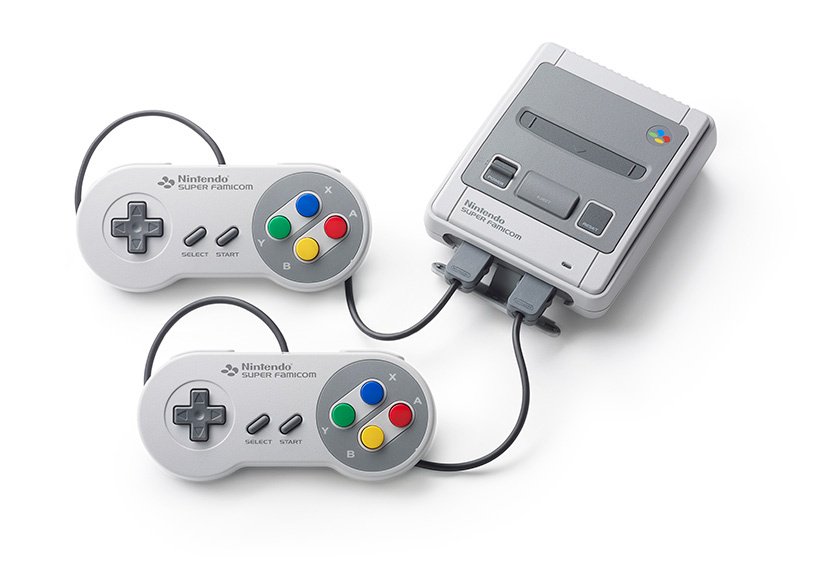 Pokemon Let’s Go Pikachu and Eevee have sold 10.63 million units combined since their launch in November 2018, are the fifth best-selling Switch titles, behind The Legend of Zelda: Breath of the Wild, with lifetime sales of 12.77 million.

The total number of million-seller titles during this fiscal year is now 23. Combined Switch software unit sales for the 2018 fiscal year reached 118.55 million units, up 86.7% from last year.

For the 3DS, 13.22 million software units were sold for the fiscal year, with Nintendo stating that it will continue to drive sales of “evergreen titles” that will “leverage the hardware install base.”

Lifetime sales for Mario Kart 7 are now at 18.26 million units compared to last year’s 17.04 million. Pokemon Sun and Moon is at 16.15 million lifetime sales, while Pokemon X and Y has achieved 16.39 million. 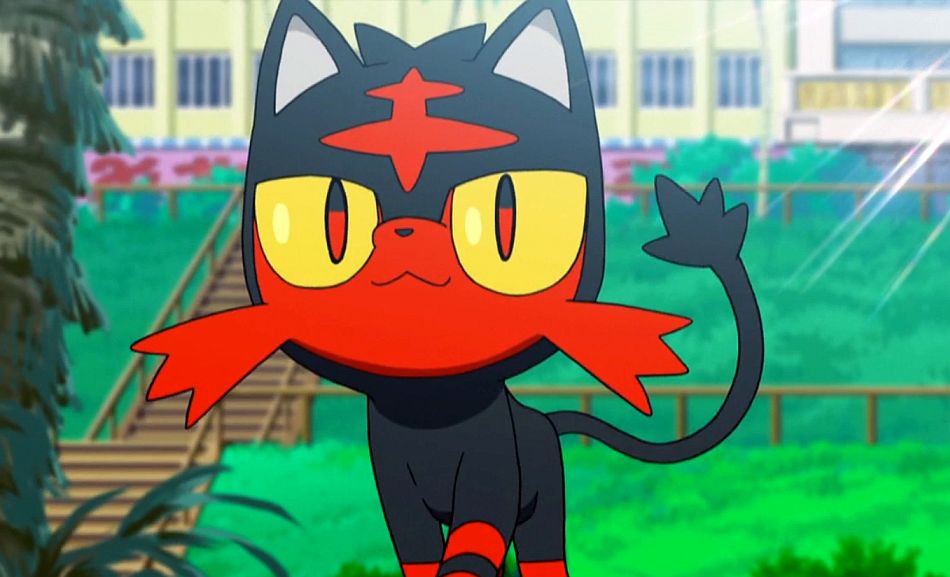 Nintendo is reportedly launching two new Switch models later this year, with the budget-friendly model apparently dropping at the end of June. A second pro model is also slated for release some time this year.

That said, the company stated during its call to investors it had no plans to announce a new console at E3 this year. But Nintendo, if recent memory serves us right, doesn’t make hardware announcements during E3.  Also, just because it doesn’t plan to announce new console skus at the event doesn’t mean new offerings aren’t in the works.

The company has always been one to deny or skip commenting on rumors regarding hardware until its ready to share with the public. Or, it states the company is ‘always working on hardware internally’.